2012's Dishonored was a gaming triumph, which is why when publisher Bethesda announced a sequel at last year's E3, the question of whether it could top the original quickly emerged. This new title takes place several years after protagonist Corvo Attano exacted revenge on those that killed the queen (Jessamine Kaldwin) and betrayed his family, also introducing gamers to a new character of sorts - Princess Emily Kaldwin. 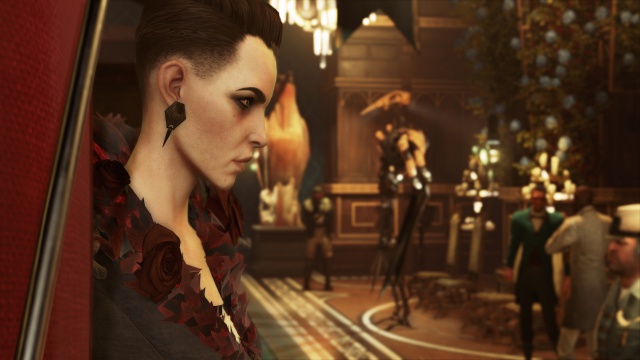 In the original title she was a young girl, but in this new game she takes centre stage and proves as commanding of gamer's attention as Attano does. As such, after the opening stanza of the game when players are prompted to continue the campaign as either character, Kaldwin is the far more interesting pick.

Speaking of the opening chapter, it starts off fairly slowly and smoothly, and the entire city of Dunwall is plunged into chaos as Emily's long lost aunt Delilah Kaldwin surfaces and instigates a violent coup, while sporting otherworldly powers in the process. It serves as one of several examples where developers Arkane Studios have paced the storyline of the game perfectly.

The emotional state of the main character after losing everything good in their life in an instant, is matched by gamers trying to come to grips with their new surroundings, as well as understand the elements of the game. To that end, as Kaldwin grows and learns more, so does the gamer, which reinforces why she's a better choice to journey through this particular title. 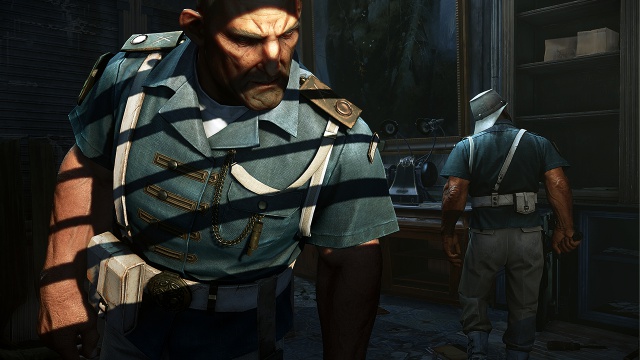 When it comes to gameplay, Dishonored 2 is not interested in melee confrontations with enemies. Rather, stealthily stalking in between shadows and obscured vantage points is the modus operandi. In fact, should you try to take on multiple enemies at once, it normally ends up with you face down in the dirt, followed swiftly by the "Restart from Last Checkpoint" screen.

Another factor indicating Dishonored 2's focus on stealth is the fighting mechanics. An example of this is having to pan to different enemy targets with the right analogue stick, which can be difficult at times, especially when you're not always sure where attacks are coming from. It means that one-on-one combat is the best route, with staying out of sight the only way to get through Dunwall and Karnaca's streets and buildings.

Gamers are also prompted to plot their ways through areas littered with enemies, with the path of less resistance guaranteeing greater success. This is plotted out on a cartesian graph of sorts, with gamers’ playing style leading to a better or worse score. Engaging multiple enemies at a time, or going for kills over knockouts also affects scores and ultimately determines how quickly you can move through the skill tree. 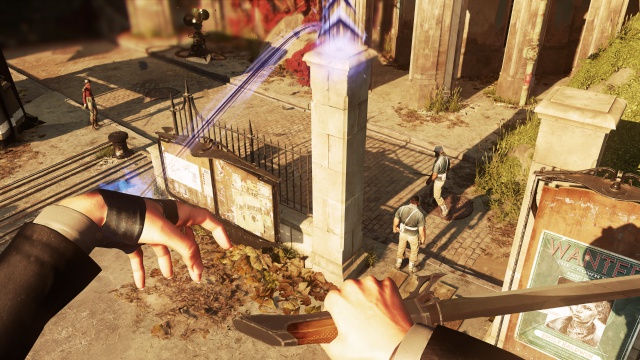 Added to this is equipping the Heart, like the first game, to discover runes or bonecharms. Also like the original, collecting these items will imbue gamers with more mana to tap into the special powers of the Outsider. Interestingly, gamers can take the option of forgoing its supernatural abilities and try to win back the throne by normal means. We did not opt for this choice, but doing so invariably leads to more bloody melee fights, which in turn leads to more dead bodies on the streets and vermin infesting everything.

Consequently, every choice you make in Dishonored 2 has an effect on the game, whether you're continuously aware of it or not, which means a more patient playing style is best, should you wish to restore proper order to the city of Dunwall.

While pace of gameplay might frustrate at times, the extra time moving silently through the city will at least be time well spent, as Arkane Studios has created a beautifully rich world. Whether it be the Bloodfly and Wall of Light filled alleys of Karnaca, or the gothic feel of Dunwall, the Whalepunk-esque aesthetics are superb. While some FPS titles overlook the finer details, almost every inch of Dishonored 2 that I explored was well nuanced. 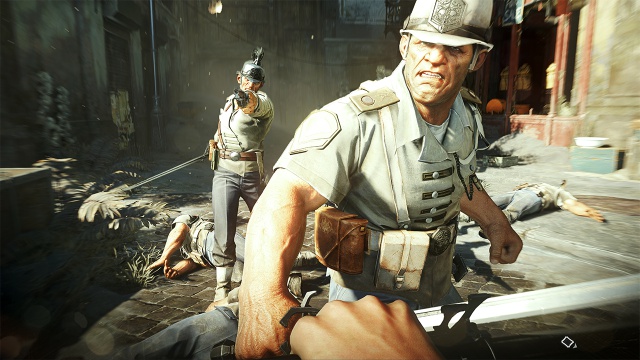 Dishonored 2 always had a tough act to follow, but by keeping the aspects that made the original so well received, along with refining the look and feel, Arkane Studios and Bethesda have another winner on their hands. An interesting storyline mixed with protagonists that are well rounded will also ensure any lulls in action while sneaking about are more easily managed.

It is important to note, however, that Dishonored 2 is not for every type of gamer, not because of its first-person stylings, but rather as it requires a very particular playing style to be best enjoyed. Should you be prepared to journey alongside Emily and Corvo, take your time in exploring the cities and tackle enemies with precision, Dishonored 2 has many hours of gaming pleasure to offer.