There are a few things you can count on: death, taxes and zombies making for gripping video games. Dying Light has almost all of these; and to its credit, it does the latter extremely well.

One could argue that zombies and infected humans in video games are hardly anything new. Resident Evil has offered it for ages, and the likes of Dead Rising have equally so garnered a following. More recently, Sunset Overdrive took a much more humorous and colourful look at a post apocalyptic world, but Dying Light goes in the opposite direction. From the outset, it is far more reminiscent of World War Z in tone, with the seriousness of the world’s situation and humanity’s survival pushed to the fore. 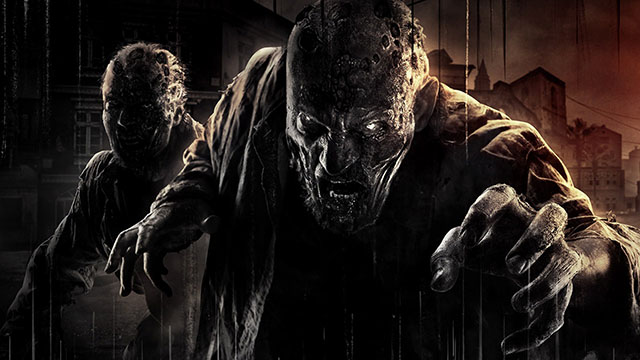 That night, Jeff realized his two new roommates really weren't understating when they warned they weren't the same if they had to go without coffee.

The end is nigh

Dying Light’s story is fairly straightforward. You play as an undercover agent tasked with retrieving a critical piece of information. This could lead to the cure to the viral outbreak that turns ordinary people into savage zombies. However, your mission, and keeping your real identity secret, is not all you have to contend with; having a safe harbour amid the zombie infested city of Haran also means keeping a group of survivors happy. This of course sets the stage for numerous – thankfully enjoyable – side quests to pursue, from rescuing members of the group to aiding them in their zombie-fighting efforts.

Dying Light’s tagline ‘good night, good luck’ is a fitting one, because night will come, and luck is something you will most definitely need. Along with the recent turned Virals, which are faster and more average than your run of the mill zombies, you will also have to handle the shuffling but resilient Biters. The latter transform into the tougher, more fearsome Night Walkers when the sun retreats. Then, the game does its level best to prove that your four year old self was right after all, and there are plenty of reasons to be scared of the dark. 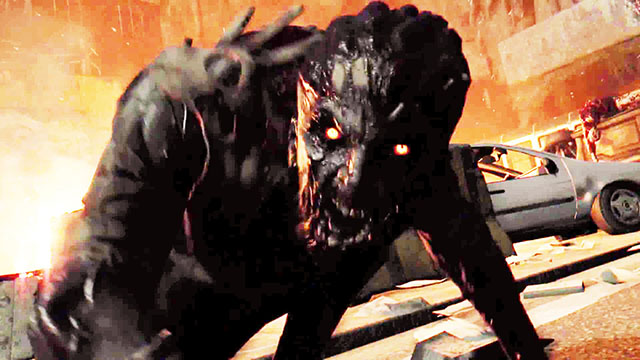 On further reflection, perhaps tossing the car guard a mere 40c was a bit stingy.

A bleak world on the edge of its own destruction, monstrous creatures hankering for your blood (and bones, and brain) – sounds like fun, right? Actually it is, mainly because, much like The Walking Dead, Dying Light similarly grabs one’s attention and refuses to let go before it has taken a good bite out of your leisure time.

The first essential skill you learn is parkour; indeed, traversal is critical in Dying Light, especially when that other oft used precept of survival, fighting, is not appropriate. A large part of the game’s allure is searching nooks and crannies to find salvage, with which to craft medkits or upgrade your weapons. 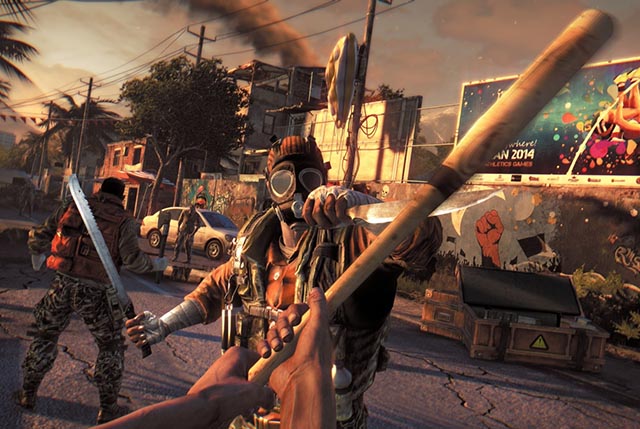 How was Jeff to have known that proposing a friendly game of baseball would meet with such an adverse reaction?Next time, he decided, he would definitely bring the cricket bat instead.

Further driving the game’s momentum forward is the dynamic of earning skill points. These enable you to enhance your agility, power (strength) and survival, plus craft more appealing weapons or tools, leading to some tough choices.

I would be remiss not to mention the terrific 'Be the Zombie' mode, which gives you a taste (pun intended) of the other side's abilities and point of view. As the name suggest, in this mode you play as a zombie targeting ill-fated (but invariably well armed) and obviously tasty humans. The good news is, you are not the slow-moving, shuffling type of zombie, practically waiting to have its head caved in with a pipe by a slightly unhinged former sherriff; rather, you are fast, loping your way towards targets with wild speed and agility. 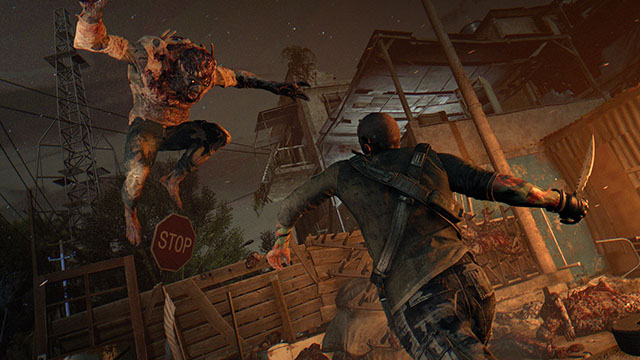 Mutant roommates and ferocious car guards aside, what really made Jeff question what the world had come to was when his flesh-eating zombiefied neighbour just blatantly ignored the clearly visible street sign.

The world becomes rendered in a near monochromatic white, grey and black, bled dry of nearly all its colour but still appealing in its own dark way. Along with claws to tear at your victims and a howl to locate nearby humans, you also have at your disposal tendrils, with which you can shoot and swing to ledges or nearby targets.

Each time I dipped into Dying Light, I had a difficult time tearing myself away, which is exactly what I look for from an excellent game. Dying Light is definitely a game that zombie fans in particular shouldn’t hesitate to sink their teeth into, and one game to wholeheartedly recommend. RRP: R700.

PROS
Engrossing gameplay, Compelling reasons to explore the world, Variety of dangers keep you on your toes