Imagine a game where you become a property mogul, buying, selling, building and in between this you get ‘Chance’ and ‘Community Chest’ cards announcing that you have won a beauty contest or have to pay school fees or maybe you get sent to jail for no apparent reason.

Unfortunately the idea was scooped up 75 years ago by Hasbro and now they bring us a console version of this classic game. 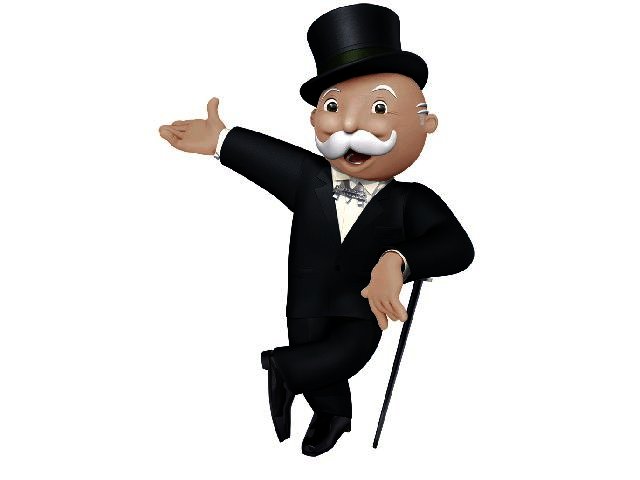 The Game
Monopoly Streets, simply put, is Monopoly with graphics.
You start out a new game by selecting a board you want to play on, the first ones available to you are the Monopoly City board and the Classic Board, with other boards available at the in-game store.
This is followed by the choosing of rules. These range from ‘Speed Die’, where an extra dice is introduced to speed up gameplay, to ‘Bull Market’ where all properties are distributed in the beginning and 20 rounds later the wealthiest player wins. 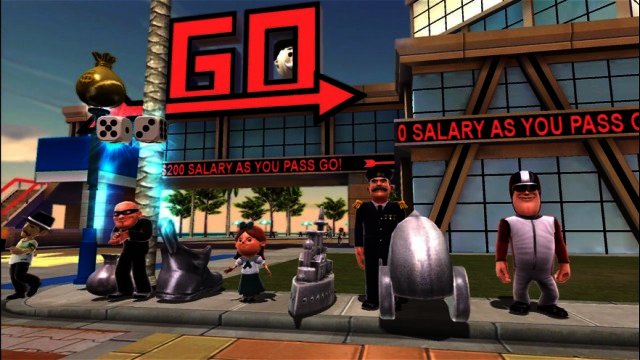 Following the rules selection, you are required to choose a game piece. These game pieces range from an old boot to a navy battleship. All pieces are accompanied by a character and if you have an Xbox 360 or a Wii you can replace them with your own avatar, which we appreciated.
From this point of play the game works like it did when you played it as a child. You throw the dice, move, buy or auction properties and move on.
There is online play available but this becomes very tiring as the competitors tend to take ages to complete their turns and there is no in-game communication between players.
Presentation
Although the graphics are good, they are not that essential to the actual flow of the game. The animations make the game unbearably time consuming. For the first half an hour of gameplay you will find it entertaining to watch a small bald man chase a hat around or a little girl hopping around in a shoe, but after the novelty has worn off you will wish you could turn it of.
The sounds are repetitive with the same tune playing over and over again. The characters make strange noises all the time for just about anything. 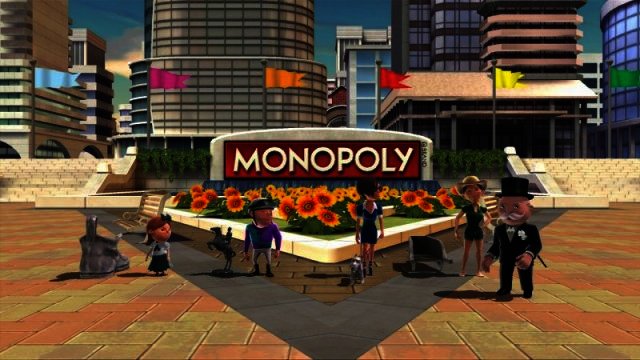 Conclusion
The game is simply a graphical version of the classic board game and offers nothing to really make you go “wow”. If you are a true fan of the board game however and you collect every edition, you might as well add this one to your collection.
Pros: The game is nicely animated and fairly entertaining (for the first hour).
Cons: The sounds get irritating and the games take way too long.

PROS
Nice animation and entertaining for a while

Building Resilience through Cybersecurity and Governance for Metaverse Experienc...