It has been quite some time since a small, attractive and appealing 11.6” notebook has arrived on the review desk, fortunately the Acer V11 Touch is all of these.

There are plenty of advantages to carry a 14” or 15” notebook around, and while they often bring great performance, sometimes even superlative gaming capabilities, the one thing these notebooks don’t bring is the sense of being able to easily slip them into a discrete backpack and hit the town. This is where smaller offerings, such as 11” notebooks, come into their own.

Small and portable are well suited adjectives to describe the V11, and helping matters is its build quality, which looks like it would be up to a little bit of rough handling. Suffice to say, it’s a solid device all round, which is always gratifying to see, but most particularly on notebooks that are clearly intended to be road-warrior’s companions. 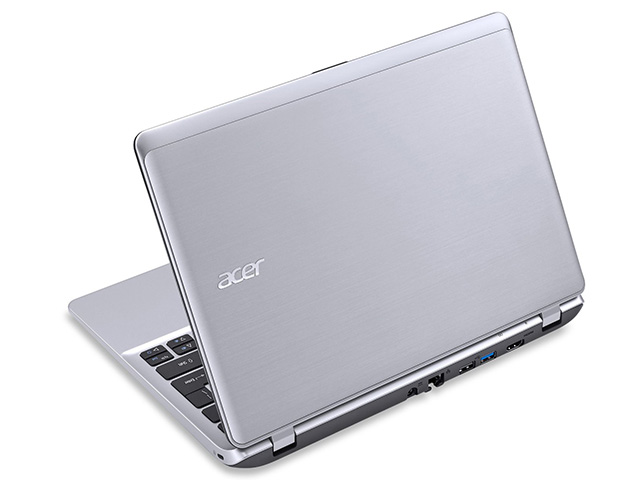 Say goodbye to your brick

Two things are particularly noticeable up front. The first of these is, for a change, a power brick – or more aptly,a power nugget, which captured our attention, for being the smallest power supply we have seen on a Windows 8 notebook in quite some time. Travellers, feel free to breathe a sigh of relief; especially if you are familiar with the dilemma of adding another 400+ grams to your carry on luggage or stowing it in your check-in and risk running out of power during your next layover.

The second noticeable aspect of the notebook are the wide bezels on the screen, a little bit disconcerting since the trend has been to offer edge to edge screen, or at least closer to the edge, where possible. At least the notebook itself is quite thin, at 21 mm and fairly light at 1.2 kg.

That being said, the 1366x768 resolution touchscreen is pretty good; on this size screen, that resolution looks better than it sounds. Helping matters is that the glossy display offers up vivid colours, and great screen brightness, both of which make viewing a pleasure. The company boasts that the fanless notebook offers “whisper quiet computing” and on that front, I found it certainly lives up to the claim. This design also keeps the notebook cool – considerably cooler than many other notebooks we have left running for several hours. 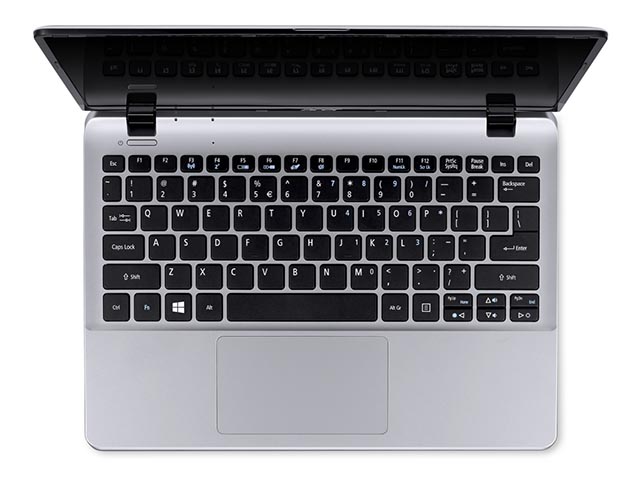 (Not so) hot under the collar

Now granted, you could argue that this is to be expected, since the V11 Touch sports a Intel Pentium quad-core processor (N3530) clocked up to 2.5 GHz, so it’s not exactly a high performing, and heat generating Core i7 packing notebook, many of which come packing fans you can hear across the room. However, performance wise, it does get the job done, especially if you intend to do mainly general computing i.e. browsing the web, writing documents, doing email and watching movies.

With a decent 4 GB of memory (it can accommodate up to 8 GB) and Intel HD graphics 4000, some light gaming is also doable (no, the latest Call of Duty cranked at maximum settings doesn’t qualify). Worth noting though is your usage of memory – I quickly discovered that allowing bloatware free reign to run in the background slowed the system to a crawl, to the point where even navigating the touchscreen, normally zippy, slowed considerably.

Lower end components, however, are not necessarily a deterrent – the notebook is, I feel, primarily meant to be traveller friendly. In keeping with this, thanks to a smaller screen and thus being less power hungry, you can expect to squeeze out about seven hours of battery life. Just be aware though, the battery is built-in and not user replaceable. 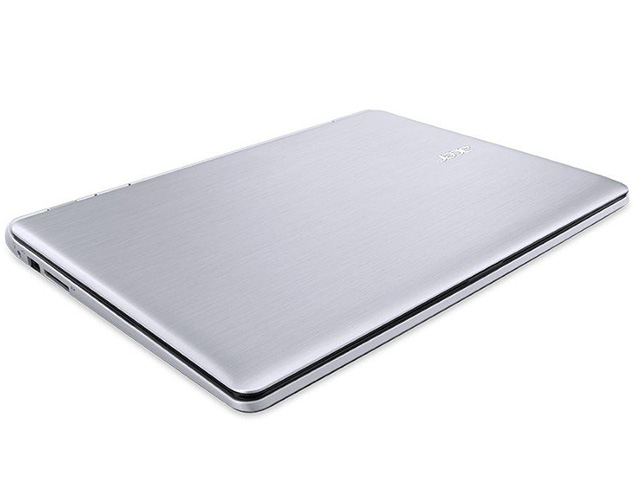 As for the keyboard, I had few complaints. The chiclet keyboard, sans numpad, is nice enough, although I found the keys to be on the shallower end of the spectrum. The trackpad though, particularly for a notebook of this size, is generously sized and responsive edge to edge. The sound on offer is largely clear and crisp, if tending towards slight tininess at the upper end, but certainly good enough to enjoy a movie without having to reach for your headphones.

As for ports, you will find one USB 3.0, two USB 2.0 and one HDMI port, along with an Ethernet port and SD card reader. Don’t go looking for an optical drive though, you won’t find one.

All in all though, the Acer V11 Touch is a rather stylish piece of kit in which the whole is more than the sum of the parts. It practically begs to be considered as an essential tag along for users’ next trip, whether that is just a day long outing or a longer excursion, where weight and space is at a premium. It has a reasonable RRP of R6 000.