Stability and energy return don’t often go hand in hand, but somehow, the Puma Hybrid Astro running shoe gets it right. The stability is in no small part due to the broad midsole, which widens down from the uppers to provide a rather large amount of traction on the sole. No matter how you land, the Hybrid Astro will most probably be able to cushion your foot’s impact, plus help keep your foot flat on the surface. There’s also a midfoot shank for further support, while I appreciated the slightly rounded heel.

The insole provides an added bit of cushioning, with a heel counter on the back of the uppers that keeps your foot in place without being overly restrictive. The 12 mm heel-to-toe drop you’re striking the heel first, and I thought there was enough midsole there to do the trick. 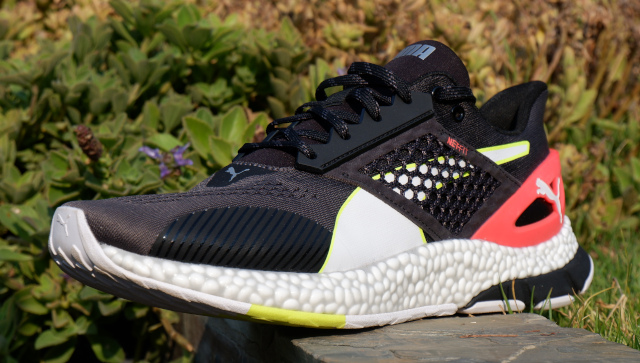 The Hybrid Astro’s midsole is made from Hybrid Foam, which is Puma’s answer to Adidas’ popular Boost tech. Hybrid foam consists of two main parts - what Puma’s marketing team like to call Nrgy beads and Ignite foam. The Nrgy beads are those little bumps in the midsole that looks like enlarged Rice Krispies. Far from snap, crackle and popping on impact, these offer a form of energy return back into your feet, with an added kick provided through Puma’s lighter EVA Profoam.

While you might not feel it with a slow and steady slog up an unending hill, the energy return becomes much more apparent during quick runs and fartlek sessions. One thing I did not enjoy was the slightly more springiness on downhills, which meant I had to adjust my form to accommodate this. 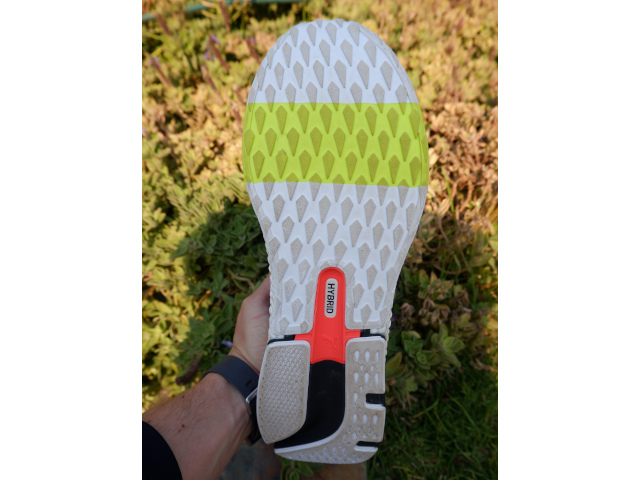 The outsole has little diamond shape grips on it, with the shank visible from the bottom. I’ve taken these Hybrid Astro’s on runs that incorporate both light trail and road and did not have problems with grip. After having these now for close to a month, the outsole has managed to show very little wear, but that trial running might have something to do with it. The heel on the outer edges were starting to show signs of erosion, pretty much as expected for my running style.

Some people have mentioned that the Hybrid Astro is a bit tight fitting, but I found the opposite. It was very comfortable on foot, more so than the Hybrid Runner whose knitted uppers felt loose at times. The mouth and the tongue of the shoe is well padded, while a small little touch that I enjoyed is the lip on the back that allows your foot to slip in more comfortably. 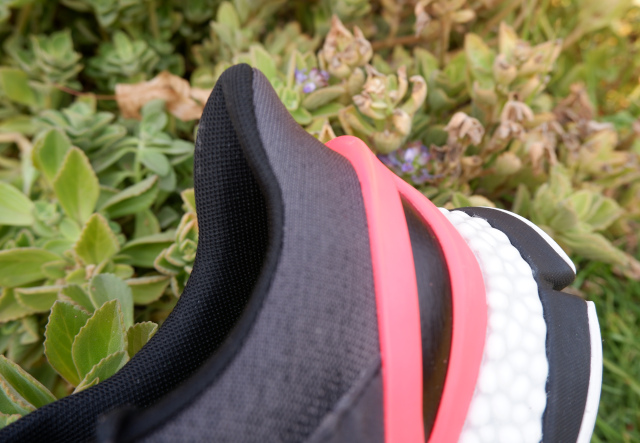 On the side of the shoe you’ll find Puma’s Netfit lacing technology, which in theory allows you to position your laces more to the side of the foot for a firmer hold. In practice the laces provided are too short and I never even considered using them.

The Astro’s colourway I received is called Castlerock, which incorporates some neon yellow on the Puma Formstrip logo, bright orange on the heel counter, and a grey/black upper. The Hybrid Astro’s are stylish  without being vain, while the more subdued colouring - with only bright flashes here and there - is much more to my liking.

There’s much to be said about running shoes that can also be worn as sneakers, and the Astro’s are stylish. Puma has been particularly good at this since they are firmly established in the streetwear scene, while their running shoes don’t suffer from the constraints of having to clock up serious miles. Don’t get me wrong, I’ll happily be training and running 21km’s in the Puma Hybrid Astro’s, but above that a more serious running shoe will be better suited.

The grey uppers tended to show off that brown tint of dust quite a bit, as does the Netfit and heel counter. However. Do you want to worry about your running shoes getting dirty, or do you want to run? With the Astro’s, more so than some other Pumas I’ve tested, I felt much more comfortable to just beat up the track and clock up the miles. 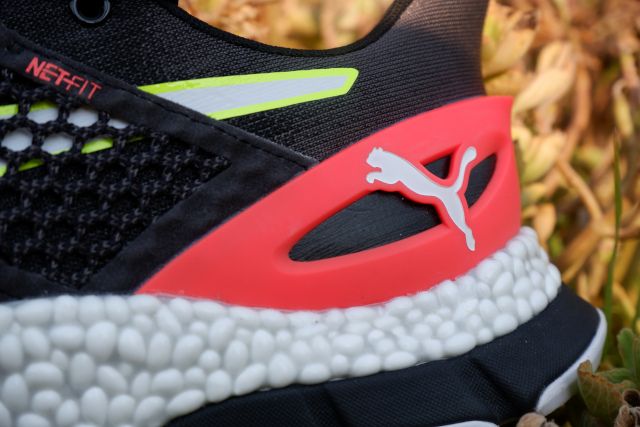 In all, the Puma Hybrid Astro is meant for runs no longer than 21 km, which in Puma’s range must be considered a more serious running shoe. They are stylish, comfortable and offers a surprisingly stable run with a shot of energy return thanks to the Hybrid Foam midsole. The Astro’s look good without being flashy and will fit in as comfortably in the gym or mall as on the road.

While Puma is not considered a prime candidate in the South African road running scene, the Hybrid Astro will certainly win fans over and bodes well for the future. The Astro’s are set to remain on my feet and I won’t be returning to my regular trainers.

The Puma Hybrid Astro running shoes retail for R2 299 and can be purchased from Puma stores, Totalsports and other select retailers. 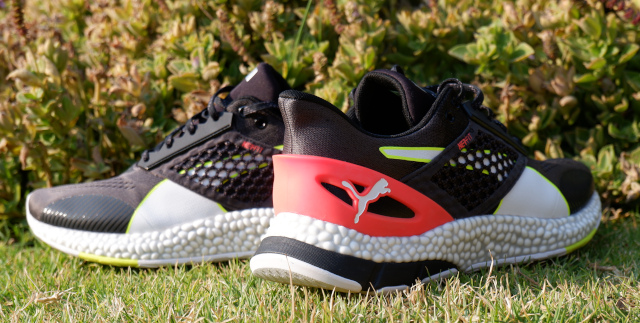 CONS
Gets a bit 'bouncy' when going down hill, Netfit not really usable, on the pricier side
TAGS:
Puma Hybrid AstrorunningsneakersPuma
USER COMMENTS