Not fully resurgent, nor down and out, BlackBerry has shown that it still has something to offer users (besides BIS) during the past two years. When the BlackBerry Classic landed on my review desk, a touch and type combo sporting device that harks back to their glory days, I wondered if it can recapture some of that magic. Many will remember when the Bolds and Curves of yesteryear built a reputation for BlackBerry as a solid business tool, but slowly they lost ground to the Galaxies and iPhones of the world. 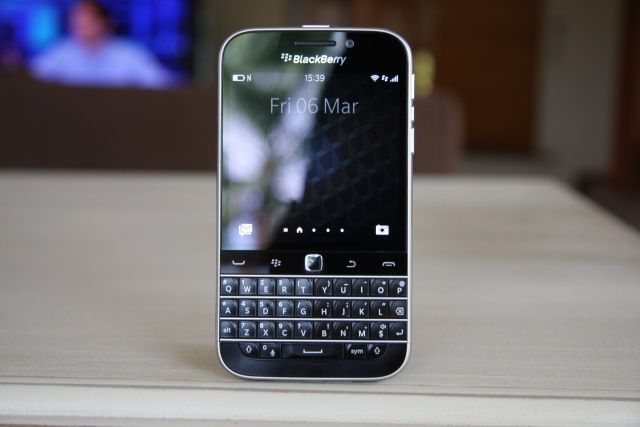 Now in 2015, BlackBerry is aiming to build upon its comeback that started with the Z10. Their more recent devices, like the Passport (review), have proved welcome surprises. Just like the Passport, the Classic focuses on business-oriented users, but at a slightly lower price point. It also sports a more conventional BlackBerry shape, and certainly opts for a more refined form factor compared to the Passport.

Comparisons aside, the Classic undoubtedly looks professional. Its metal frame, textured plastic back cover and solidly built keyboard are guaranteed to get any business user's nod of approval. 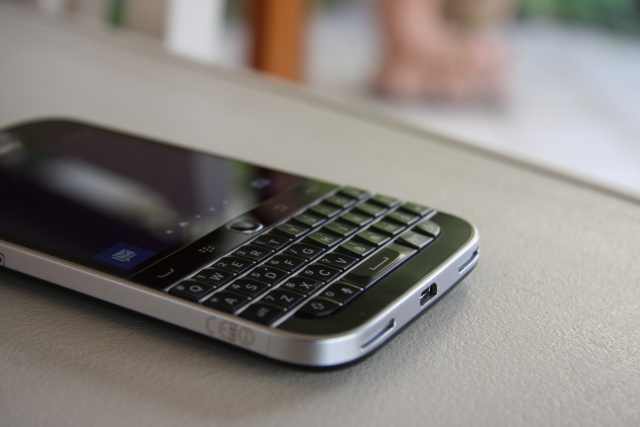 Sporting a 3.5" touch display (720x720) which takes up roughly 40% of the Classic's front, there seems to be a slight scaling problem to my eye. App icons are a tad smaller than I'm use to, and the sizing issue also crops up when web browsing, as a pinch to zoom gesture is often required for sites not optimised for mobile. Emails and documents too suffer from this problem, which could make multitasking a tad slower than desired.

Screen size notwithstanding, the Classic feels nice and weighty in hand at 177 g. That might be too heavy for some, but the extra weight somehow feels right for a business device. The only issue I had while handling the Classic, was the feeling of an uneven weight distribution, as the majority of internal components seem to be housed in the upper portion of the phone. As a result, it does not feel as balanced as it truly should. 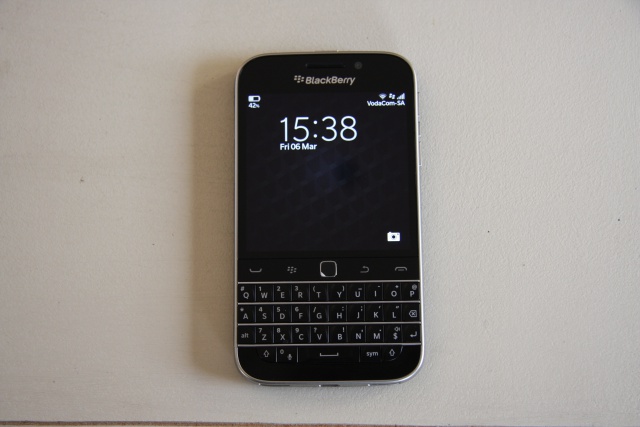 The Classic runs BlackBerry 10.3.1, which I have slowly become accustomed to after putting a few BB devices through their paces. As per the norm, BlackBerry Hub forms the backbone of this OS, with notifications, emails and text messages all appearing in one centralised format. In general, it’s a tad hit and miss, and I feel that some users will naturally get a feel for it, while others might struggle. All in all however, it performs quite solidly, with the quick actioning gestures being BB Hub's best feature. The added bonus of Amazon's App Store is also a nice touch, as a wide range of Android apps are more easily accessible.

For business users who want all their information at a glance, as well as the core group of essential Android apps, the BlackBerry Classic performs well on both fronts. It also proved rather impressive during benchmarking, scoring surprising well on 3DMark. It recorded a 4386 on Ice Storm Unlimited and beat out Samsung's A5 (review).

Handling the processing is a dual-core Qualcomm MSM8960 Snapdragon chipset, which clocks at an unexpected 1.5 GHz. Unexpected, as most premium devices are clocking around the 2 GHz mark and feature quad-core processors. Thankfully though, there is 2 GB of RAM to help pick up the slack, the result of which is a nifty multitasking smartphone that shows no real signs of lag. Also added is 16 GB worth of onboard storage which can get chewed up pretty quickly by emails and contacts. To this end, BlackBerry has also fitted a pin-push microSD slot, good for an additional 128 GB.

Featuring a QWERTY keyboard, the quality of the typing experience is paramount. BlackBerry says it's the best typing experience is has mustered to date, but I tend to disagree - the capacitive keyboard on the Passport outperforms that of the Classic. That being said, key presses are sharp, and the forgotten sensation of physical typing makes a pleasant return. 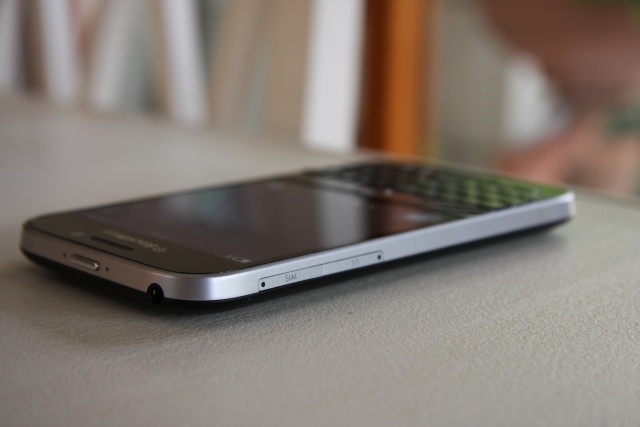 As far as imaging goes, the Classic touts a 8 MP camera on the rear, which does a good enough job. Images appear fairly clear in well lit conditions, but struggle as expected while zoomed. The camera however is not the Classic's main selling point, and for an 8 MP version proves more than adequate. There's a 2 MP camera up front, but I don't expect Classic users to be taking many selfies with it, as it takes quite a while to adjust to different light conditions.

One of the major features that BlackBerry talked up about the Classic, was its 2515 mAh battery, designed to give a claimed 22 hours worth of life. It may be an issue with my review unit, but it failed to live up to the billing, as a recharge visit was often required before the day was up. If users are aiming to get a full day from the Classic under heavy use, they may be disappointed. 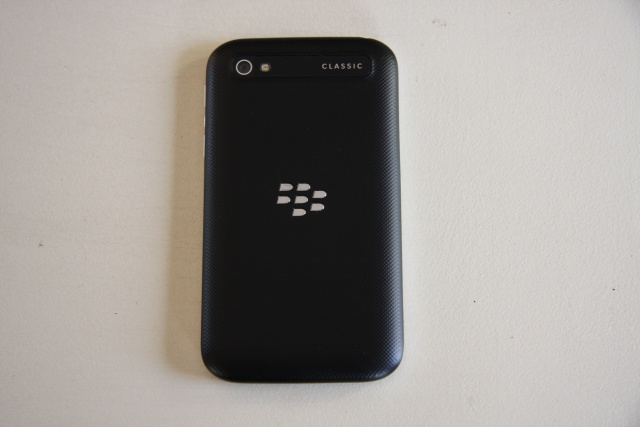 BlackBerry's long term future may be uncertain at this point, but devices like the Passport and Classic show what the Canadian manufacturer is capable of, especially within the business user space. As a business-focused device, the Classic thrives, and certainly evokes the spirit of BlackBerry's best business devices.

It may not be entirely perfect, with the less than listed battery life and screen sizing issues, but for a smartphone that aids business applications, the Classic is very good indeed. My only issue is pricing, with a suggested R6 500 required to take one home. For me, this is a little too much, with a price tag around the R5 000 mark feeling far more reasonable. 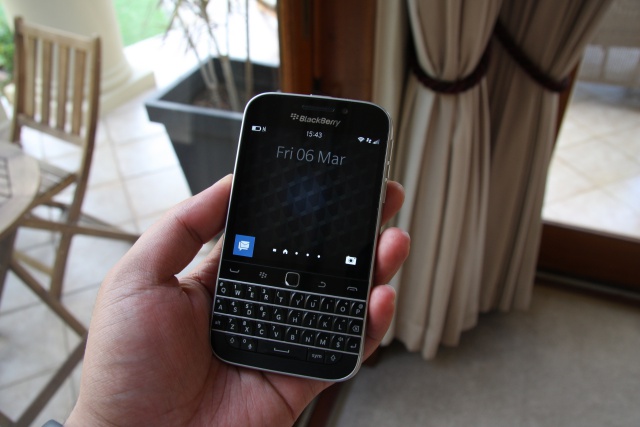