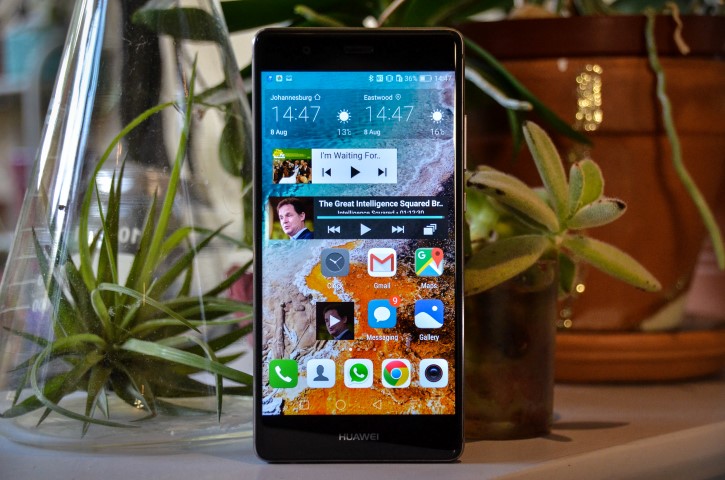 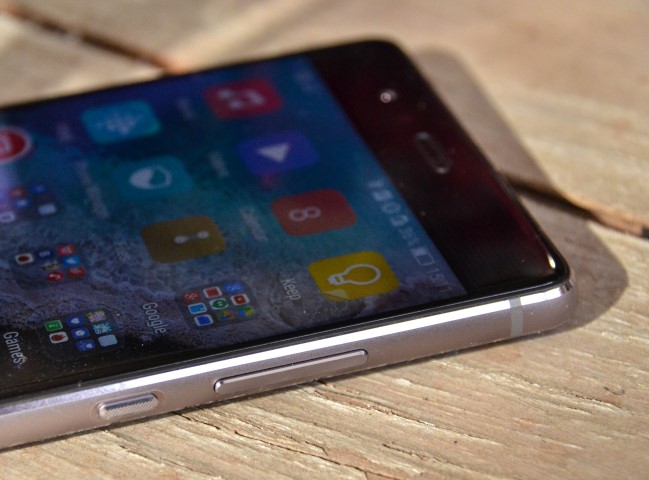 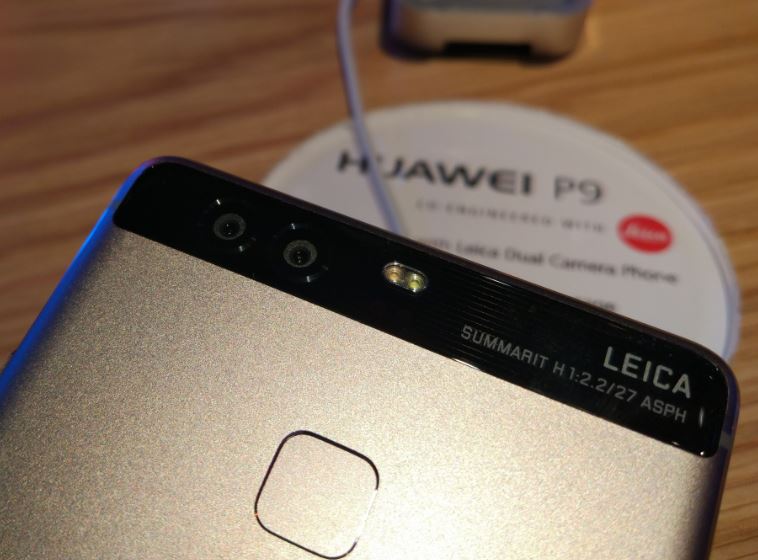 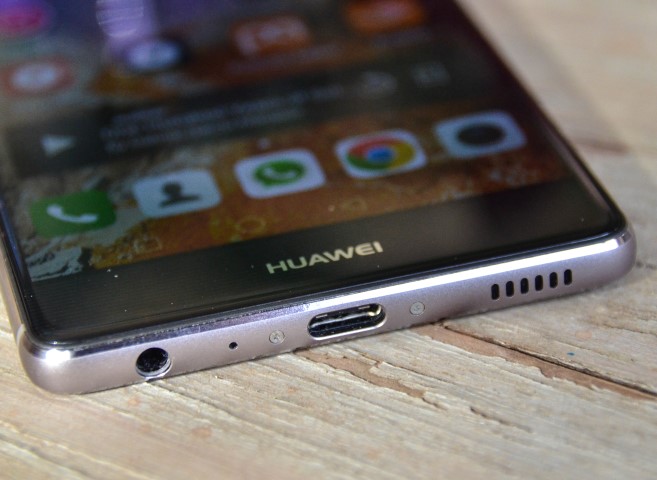 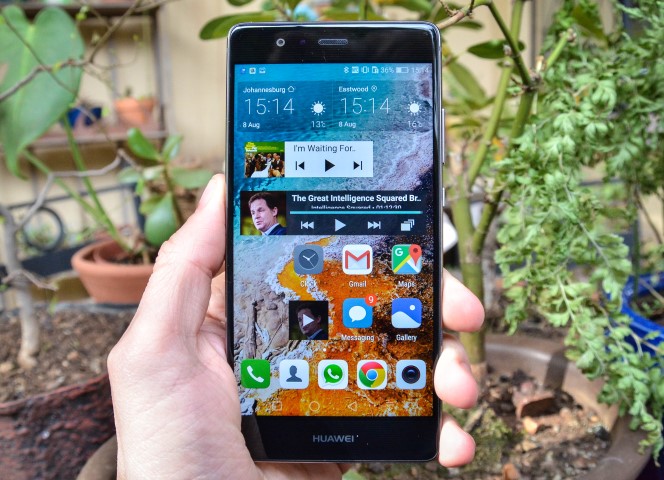 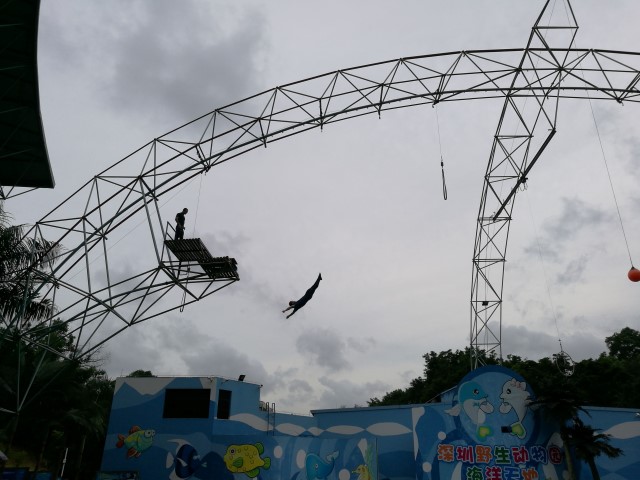 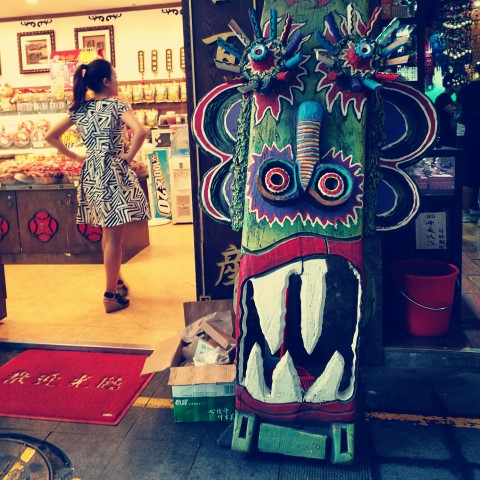 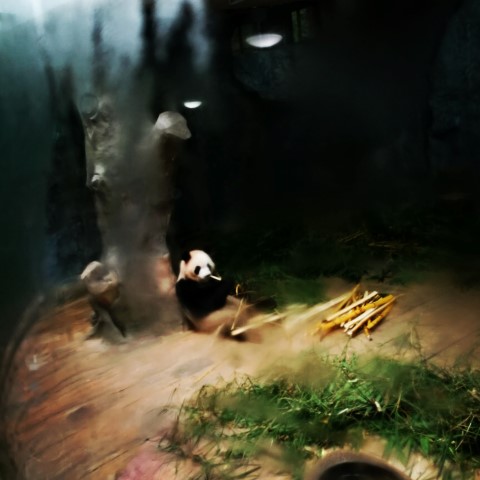 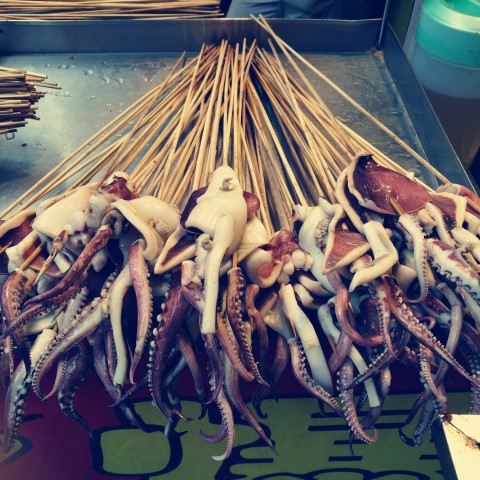 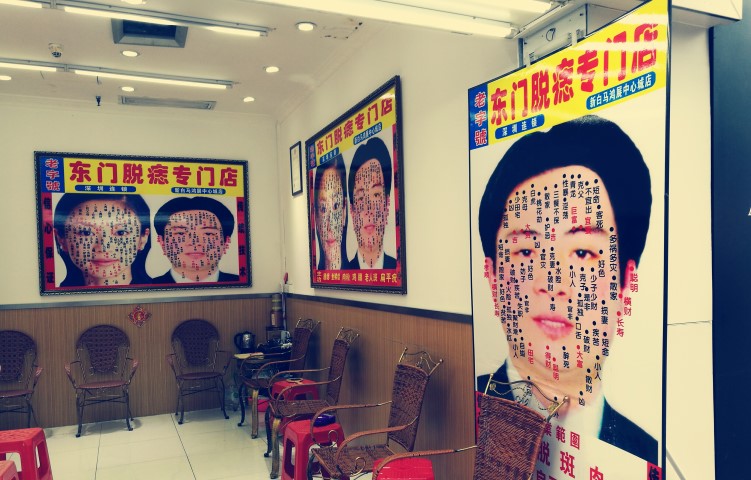 What are your plans for the holiday season?
A beach, working on my suntan and relaxing (3 votes) Working through my gaming backlog (0 votes) Having a staycation and catching up with all the things that need to be done in my house or apartment (0 votes) Travelling internationally (1 votes) Spending time with friends and family (2 votes) Holiday? What's that? I'm working throughout (4 votes) Getting reacquainted with my bed, sleeping late and binging Netflix (2 votes)