When the LG G3 (review) flagship launched in 2014, it thoroughly impressed with its array of high end specs, principally its class leading 534 ppi pixel density 5.5” display. Although not on the same plateau from a specs perspective, the LG G3 Beat still sports some noteworthy specs to keep mid-range smartphone users doing double takes. 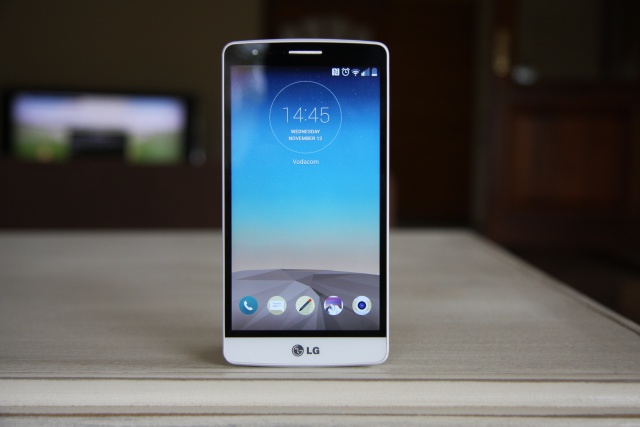 First up is the screen, an area that LG has become stronger and stronger in over the years. The Beat's display measures 5" (720x1280) diagonally, making it the largest one featured here. Added to this is a 294 ppi pixel density, allowing for lots of detail perfectly suited for media viewing. In terms of styling, the Beat looks every inch like its flagship brethren, but that said, there is plenty of plastic to negotiate, although LG has gone to great lengths to still make it feel like a premium device. Alas, if you favour metal in your mid-range device, you will have to look far and wide to find one that is not plastic-heavy. 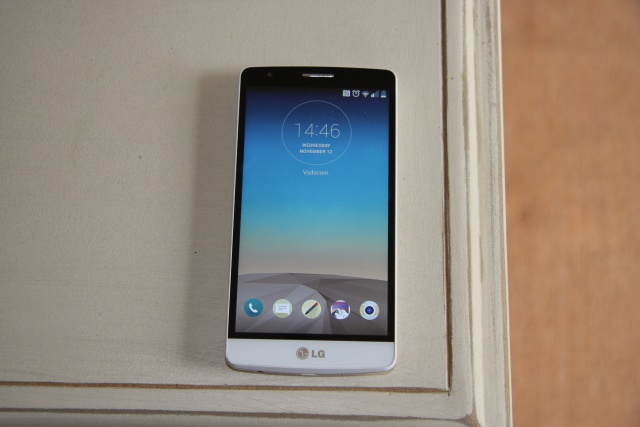 Measuring just shy of 70 mm wide, the Beat sits nicely in hand with the rear-mounted power and volume button combo easy to reach. The rest of the device is kept clean, and serves as one of the nicer looking mid-range devices available at the moment. Just above the aforementioned power/volume key setup is a mid-range standard 8 MP camera.

Along with capturing solid images, it comes with LG's laser autofous imaging technology, as seen on the LG G3, allowing for speedier photo taking. Also found is LG's knock code system, which provides a welcome change from the simplicity of pin entry or frustration fingerprint scanner swiping - it works like a charm and we missed it on other phones. 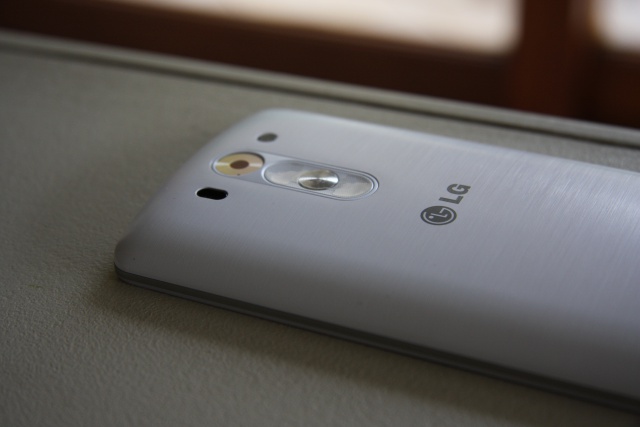 Internally LG has kept things a little more reserved, compared to the high specced clout of the G3 flagship. A quad-core Qualcomm Snapdragon 400 processor is found inside, measuring in at 1.2 GHz. Also thrown into the mix is 1 GB of RAM and 8 GB of memory. Should you wish to bump the latter up by 64 GB, users will have to remove the back cover to access its microSD slot. A glance at the G3 Beat sans back cover will also see a large 2450 mAh battery, a welcome addition for any user trying to squeeze out more than one day's use.

Priced to retail around the R4 000 mark, the G3 Beat serves a great all round mid-range performer. If a criticism were to be laid against it however, it's its propensity to heat up under heavy use, most probably symptomatic of its heavy plastic design. That is easily forgiven however, as the Beat delivered on everything we asked of it, never flinching for a second. 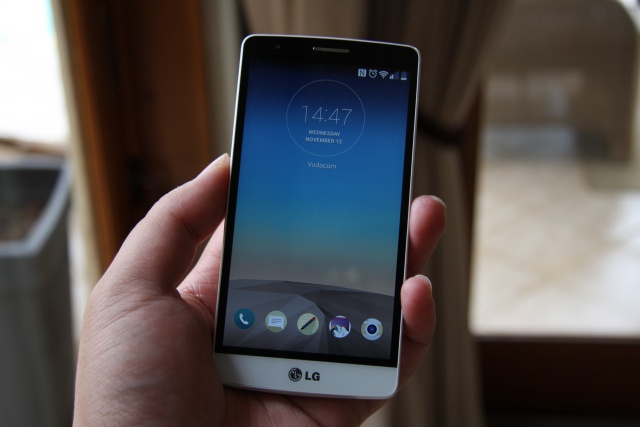 PROS
Solid all round performance; A smaller carbon copy design of the flagship G3; Well priced

CONS
A propensity to heat up under heavy use
TAGS:
LGG3 Beatsmartphonemid-rangeAndroid
USER COMMENTS