When it comes to mid-range smartphones, Sony has almost too many to count. The Japanese company always seem to have a new offering every three months, and one of their latest ones is the Xperia L2. It sits on the cusp of entry-level and mid-range, and at a recommended R3 500, is an option designed for the more cost savvy consumer out there.

With the market currently flooded with a wealth of options, it can prove difficult to stand out from the crowd. How then have Sony tried to make the Xperia L2 get noticed? 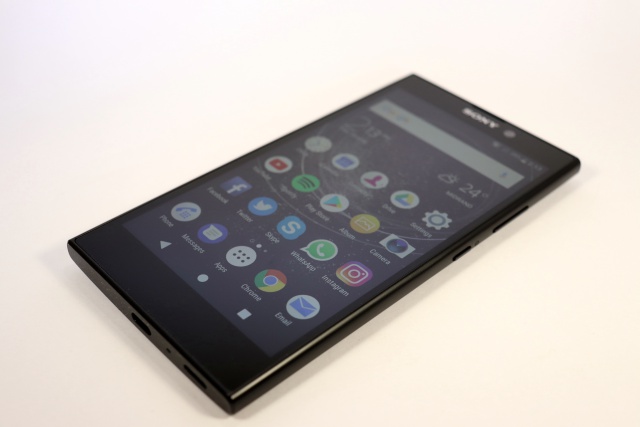 For the past few years, Sony has stuck to a tried and tested formula when it comes to Xperia devices. They all bare a similar design aesthetic and feature good cameras, decent specifications and a relatively clean and easy to navigate UI.

The same rings true with the Xperia L2. Yes, Sony has tried to make it look a bit more distinct from other mid-range Xperia phones thanks to the curve of its back cover, rear fingerprint sensor and new aluminium frame, but it has not escaped the unmistakable 'Xperia' look.

It's to be expected given the L2 is one of Sony's cheaper devices, but hold it next to other devices priced in the same region, and it's hard to distinguish this phone from the others. For those wanting something a little different, the L2 may not be the best option, but if the Xperia design appeals to you, then this smartphone should too. 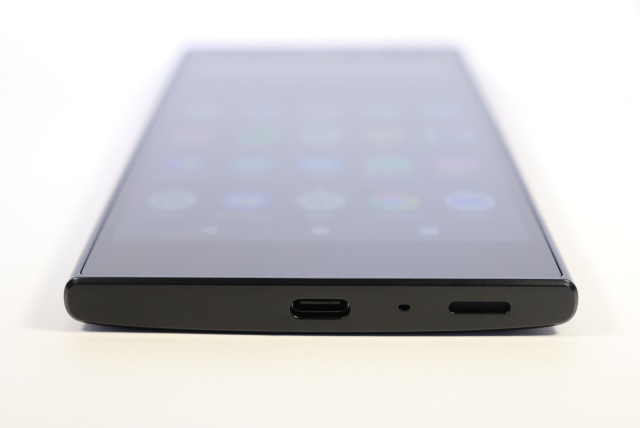 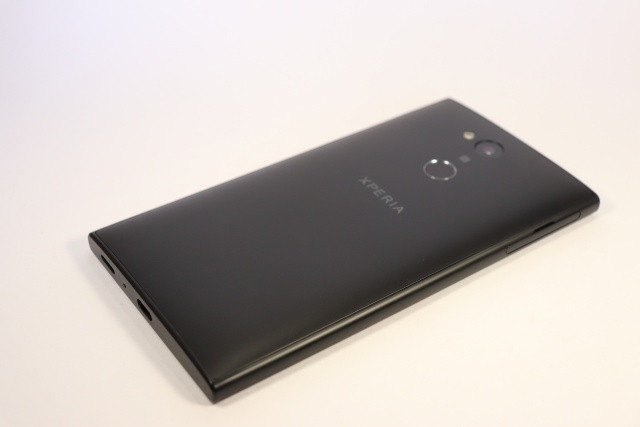 What about the rest of the device? Well in that regard Sony has opted for a range of good if not impressive array of components. The 5.5" HD display (1280x720) performs as anticipated, but could certainly benefit from featuring less bezel than it does. To that end, it feels like there is a lot of wasted real estate, unlike an edge-to-edge offering like the Xperia XA2 Ultra for example.

Internally the L2 is running a quad-core Mediatek (MT6737TT) chipset, and not the Qualcomm variety that Sony has been using lately. Added to this is 3 GB of RAM and 32 GB of onboard storage, with the mix yielding a decent performance.

That's not to say the device ever felt slow or sluggish, with it handling multitasking ably. It did get a tad hot under the collar while doing so though, and may take a bit of strain should you leave several processor intensive apps running in the background.

In terms of benchmarking the Xperia L2 backed up the in-hand experience. It managed to score of 43 858 on AnTuTu (v7.0.7), which places on par with the likes of the Hisense C30 Rock at 43 931 (v6.2.7). As such, for users that give weight to benchmark testing, the Xperia L2 may not be what they're looking for. That said, the device proves more than able when it comes to handling the basics. 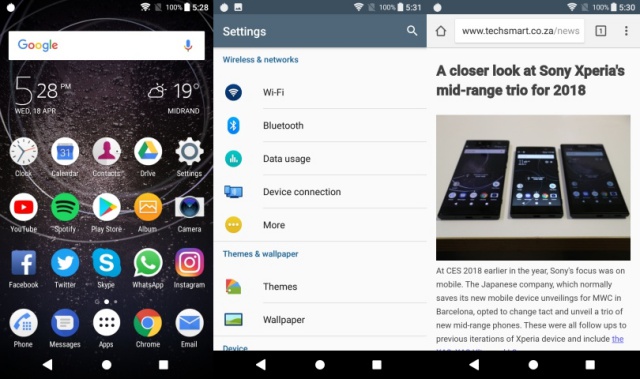 While the processor may be a tad underpowered for some, the camera onboard the Xperia L2 will come as a pleasant surprise. On the rear is a 13 MP shooter that performs well in a variety of scenarios. The images taken while outdoors in particular are noteworthy, featuring the detail and nuance one might expect from a higher specced device. Low light picture taking is slightly different though, with zooming in for darker environments producing a bit more graniness than one might hope.

Added to the primary camera is an 8 MP option up front, and while we're not the biggest fans of taking selfies, the lens on the L2 will take good images when prompted.

Despite the screen only being HD, the video recording capability on the primary shooter is a step up at 1080p. It doesn't boast the same feature laiden functions of Sony's recent flagship phones, but will at least be able to capture solid recordings for social media.

On the whole, given its price tag, the Xperia L2 punches above its weight when it comes to the camera setup. 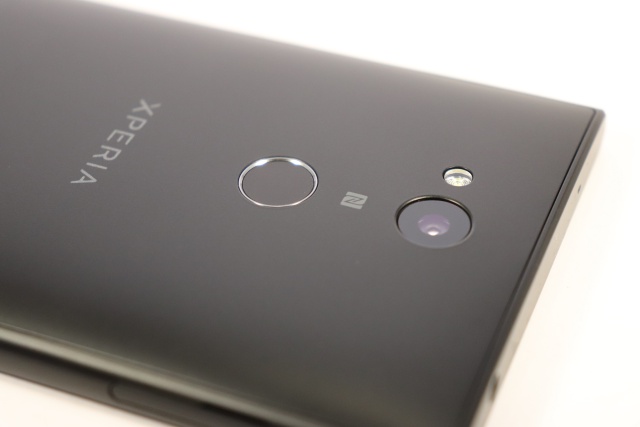 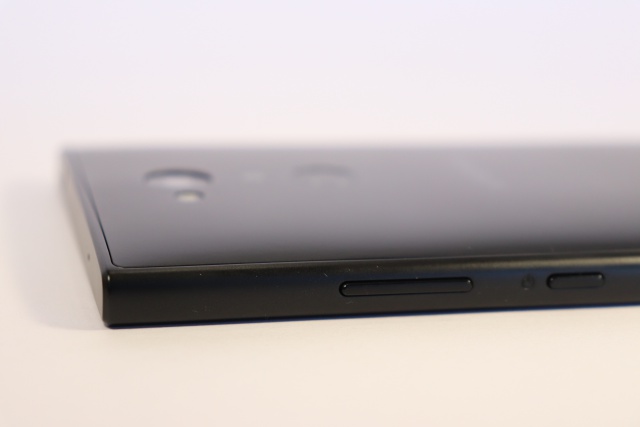 At R3 500 the Xperia L2 is one of the cheaper options on the local mid-range market, ticking all the required boxes of such a device. For those wanting bang for their buck, this offering certainly gets the job done. If, however, you're on the lookout for something that stands out from the swathe of blocky Android phones, then the L2 is not it, boiling down to whether you want a cookie cutter-esque phone or one that has a bit more character to it. 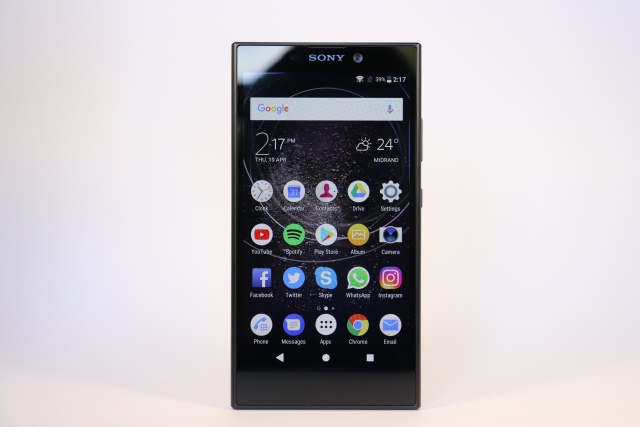