Inflated mark-ups in the world of tech are nothing new, as companies aim to squeeze as much profit they can for any given product. One company which has proved better at it than most is Apple, and their first wearable is certainly proof of that.

The Apple Watch, available in three different variants, has certainly won over consumers in recent weeks, as Apple has received an unprecedented number of pre-orders and sales from the smartwatch. The Apple Watch Sport, which is the cheapest of all three models, will set consumers back $349 (in the States), but a new teardown report by IHS Inc. says that the costs to produce it far less.

In fact, IHS, a company that specialises in doing consumer product cost teardowns, reports that the Apple Watch Sport costs nearly a quarter of its actual retail price to manufacture; more precisely $83.70 of its $349 asking price. According to Kevin Keller, senior principal analyst at IHS, the Apple Watch is the least expensive device Apple has manufactured to date, in relation to its retail price. He also added that this is not a peculiar phenomenon. "It is fairly typical for a first-generation product rollout to have a higher retail price versus hardware cost," says Keller. 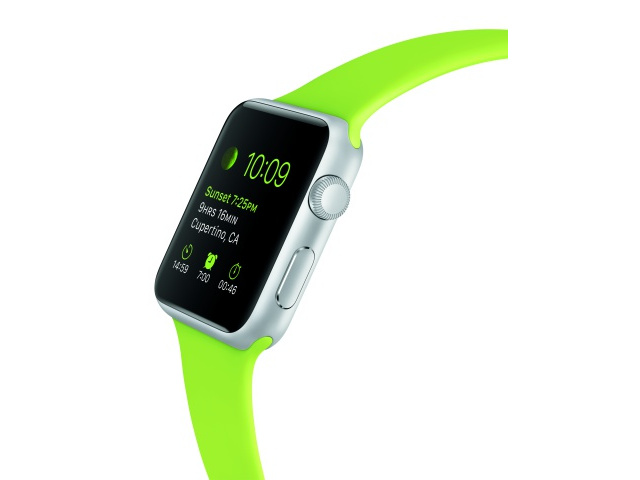 Still to arrive locally, as well as receive an adjusted retail price, it should interesting to see just how well the Apple Watch will fare compared to its Android Wear rivals.