Apple Watch gets detailed and priced as it enters wearable wars

The new MacBook may have stolen the Apple Watch's thunder somewhat, but people were no less interested to see what improvements had been made since its debut late last year. For one, the App ecosystem is far richer. A number of applications were demoed during last night's event, all of which showing the rich functionality of Apple's first wearable sans a smartphone.

Show me your wearables

Siri makes an appearance on this new device, with its voice-aided note taking and reminder making capability sure to impress. Impressive too was the travel specific apps on display last night, such as Apple's own Passbook and Uber X, both of which showing how the Apple Watch can extend further than simple notification viewing.

As expected, the usual messaging, call taking and GPS-assisted navigation were all on display, and based on impressions from last night, worked on par with the Android Wear competition. One unique feature that Apple was touting however, is the Digital Touch feature. This allows Apple Watch wearers to share content with one another, whether it be a message, hand drawn image, or even their heart beat. 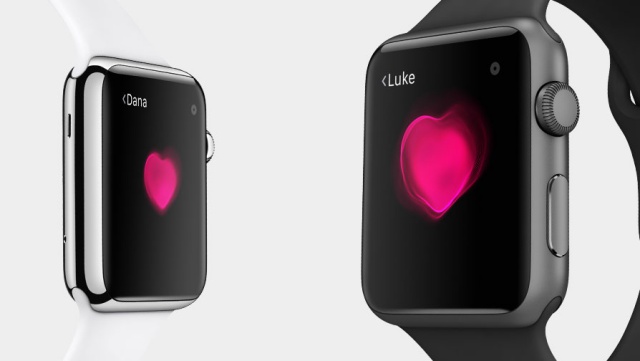 Available in three distinct variants come 10 April, the Apple Watch's pricing might play a particular important role in customer uptake. The cheapest model for example, the Apple Watch Sport's price tag starts at $350 for the 38 mm sized option, and only goes up from there depending on the strap you choose. Next is the stainless steel sporting Apple Watch, which carries a pretty hefty $550 price tag, again based on the added extras. 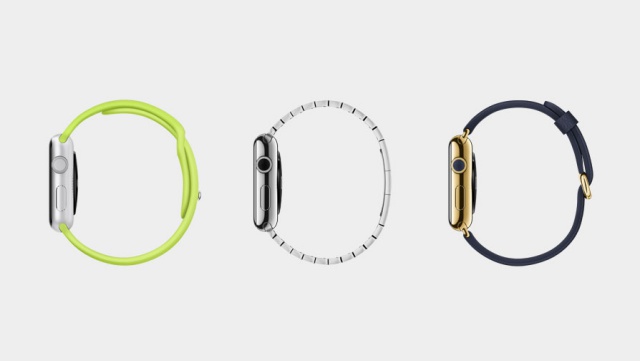 Finally there's the Apple Watch Edition, which features an 18-karat gold frame and as such commands a double-take inducing $10 000 price tag. As expected, this Watch will only be available in a select number of stores across the globe, with a limited number going into production.

Damn "@TechSmartMag: Not cheap either, the #AppleWatch Collection will start at $550 for the 38 mm version."


The slogan for Apple's first event of 2015 was "Spring Forward". We think that "Happy Easter" is a bit more appropriate, as both the Apple Watch will be available in select countries come April 10th. As far as their local debuts go, little is known at this stage, but we'll be sure to keep the updates coming. 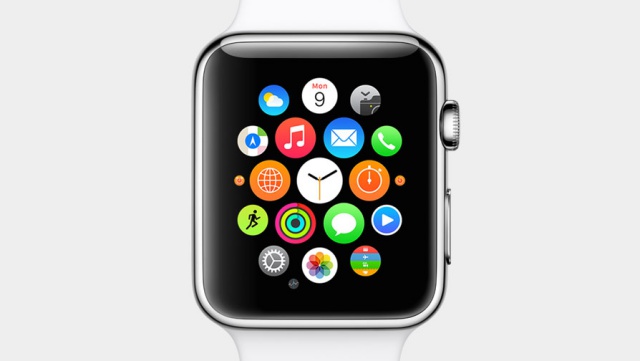