A closer look at the Huawei P10

Huawei's latest flagship devices were unveiled in Barcelona last week on Day Zero of Mobile World Congress, marking t the Chinese company's plans for growing its brand in South Africa. Leading the charge is the Huawei P10, which should be landing in SA in late March or early April.

We've had the flagship smartphone for a little over a week, and it has made a sizeable impression. In terms of performance and camera quality, the P10 is tough to match, but its design could prove a bit more contentious, especially as it draws some similarities to the iPhone.

To make your mind up, we took a few more shots of the Huawei P10 to give you a closer look. 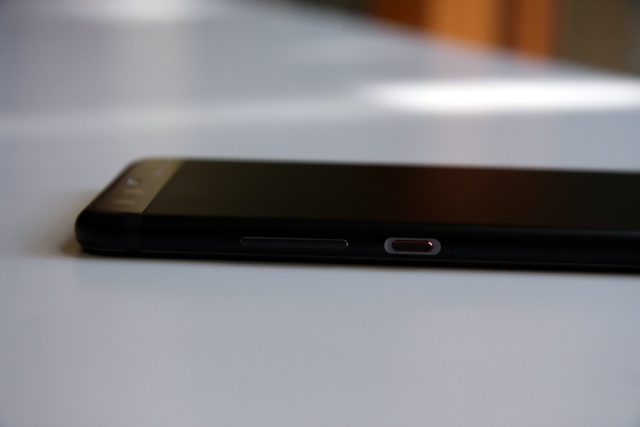 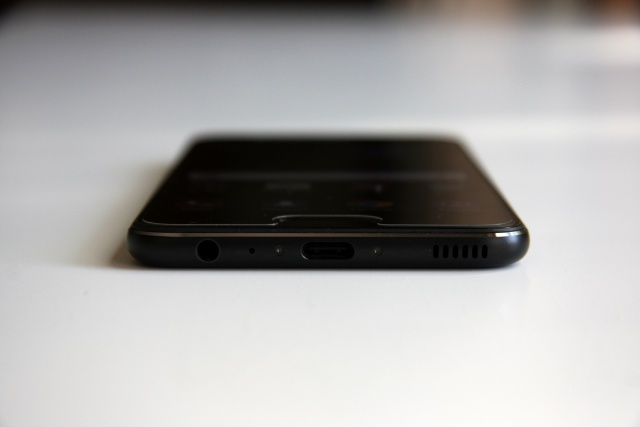 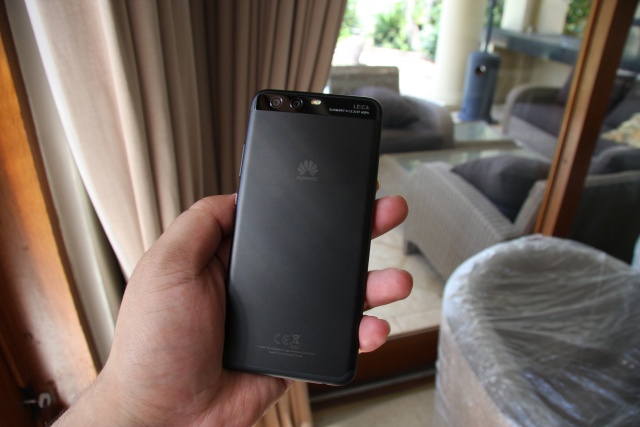 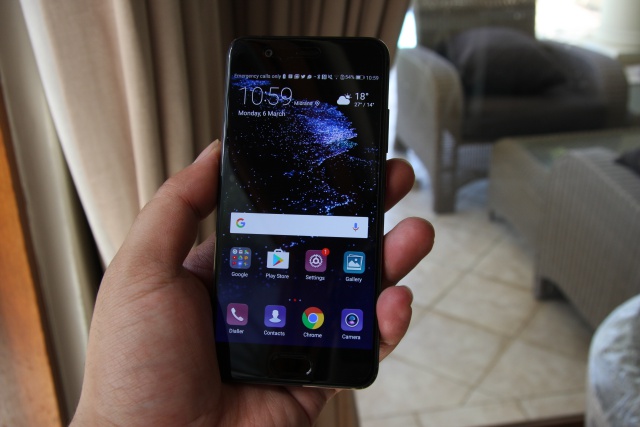 Here are some images taken with the Huawei P10 too. 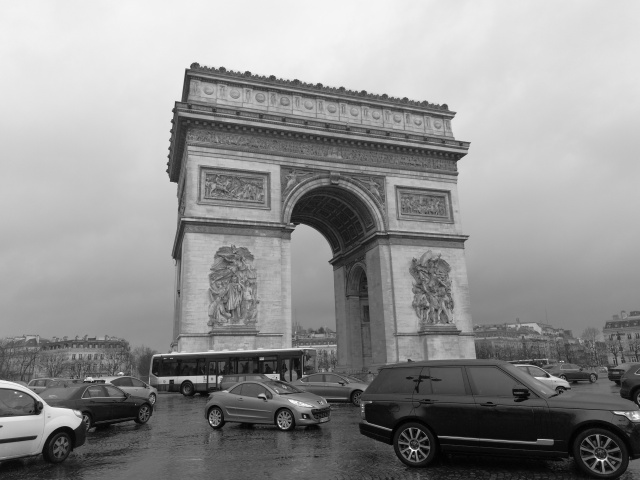 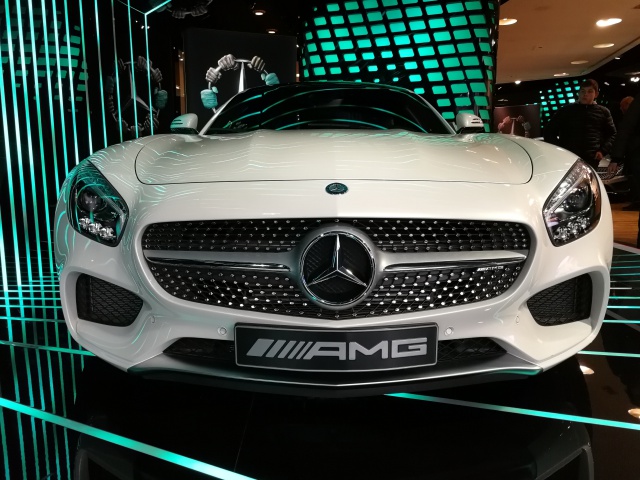 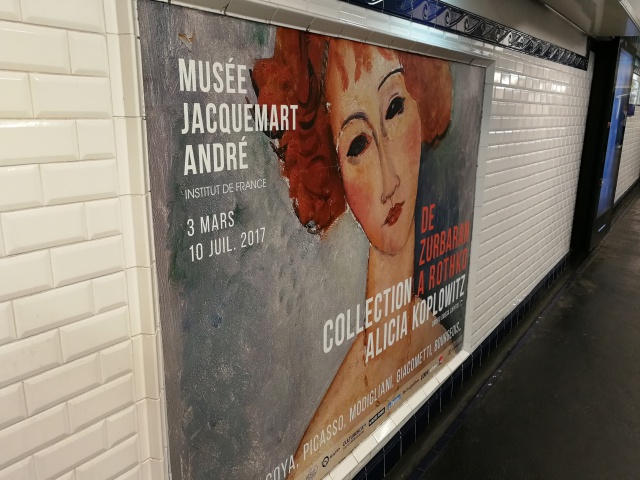 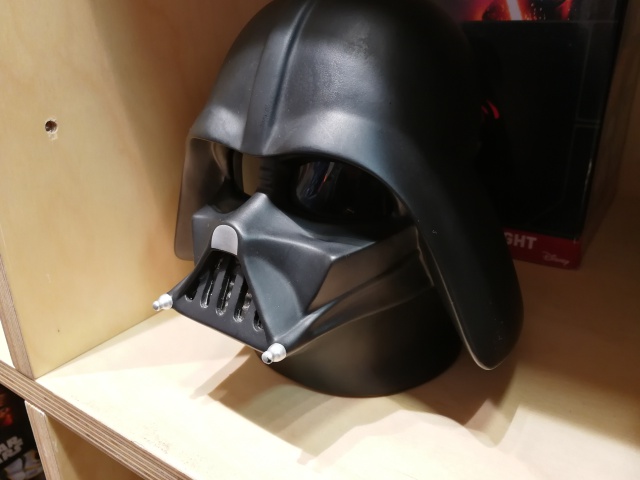