SAS interns raise their voices on a career in data...
0
comments

Day Zero (26 February) of Mobile World Congress, held in Barcelona, was a busy Sunday that saw multiple manufacturers vying for attention ahead of proceedings officially kicking off the next day. , Depending on who you ask, every company that debuted devices on the Sunday, made a worthy case for their flagship. After covering most of the press conferences on the day, the Huawei P10 was the standout, particularly as it built upon the company's strong showing with the Leica-certified P9 last year.

Following the press conference, we were seeded a new P10 in graphite black to try out, and after a few days with it, here's the first impressions. 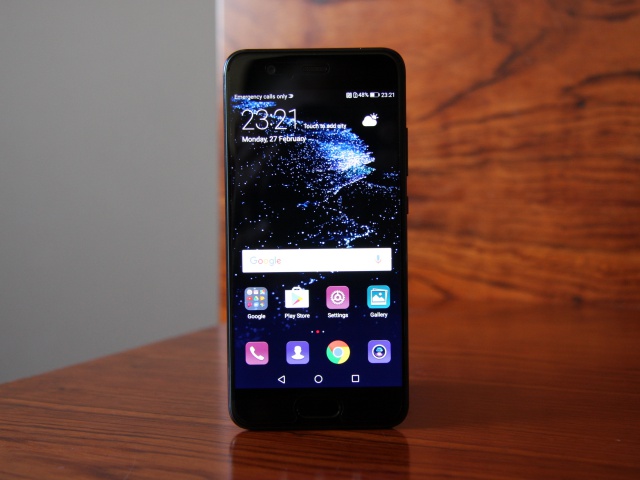 Straight off the bat, the P10 looks and feels premium. The newly designed unibody is a nice step up, but I'm still a little unsure if it retains the P series aesthetics we've seen in previous devices. With a number of Android devices looking quite similar from a distance, Huawei has tried to integrate subtle changes to make the P10 stand out.

There's a hint of red on the power button, for example, and the matte finish of the back cover is pleasing in hand. At 145 g the P10 has a good deal of heft to it, and the 69.3 mm width also makes it easier to cradle.

The P10 is also being produced in a rainbow palette of colours, with the Dazzling Blue designed by Pantone being the real standout. In hindsight, it is perhaps the better option over the Graphite Black because it features a number of ridges on the back cover, which has a few benefits. On the superficial side, the blue picks up light differently to other P10's, with the ridges also ensuring fingerprint marks not appearing on the back cover. This is something the Graphite Black suffers from, picking up smudges routinely. 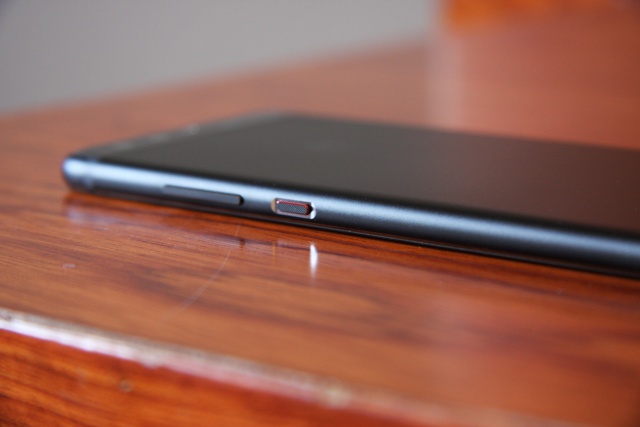 Focusing more on the specifications side, we were a little disappointed to see the same Summarit-H Leica dual camera setup, as featured on the Mate 9 and P9 before it. The larger P10 Plus features the Summilux-H, which is said to be better in low light conditions.

Moving up front, there's a new home button that serves as the fingerprint sensor, as well as being able to facilitate navigation. A single press goes back, longer press takes you to the home screen and swiping left or right moves you in either direction. It takes a little time to get use to, but could prove a nifty feature when trying to do things more efficiently on the P10.

Internally, the same setup as the Mate 9 features on the P10, with an octa-core Kirin 960 chipset and 4 GB of RAM. As with Huawei's phablet from last year, things operate smoothly and swiftly on the P10, and it benchmarks well too.

If there a few niggles to point out, one would have to be battery performance. The P10 has a 3200 mAh unit at its disposal, which yielded a full day's use, but seemed to have sudden drops in battery percentage for no particular reason. It's a point we expressed with the Mate 9, and it seems the P10 may suffer from the same issue. A full review review, however, will give us a better indication. 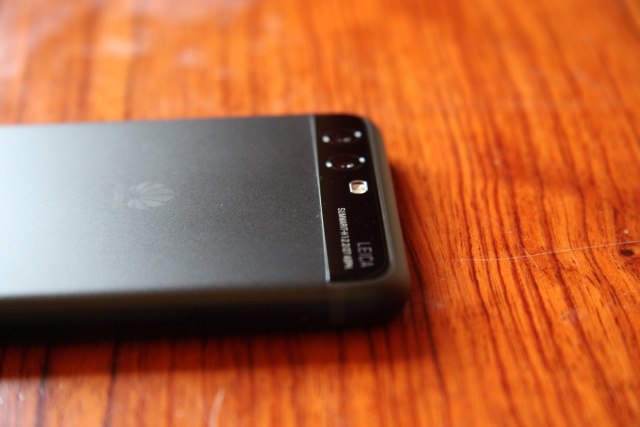 It may have only been a few days, but Huawei has managed to impress with the P10. It features a number of incremental improvements on its predecessor, all of which adds up to an enviable package.

While pricing and a precise local release date (March/April 2017) are unknown, the P10 is making a strong case for the Chinese manufacturer this year. Our only hopes at this stage, is that the Dazzling Blue model, along with the other eight different coloured versions arrive in South Africa.