Amazon has officially unveiled its Echo Show device, and true to the recently leaked images, it's a touchscreen touting version of the company's Echo speaker, with Alexa and her many services at the core. It's also available for pre-order in the States, with a $229 price tag, which too was leaked earlier in the week.

The Amazon Echo Show is fairly noteworthy, as it adds an another dimension to the Alexa experience, with the touchscreen perhaps being more familiar for certain users than voice-activated control. It also has the added benefit of integrating other forms of visual media, most notably being Amazon Video, as well as YouTube. 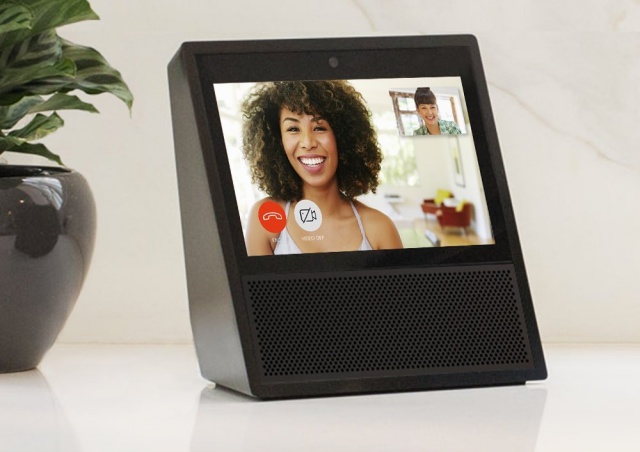 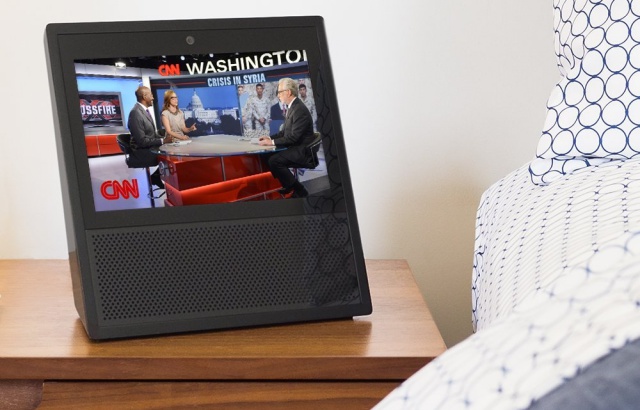 One other feature being talked up is video calling with a 5 MP camera and two speakers facilitating the process, giving Amazon its own alternative to services like Skype and Apple's FaceTime. There's also a photo function, allowing the Echo Show to work like a digital frame, if that's your thing.

The Echo Show is slated to ship in the US on 28 June, with Amazon currently running a promotion where consumers can buy two for $360. When it can be purchased by South Africans remains to be seen. We, however, are more concerned whether the Echo Show could be the potential first step towards a Amazon Echo TV.