The television remake of Neil Gaiman’s excellent American Gods is gathering steam, which has certainly made a number of people very happy, including us.

Announced a while back, information about the series has been hard to come by, but now it has been confirmed that a lead actor has been cast. Playing the role of the mysterious hardman Shadow Moon is Englishman Ricky Whittle. Whittle is known from his work on The 100, while also appearing on British soapie, Hollyoaks. 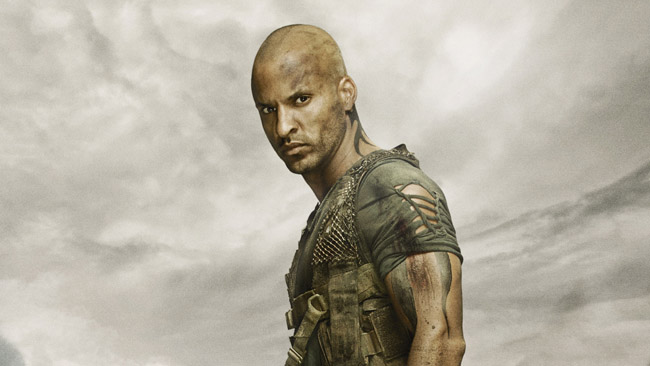 Neil Gaiman seems happy, and according to The Hollywood Reporter had the following to say: “American Gods is, at its heart, a book about immigrants, and it seems perfectly appropriate that Shadow will, like so much else, be coming to America. I'm delighted Ricky will get to embody Shadow. Now the fun starts.”

The series is being developed by Bryan Fuller, who did excellent work on Hannibal, as well as Michael Green, who has written for Heroes and Smallville in the past. The series will appear on the Starz network, but there’s no official release date yet.

For anyone who has missed the news, @MrRickyWhittle has been cast as Shadow in the Starz adaptation of #AmericanGods. More casting to come.