Android Apps of the month - November 2013

Normally, holding the virtual home button on an Android smartphone results in Google Now being launched. If you do not use Google Now that often or at all, the Home Button Launcher app enables users to customise this functionality to launch their favourite applications such as the camera, Play Store, or Google Maps simply by long-pressing the virtual home key. Users can launch their favourite app or a list of their most utilised applications to launch. This app will only run on devices powered by Android 4.1 (Jelly Bean) and up. 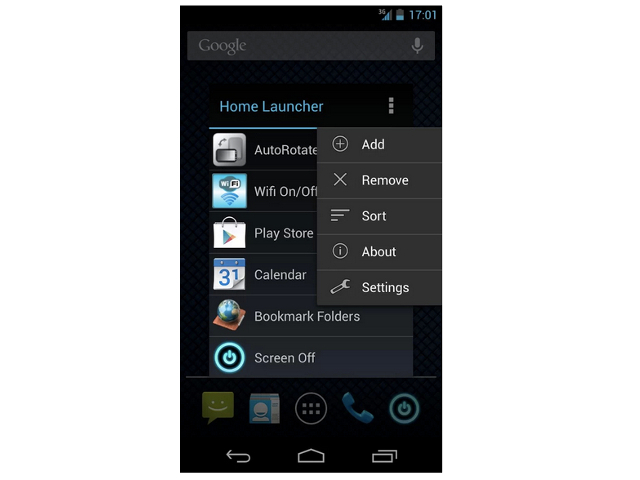 If you are learning a new language and need an entertaining (but still practical) app to assist you in mastering another tongue, look no further than Duolingo. This novel language-learning application turns the task of learning a new language into a game, with players having a set of lives (represented by hearts) that deplete with each incorrect answer. To progress, users complete bite-sized lessons and track their progress via achievements such as total points awarded for correct answers. The app helps people learn Spanish, French, German, Portuguese, or Italian, amongst other languages. 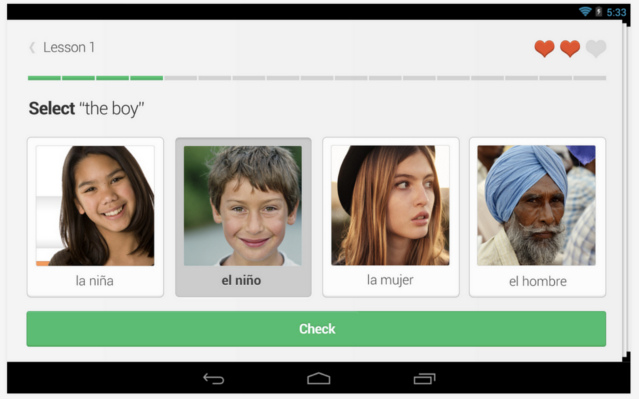 EA Sports has made the mobile version of its latest FIFA installment a freemium title, meaning you can download and play it for free. Players only have to fork out for additional features the likes of packs of players in the Ultimate Team mode and extra gaming modes such as Manager mode. The game itself though, boasts novice-friendly touch-based mechanics that includes a single tap to pass and swipe to shoot, good looking graphics, plus more than 600 officially licensed real world teams from within 33 leagues and 16 000 players. 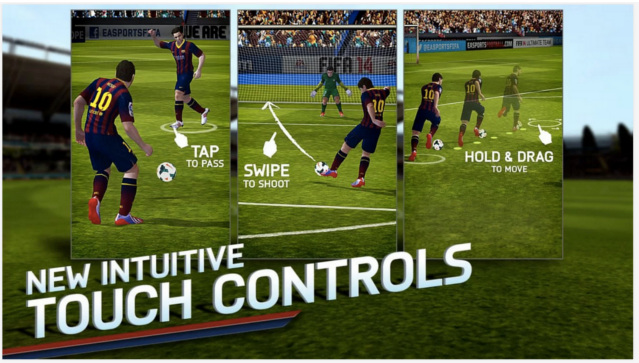 On occasion you do not want the screen of your smartphone to automatically rotate, such as when you IM chat in bed or are gaming for instance. Users can turn the Screen Orientation off within Settings. Just tap on Display (under the Device category) and uncheck “Auto-rotate screen” or “Orientation” on some devices, to prevent the phone from automatically switching between portrait and landscape views. To turn this feature back on, simply go back to Settings to check the above option again.