At WWDC 17 a couple weeks ago, along with debuting a few new pieces of hardware, Apple showcased its latest mobile operating system - iOS 11. While it's yet to land on consumer devices, Apple has made iOS 11 available via a public beta rollout.

Sign up for the beta is currently open, and will grant users access to several of the new features that Apple has brought to the fore with the latest iteration of iOS. 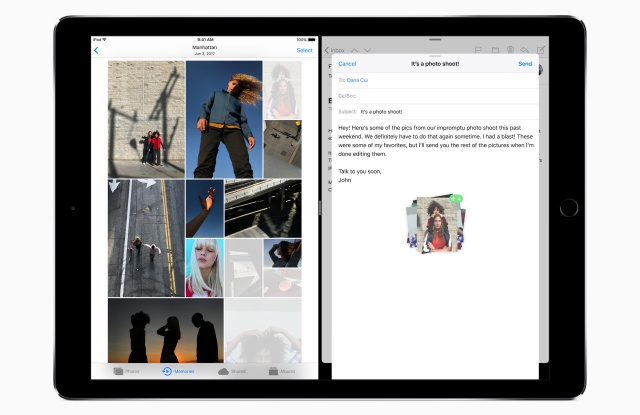 Some of the notable changes to iOS 11 include the ability to customise the control centre for access to frequently used phone features. Added to this is an improvement to Apple Maps, which is one of the less popular native apps on the iOS setup. Furthermore, iOS 11 will have a better curated Apple News, according to the company, as well as a one-handed keyboard mode for iPhone and multi-room audio control for AirPlay 2.

The rollout of iOS 11 in its official capacity is not known, but Apple has slated it for sometime in Q3.