How to Cook Everything

While there are a plethora of cooking apps on the App Store, How to Cook Everything is well worth adding to your repertoire. Rather than just dish up a variety of recipes and leave you to your own devices, the apps cover a broad array of foodstuffs and methods for cooking them. With each recipe, it also shows required cooking skills, such as using a chef’s knife safely, and offers an illustrated step by step tutorial to this end. In short, it’s a newbie and even more advanced cook’s goldmine. It costs R80. 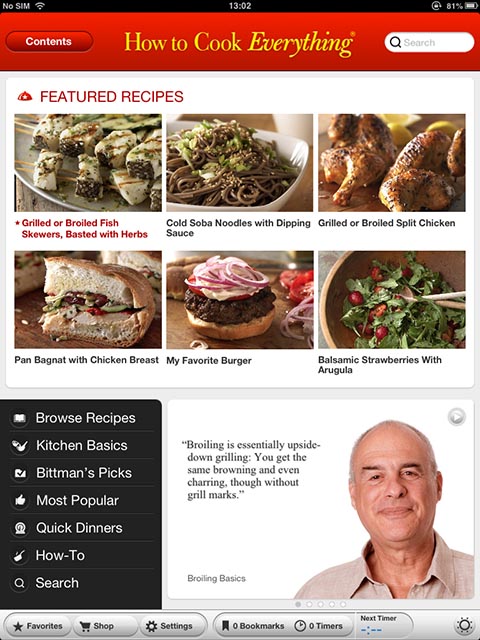 If you fancy the thought of adding a variety of textual and artistic elements to your photos, then Over is worth a look. The app enables you to further change the colour, opacity and placement of your text, as well as its tint, and spacing. The resulting images can then be shared across a broad array of social networks, such as Facebook, Twitter, Instagram, Pinterest or via email. The app is as easy as possible to use, while additional in-app purchases of more fonts and art packs are also available, on top of a R16 fee for the app itself. 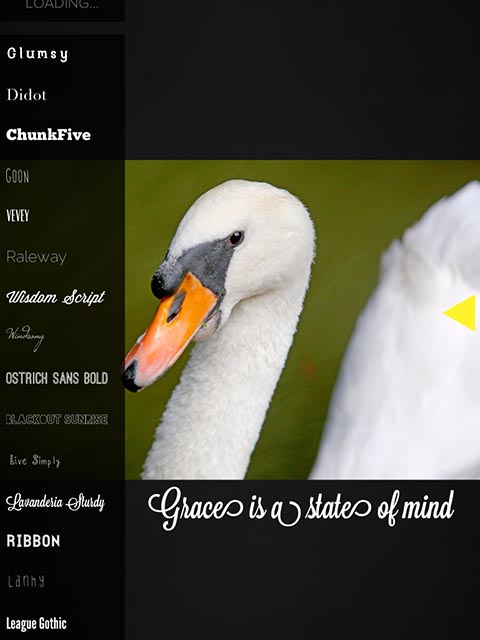 While this platforming-puzzler has had a home on the Xbox 360 and PS3 as well as PC for a while, it has only recently made a monochromatic leap to iOS devices. Suffice to say, it is still an atmospheric game that is hauntingly beautiful in its way, with simple controls and an immersive score. In short, this is still a compelling title that begs to be played, particularly if you haven’t experienced it before. It costs R60. 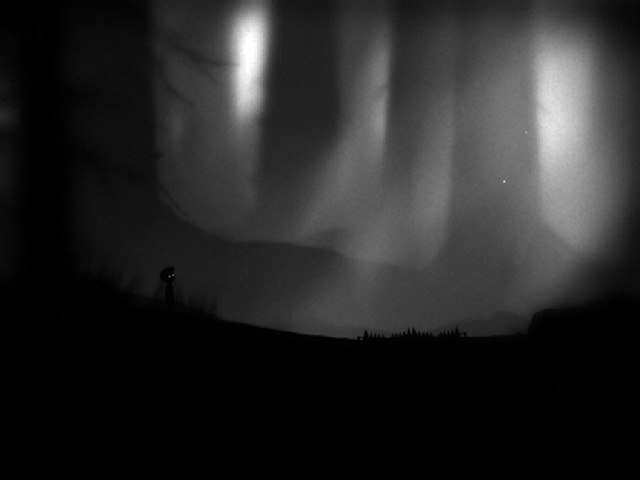 Tip of the month

If, like us, you tend to send many emails from your iOS 6 running devices, or better yet, start typing emails only to save them for later attention (or a more convenient network connection) then here is an easy way to see and send those drafts that have been saved. In your Mail app, simply press and hold the New Message button. Doing so will conjure a handy list of your most recent drafts, from which you can pick and choose which to send.