In the current age of tech journalism, it's very seldom that one gets surprised. But that's exactly what the guys and gals over at Apple did last night at their first live event for 2015. Many journos, ourselves included, believed last night was all about the Apple Watch. Don't get us wrong, it certainly got its face time, but like a carefully crafted magic trick, Apple used misdirection to surprise everyone with its newly designed MacBook.

Before we jump into the hardware, there was a number of software related news that Tim Cook and Co. delved into first. One of the most interesting was ResearchKit, an open-source developer tool designed to use the iPhone's (iPhone 6 and 6 Plus more specifically) onboard sensors to measure one's health and provide an easier means of distributing medical info. 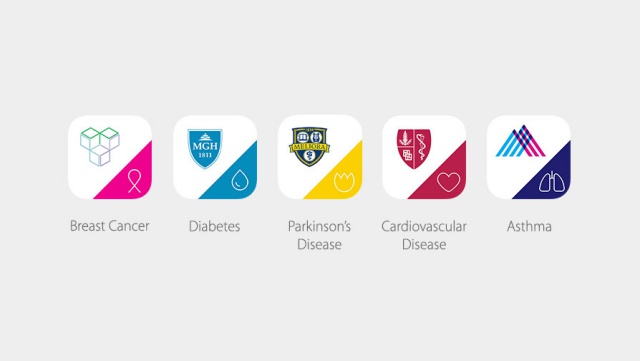 Apple debuted five core apps as part of the ResearchKit system, each developed in conjunction with a major medical university or hospital, and designed to address specific illnesses like breast cancer and asthma. All five core apps is available for download from the App Store as of yesterday.

Now for the stuff that really gets people excited: the hardware. Most of the tech world was expecting a Retina display sporting MacBook Air to make an appearance, but the new MacBook was a very welcome surprise indeed. The first thing that hits you when you see it (apart from being achingly beautiful), is how thin and lightweight it looks. According to Apple, this is the thinnest and lightest MacBook they've designed to date. Also, did we mention how stunning it looks?

It measures 13.1 mm at its thickest point, which is 24% thinner than the MacBook Air. Added to this is a net weight of only 2 pounds, or 907 g for those of us using the metric system. Not just thin either, Apple has done a complete teardown, going through each element of this notebook to make it as light as possible. For one, a new keyboard and trackpad were developed, with the former resulting in a butterfly key press system being integrated, allowing for more stabilised keystrokes. The new Force (no, not a Star Wars reference) Trackpad utilises a taptic engine, providing feedback to users, as well as enhanced functionality for in-app use. 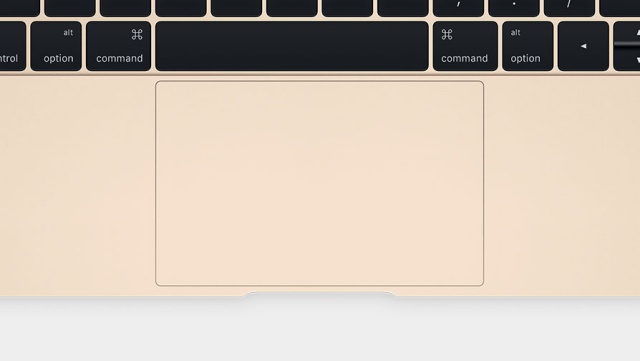 Also improved are the internal components, such as an innovative terraced battery design to maximise space for other components. These include a 67% smaller logic board than the previous MacBook iteration, and a fifth generation Intel Core M processor. The new 12" display (2304x1440) is Retina of course and just so happens to be the thinnest one Apple has fitted to a Mac yet.


So when will all this goodness be coming to our neck of the woods? The new MacBook will be hitting Apple's online store and retailers in a select number of countries on 10 April. For now, South Africa has not made the cut, but should that change, we'll be the first to let you TechSmart readers know. Pricing is set to start at $1 300 for the 256 GB model and $1 600 for the 512 GB version, although local pricing is yet to be confirmed. 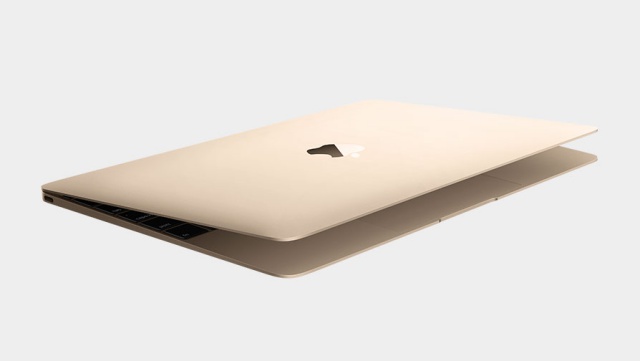