Apple said to be unveiling 10.9-inch iPad Pro at WWDC next month

Next month sees Apple host its annual WWDC conference in San Jose, California. The week long event focuses on what Apple has been working on when it comes to the software side of things, with previews of its operating systems across all its platforms. That's not all though, with hardware sometimes making an appearance too, and industry analyst Ming-Chi Kuo says a new 10.9" iPad Pro could be unveiled.

With a 12.9"and 9.7" iPad Pro currently available, having a model that sits in between the two sizes is not out of the question. Along with the 10.9" variant, Kuo predicts an updated version of the 12.9" iPad Pro, as well as a low cost 9.7" tablet. 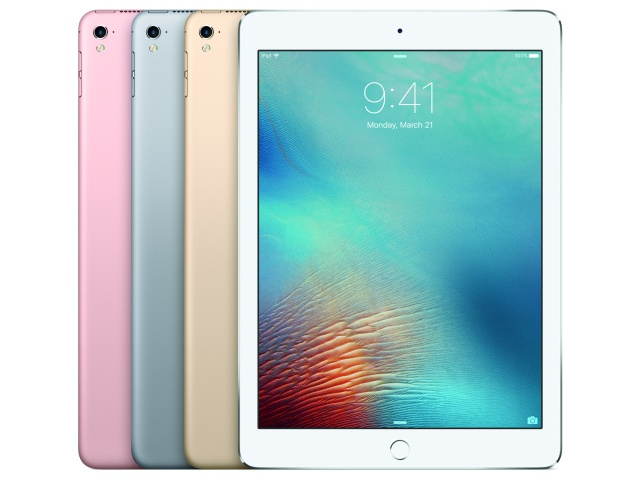 A new batch of tablets is not the most exciting development from Apple, but given the lack of hardware from the Cupertino-based company of late, as well as its dropping numbers in the mobile market, some new devices are much needed.

Along with the tablets, Kuo believes there's a chance that Apple could also unveil a brand new product, a Siri-enabled speaker with touchscreen. If that sounds familiar, it's because Amazon recently unveiled its Echo Show display-touting speaker which featured its Alexa digital assitant at its core. With Google having a similar offering in the Google Home, and Microsoft soon to join the fray too, it's likely Apple will follow suit.

The larger question though, is whether a swathe of fresh Apple products that does not include a new iPhone, will entice consumers.