Apple sends out invites for 21 March event with cryptic message

"Let us loop you in." Exactly what loop Apple is talking about remains unclear, which is why their invite for a 21 March-dated event sounds so cryptic. We've reported on said event numerous times now, with its existence a very poorly kept secret. The unveilings for 21 March are too, badly concealed, with a new iPad Air and smaller iPhone (5se) expected in attendance.

As for what else will arrive, no major products are anticipated. There are however rumours that a new Apple Watch could be on the way, but TechCrunch says a second iteration will likely be debuted at a later stage. Instead, the loop reference is regarding the Apple Watch's bands, which will receive a new bundle of options. It's also believed that a few partnership announcements are in the works, with Apple already pairing with Hermés a few months ago. 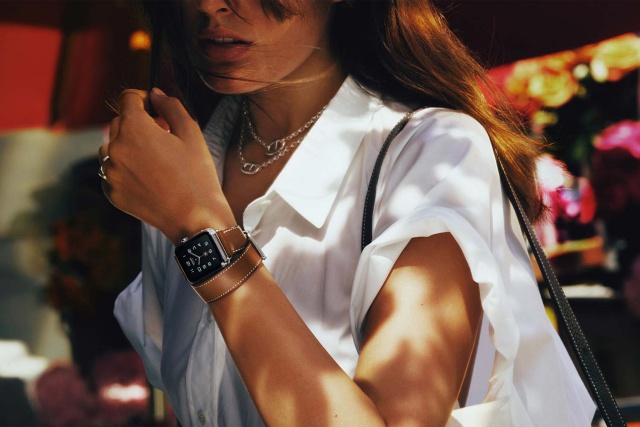 While there are just over two weeks until Apple's event, more information will no doubt be forthcoming.