With innovation at the very core of its design according to Citroën, the C4 Cactus is now headed to South African roads, as it aims to replicate the warm response it has experienced to date in Auto shows the world over. 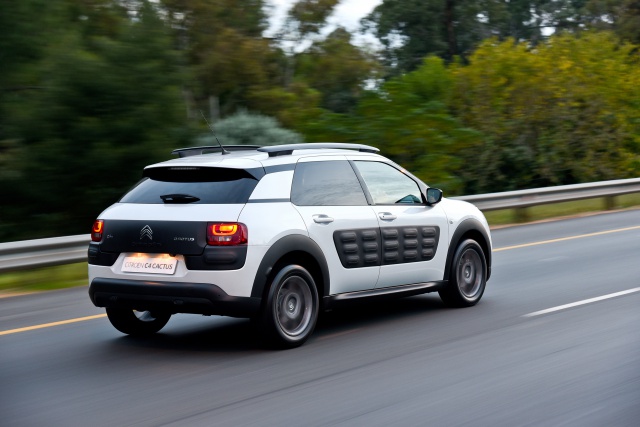 The C4 Cactus comes armed with unmistakably striking design features like the chocolate block-like side panels. Dubbed the Airbump (featured below) by Citroën, they're intended to protect passengers from side-on collisions. It’s also the first car from Citroën to feature a roof-mounted airbag for the front passenger in order to create more space and storage for front occupants.

Other key design cues include a prominent roof rack, a short rear overhang anchored to a geometric C-pillar, while contrasting cladding at the rear is added to increase functional appeal of the C4 Cactus. At 4.16 m long and 1.73 m wide, the C4 Cactus is both compact and wieldy, but the 2.6 m wheelbase ensures ample interior space, and also places the wheels at the corners of the car. 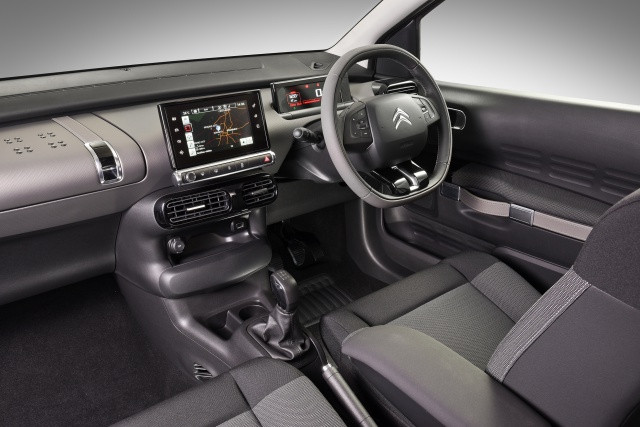 Being a crossover vehicle, the C4 Cactus features an airy and spacious cabin with hosts a fully digital interfaces. At the core of its cabin is a large 7" full colour touchscreen on the dashboard, along with a heads-up display to bring all the vital vehicle info front and centre.

Citroën believes the expansive dashboard creates an uncluttered surface that adding to the cabin’s expansive ambience. 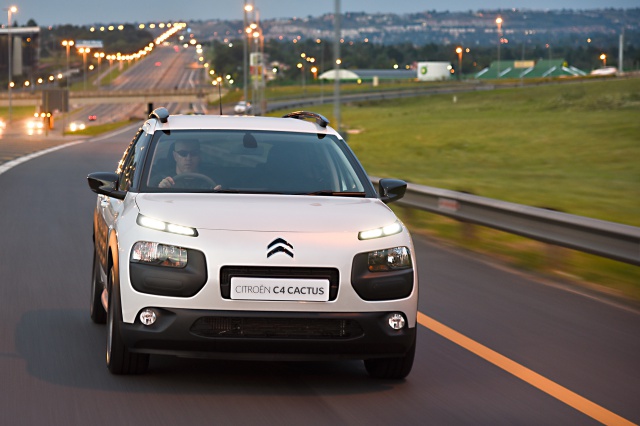 Citroën is set to debut three different models locally, all of which feature a tuned variation of the same 1.2 litre PureTech engine. Starting things off is the base model 60 kW FEEL, set to retail at roughly R224 900. Next up is the 81 kW turbocharged FEEL edition, with a suggested retail price of R259 000. Rounding things off is the range topping 81 kW SHINE model, which features a few more bells and whistles than the other two, bringing its asking price up to R284 900.