Unless you are a regular follower of all things that game developer Bethesda does, you may not know that QuakeCon 2016 kicked off yesterday. Lasting until 7 August, it's the destination for all things FPS-related that Bethesda is currently working on.

To that end, the company recently debuted a gameplay trailer for its Quake Champions title. Another reboot aiming to follow in the footsteps of DOOM, Quake Champions was first showcased at E3 this year, but now we get to see actual in-game footage. 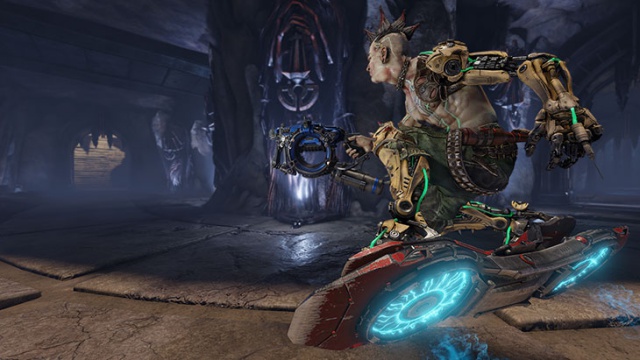 "Pure Speed. Pure Skill. Pure FPS," that's how Bethesda is billing the action for Quake Champions. If the trailer below is anything to go by, then it indeed seems to meet at least two on the checklist. Should it proves anything as good as what DOOM has in multiplayer mode, then the third will be checked off fairly swiftly.

For now a release date is unknown, but Bethesda plans to take Quake Champions in closed beta in early 2017. Hopefully then, we may see it land on Windows PC and consoles sometime in the latter half of next year.