Injustice 2's roster continues to grow and the latest batch of additions are female-focused, with Black Canary, Poison Ivy, Cheetah and Catwoman added to NetherRealm's DC fighter. All four feature in a new trailer for the game titled Here Come the Girls.

While Poison Ivy looks the most formidable in our opinion, all four femme fatales hold their own in the gameplay trailer below. They have also been given their own unique fighting styles and weapons. Catwoman makes use of a whip and motorcycle (not sure if that's canon), Black Canary can use her screams to stun and disorientate, while Poison Ivy has a Little Shop of Horrors-esque plant for her finishing moves. 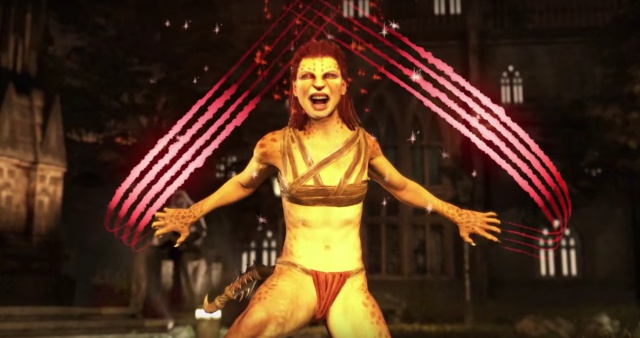 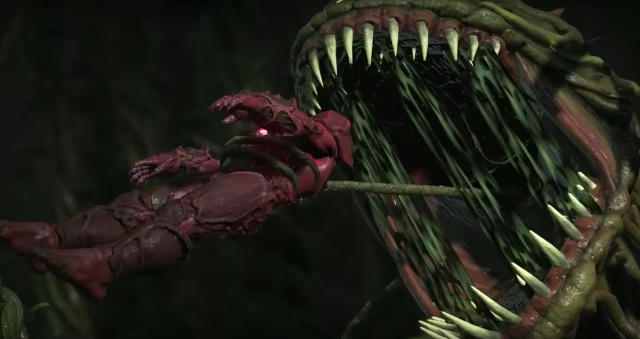 With NetherRealm still adding to the Injustice 2 roster, we're sure more fringe DC characters will be given their time to shine in the game. For now, hit play on the video below and enjoy.