With 2016 still in its infancy, Bungie wants to remind gamers that Destiny is still alive and kicking. To that end, the developer took to its community page to divulge details on two upcoming events. The first is a new Iron Banner with a twist. It launches on 26 February and will see Guardian teams compete with one another in a game of Rift, where a spark must be carried from one point of the map to the other.

The other event is designed with the lovers in mind, starting on 9 February and named Crimson Days. For any gaming couples out there then, this seems a perfect way to spend Valentine's Day since this mode requires a partner, as the pair of you enter the Crucible arena to unlock some loot. Crimson Days will also be accompanied by a February update that will include a few bug fixes, as well as a new 2v2 player game mode called Crimson Doubles.

Moving back to the Iron Banner, which will finish on 2 February - it will include a number of unlockables, such as themed armour for all Guardian classes along with some nice looking weapons. 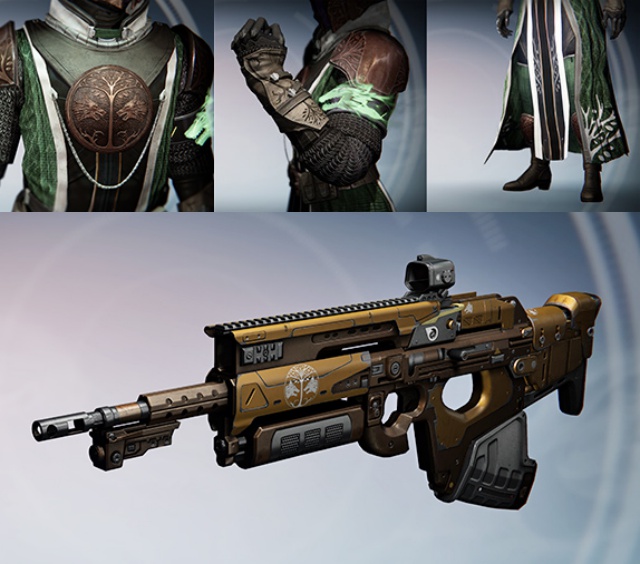 If Destiny still holds a special place in your heart, then these two new events are welcome additions for the start of 2016.