The world’s first, and apparently only, 40” 4K Ultra High Definition (UHD) LED monitor has landed in SA. The Philips BDM4065UC comes with a resolution of 3840 x 2160, four times as much as regular Full HD, and is meant for those with high graphical requirements or who need a large viewing space.

Actually, scratch that. With traditional ways of watching television all but disappearing, and Netflix/ShowMax and the PS4/Xbox 360 all but an HDMI port away, this monitor should look good in any home, even if it’s only going to be used for entertainment purposes. 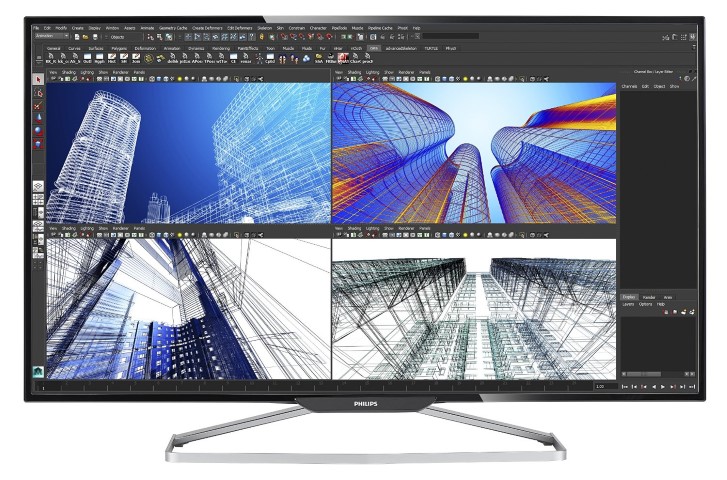 Granted, not a lot of real 4K content is available, and as such, if you are going to employ the monitor for much needed R+R at the end of the day, you would have to be satisfied with mostly 1080p content on your UHD screen. That is, at least for now, until the promised influx of 4K content arrives, requiring yet another upgrade of your Star Wars boxset.

Bruce Byrne, visual communications specialists at DCC, the distributor of the monitor locally, was quick to note that the Philips monitor is not a TV, and as such the price difference between it and UHD televisions can be expected. He noted as example the presence of DisplayPort 1.2 which supports UHD data transfer at 60 Hz and not the regular 30 Hz as done by regular HDMI. Another trick that the Philips can pull off is MultiView - the ability to display content from four sources simultaneously, all in Full HD windows. 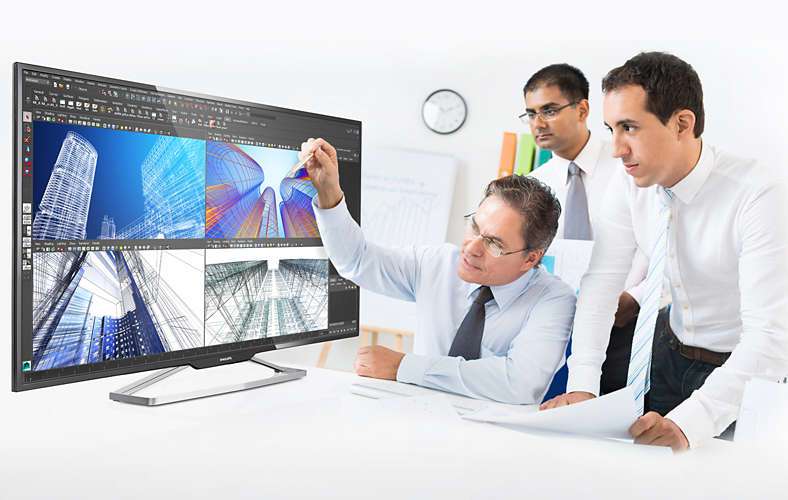 Talking of inputs, the unit is HDMI 1.4 ready and comes with two of these ports, one also supporting MHL technology to connect your smartphone to the monitor. There’s also 4x USB 3.0 ports, a mini DisplayPort (alongside the aforementioned full sized one), and VGA.

The Philips’ contrast ratio stands at 5000:1, with brightness of 300 cd/m² and a response time of 3 ms. If you don’t want to bother with other speakers, Philips includes 2x 7 W ones.

The Philips BDM4065UC is certainly a good looking unit, and we were surprised to see how little space it actually takes up. If you, or perhaps your company, has some money to burn and 40” of delectable 4K LED screen is just what the doctor ordered, the Philips can be yours for R14 639 at Takealot.

The solution to the healthcare sector: ideas of the future

Andile delivers the first FinMechanics solution in Africa
Fitbit Versa
Industry Opinion: Why good governance is the first stop on the road to AI readin...
Introducing the 'robo-lawyer' into South African legal firms
FibreCo & Teraco say open access is critical for the success of ICT
Read