Today marks the start of CES 2017 in Las Vegas. The week long trade show covers everything from wearables and self-driving cars to gadgets and AI solutions, which means a smorgasbord of devices are expected to be unveiled. While we cannot predict every device that will be unveiled, there are already a few that we know will be debuted.

Here's what to expect from CES 2017 during the coming week.

Virtual Reality, and headsets in particular, have been a regular fixture at CES trade shows for the past two years, and this week's one is no different. We've seen them in all shapes and sizes, with cheaper options such as Google's Cardboard and the Samsung Gear VR proving as prevalent as more pricey offerings like the HTC Vive VR and gaming-focused PlayStation VR (PSVR).

The former was rumoured to have a new version of its impressive Vive VR in the works, but has since been unconfirmed. With the Taiwanese manufacturer competing against many others, perhaps announcing but not revealing a plans for a new device might not be a bad idea. Google too, has been drip-feeding information about its VR plans, and could tease the designs for a device it may reveal in full at Google I/O later in the year.

Microsoft may also have something up its sleeves, or rather its (Original Equipment Manufacturers) OEMs could, with the likes of Acer, Dell, HP, Asus and Lenovo all working on alternatives to Microsoft's own HoloLens. 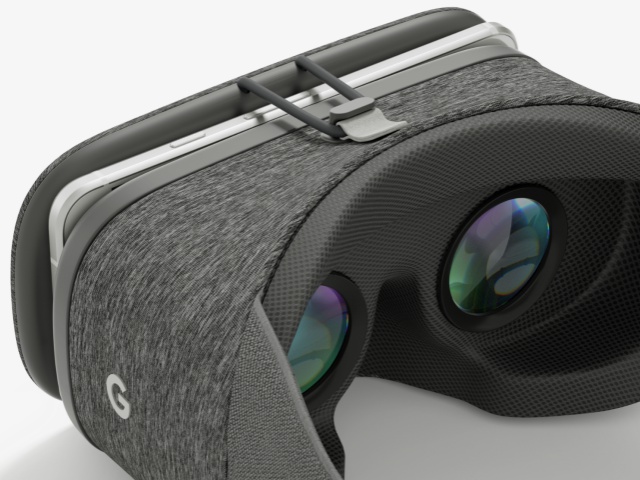 Love 'em or hate 'em, these flying objects are here to stay. The latter half of 2016 saw a number of companies release new drones, with DJI in particular leading the charge in both the consumer and commercial space, making them the manufacturer to beat in 2017. As such, we may see the likes of GoPro and Parrot double down on drones and look to catch up with DJI.

There's also the chance to see what drones can offer in the services space, for example in surveying or construction. For now, their use has strictly been focused on hobbyists and content creation. Is 2017 the year drones make an impact outside the gadget space? 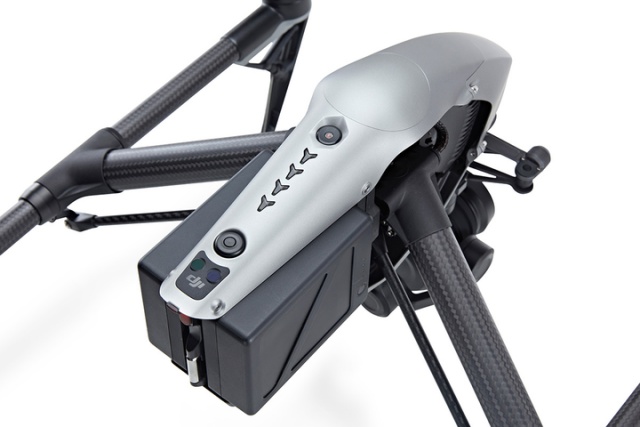 Apple's move to remove the headphone jack from the iPhone 7 and 7 Plus has been a divisive one. Nevertheless, we think it's a move that other smartphone makers will emulate in the years to come, which means a good pair of wireless earphones or headphones will be more covetable than ever. At the moment, the likes of Bang & Olufsen, Bragi and Sony have all showcased their wares, and the peculiar looking Apple Air Pods are shortly on their way.

Along with wireless functionality, these wireless earphones will also need to be smart and sport more features than just good sound. With no clear cut leader in the market at this stage, expect a number of manufacturers to reveal new offerings at CES this week. 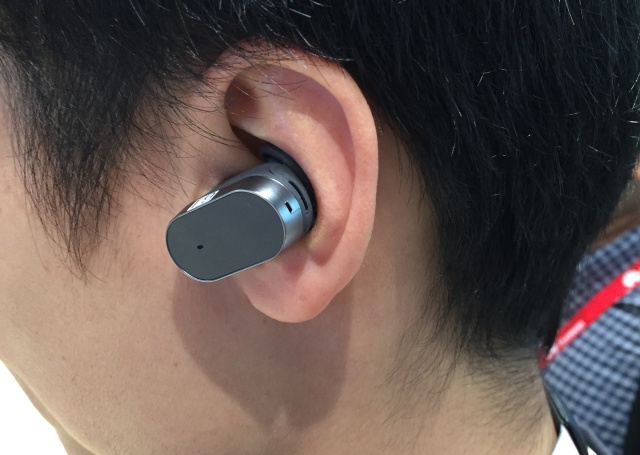 The motoring industry has become as big a part of CES as any other. Self-driving cars have specifically taken far greater focus, and the likes of Tesla and Google have thrived because of it. We don't expect Tesla to unveil anything, but other carmakers like Honda and Nissan are certainly expected to.

It's not simply new autonomous vehicles that will driving around the streets of Las Vegas, but applications and solutions too. In the past, BMW and Hyundai have debuted mobile and smartwatch applications at CES, specifically designed to help users control aspects of their vehicles, as well as receive diagnostic information. To that end, we're anticipating quite a few companies to debut similar applications, alongside electric vehicles (EVs). 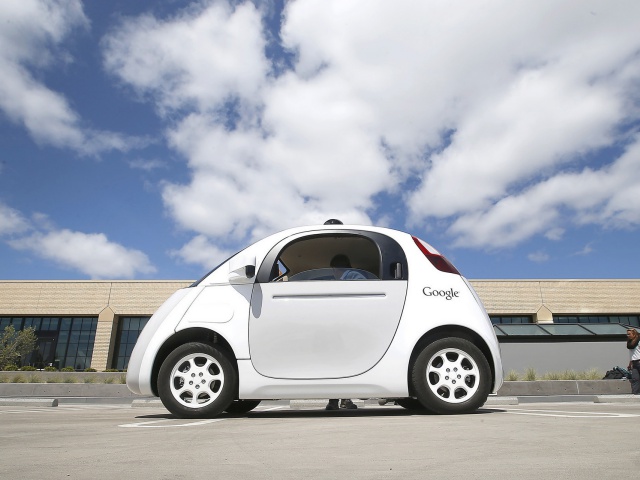 CES never disappoints in the number of devices, solutions and surprises it serves up, so to stay on top of all the news, follow us at @TechSmartMag on Twitter.