Call of Duty: Black Ops 4 - What we know so far

Last night game developer Treyarch offered gamers an in-depth look at its upcoming multiplayer title, Black Ops 4. The company has heralded the game as the "deepest and most replayable" Black Ops iteration ever made, and given the fervour that previous titles have conjured up, that's quite the statement. While we haven't gotten the chance to test out the game just yet, Treyarch did serve up quite a few details about what Black Ops 4 will deliver come 12 October.

To that end, here's what we know so far about Black Ops 4. 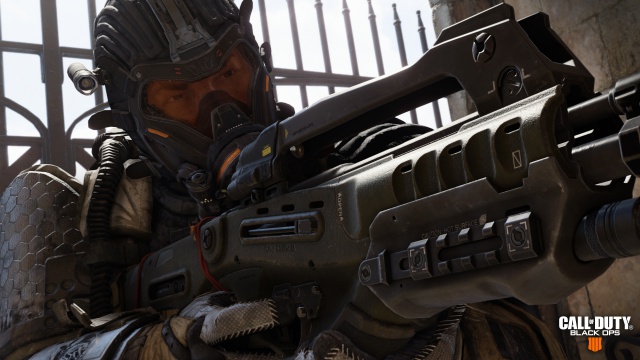 Let's get one of the most talked about elements out of the way. There will be no solo campaign mode for Black Ops 4. It's a move that may have angered some, but it's more a sign of where first-person shooter titles seem to be heading.

Given the recent success of Fortnite, it's clear that Treyarch is prioritising the multiplayer aspect of gameplay. Add to that the fact that most FPS games' longevity is often determined by the strength of the multiplayer, and Treyarch's choice makes a bit more sense. They also seem to be padding the multiplayer with plenty of content, which should help gamers on the fence make the choice to pick up Black Ops 4.

A key part of the multiplayer action will be the specialists. There are handful of new additions, as well as some returning options. Two of the latest inclusions are Recon and a medic named Crash.

Much like Overwatch, the medic in Black Ops 4 can be quite handy, and depending on the strategy that teams employ could prove vital in victory. Recon also has a few tricks up his sleeves, with the ability to locate enemy targets within the given radius. As such, he can be used to scout out possible enemy bunkers to see how many targets are inside before engaging. 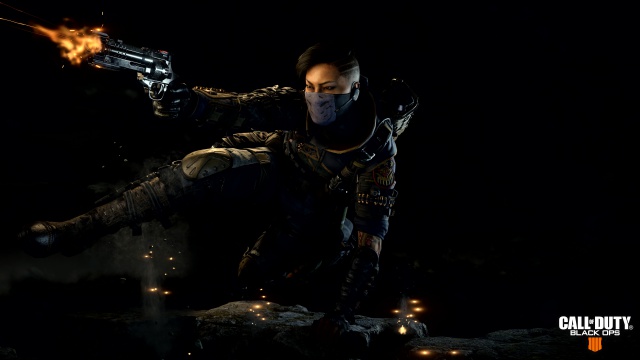 Health and the time it takes to heal in particular has been refined for Black Ops 4. Now gamers can heal on the fly, which means that team members won't necessarily have to disengage from the heat of a match in order to patch up. The result is that enemies with low health bars are less of an easy target than they were before.

Zombies are an intrinsic part of the Black Ops experience, and this iteration on the franchise is no different. There will be three Zombie campaigns available for gamers on day one of the game's launch, two of which will introduce a quartet of new characters. They will have a rather unique storyline, according to Treyarch, that will see the action head to the gladiator fighting pits and the Titanic. The third will be the fan favourite Blood of the Dead zombie map.

Another big announcement made towards the end of Treyarch's community reveal was Blackout, which will serve as Black Ops 4's new battle royale-esque mode. The finer details are unknown, but Treyarch says that it will allow gamers to pick from almost 10 years worth of Black Ops content, including iconic characters, weapons and vehicles. It is also said to serve up one of the biggest maps that a Black Ops game has ever had.

If Treyarch can do it right, Blackout could be the mode that winners over any skeptic gamers.

Treyarch appears to be affirming its commitment to ensuring Black Ops 4 is as good on PC, as it is on console. To that end, the company is teaming up with Blizzard to make the game available on Battle.net, along with testing out the quality of gaming on a number of different rigs to ensure the performance is not hampered in any way. We're not sure what kind of systems they've been using, but hopefully it will become more apparent when the recommended PC requirements are revealed. 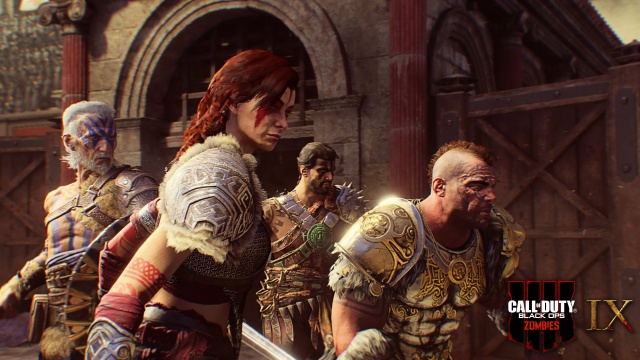 Weapons gameplay has also received a massive overhaul for Black Ops 4 according to its developer. To that end, each weapon is said to look and sound more realistic than ever, along with the addition of 3D tracer rounds that will help gamers identify where any fire is coming from.

There will also be unique attachments for each weapon, which should widen the playing field and requires gamers to take more time to get accustomed to the new weapons system. Another introduction is predictive recoil for weapons, which means gun fire will not be random but rather hit a specific range, and likely means that the more time one invests into mastering a variety of weapons, the more lethal player they'll be.