When Huawei unveiled their P10 and P10 Plus flagships at MWC 17 in Barcelona, both devices garnered positive reactions from journos and consumers alike. For us, while they looked sharp and sported impressive specs, it was the larger P10 Plus that most piqued our interest, as it featured a Summilux dual lens setup certified by Leica, as opposed to the P10's Summarit version (introduced with the Huawei Mate 9).

As such, we were intrigued to see if the Chinese company's claims of the Summilux dual lens performing better in low light held true, as well as the images it yielded in a variety of scenarios. We put the primary camera on both the P10 and P10 Plus to the test, trying to figure which one is better. 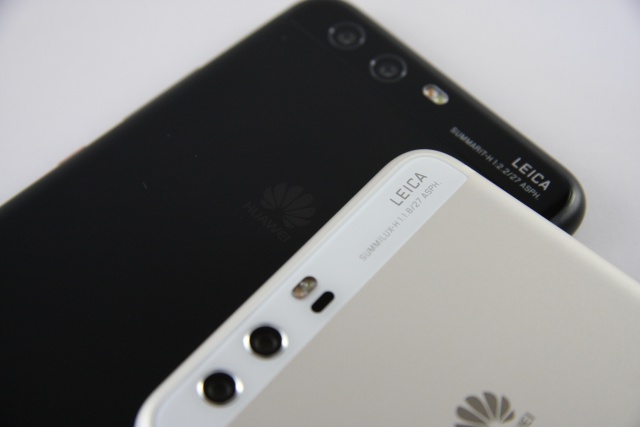 If you're going to opt for one of Huawei's camera modes for the P10 and P10 Plus, with the exception of Monochrome, you're more than likely going to stick with HDR. It's designed to lighten up the shadows while also toning down overly bright areas, adding sometimes more pop to colours and allowing you to concentrate on the subject.

All these elements are evident in the pair of images below, but it is the one on the right, taken with the P10 Plus, that seems to deliver an extra 10% more for each of those. As such, it gets our nod when it comes to this mode, but only by a small margin. 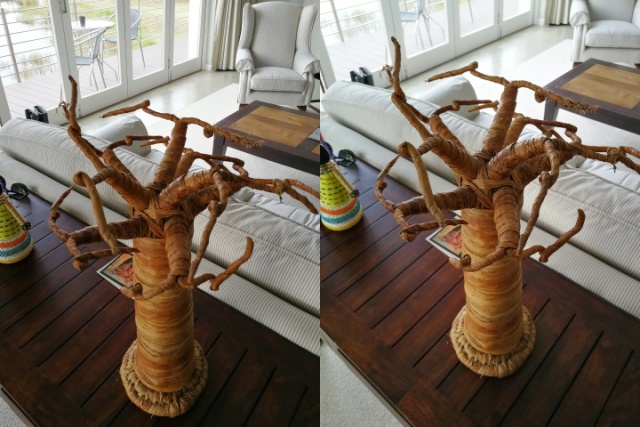 Low light conditions is the one area where we thought the 5.5" P10 Plus would have the edge, especially as Huawei claimed the Summilux lens setup was better for shooting in badly lit areas. In our test photos, the difference between the P10 and P10 Plus was not as stark as we expected.

Yes, the Plus' lens captures more light to illuminate a larger portion of the subject, but by no means is the P10's version grainy or lacking in any detail. As such, the Plus is a smidge better, but based on the pics we took in low light alone, the larger Huawei device should not be favoured for that reason alone. 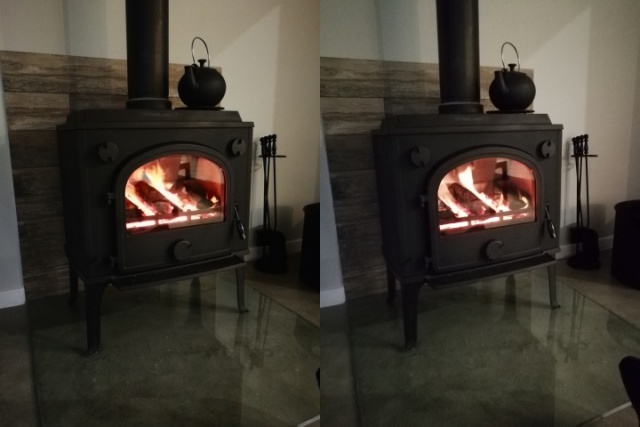 Arguably the best mode to use both the Huawei P10 and P10 Plus in, Monochrome will likely win a lot of skeptics over. For our test though, we needed to see which device performed better when it comes to shooting in black and white.

Again, the amount of light the P10 Plus lets in allows for a brighter image on the right. Take for example the large hill on the right side of the  image, which is brighter compared to the left. The lake and grass is also a shade or two lighter on the right, as opposed to the left. It therefore comes down to a preference on the contrast that users want. For us, it's actually the P10 (left) that yields the more dramatic image, especially in how it handles the clouds. 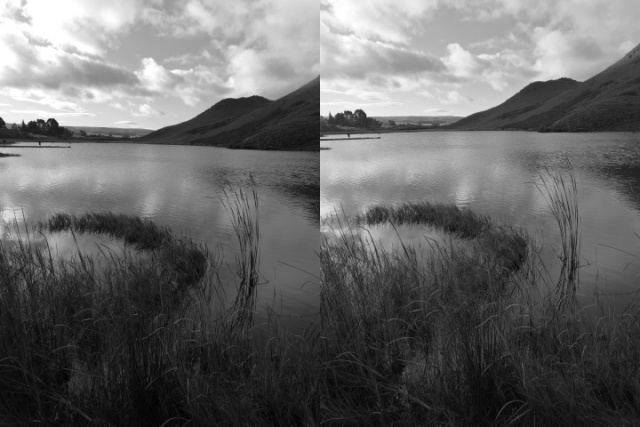 This one is interesting. If you look at both images below, there doesn't appear to be much difference, but upon closer inspection, it seems as if the P10 Plus can deal better with brightness in outdoor conditions.

Especially when one looks at the sky and clouds on the horizon on both images, with the lower one (P10 Plus) featuring more blue and less flare. The gradient of the blue, from horizon to top of the image is more pronounced too, which indicates the ability to capture more nuanced colour.

When held in landscape, the advantage of having a larger display is also telling, as it allows you to frame things better, but this is not something the smaller P10 can be criticised for. All in all though, the Plus is our winner when taking wide-angle images. 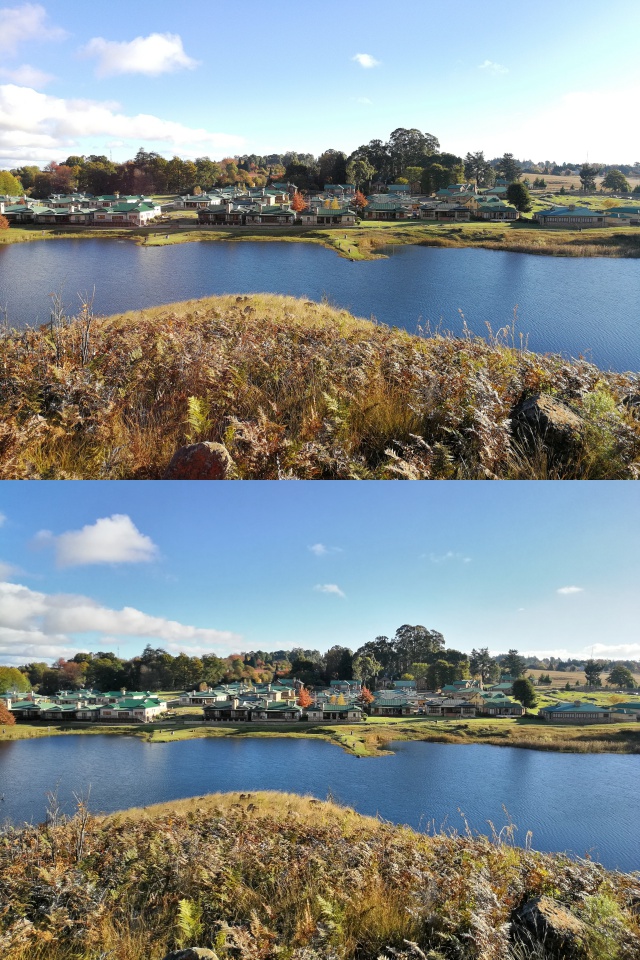 The margins of difference when it comes to the new Huawei devices featured here are fine, particularly when you consider the quality that both Leica-certified dual lens yield on the P10 and P10 Plus. We rarely took a poor picture on either device, but given the small wins the Plus earned in the above test shots, the larger Huawei flagship phablet takes the photographic crown.

That said, if the larger screen dimensions don't quite do it for you, the Huawei P10 remains a worthwhile choice if camera performance is a key factor of your smartphone experience.