Canon has elected to start off the year by bringing out the big guns, namely a new flagship DSLR, the EOS 1D X Mark II. The camera brings to bear a number of enhancements and new features to surpass its predecessor, the believe it or not, now five year old EOS 1D X.

For starters, the camera now boasts a droolworthy 14 frames per second (fps) with full AF/AE tracking. We actually can’t even imagine what kind of shots would be captured with those extra 4 fps, but for comparison sake, moving from shooting a camera with a 6 fps maximum to one that has 10 fps, as we experienced when shooting with the 5D Mark III and 7D Mark II respectively, certainly made a massive difference.

That would be enough, except that the EOS 1D X Mark II doesn’t top out at 14 fps, as up to 16 fps can be shot in Live View mode without AF. Additionally, with the new CFast 2.0 card capability, the camera can deliver a burst of unlimited JPEGs or 170 RAW images in continuous high speed shooting. 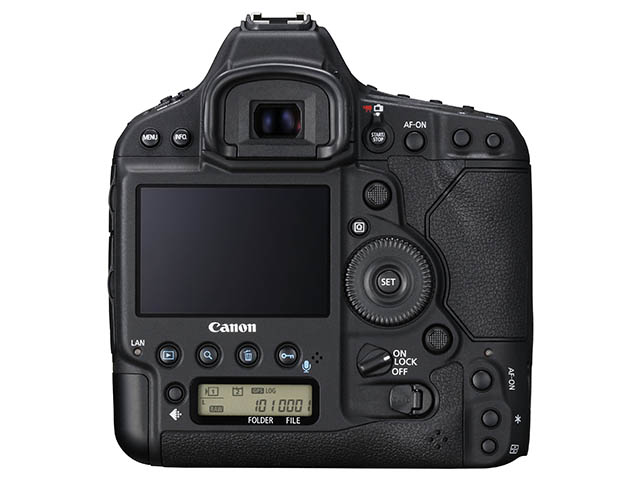 Being a speed demon is not the only thing the EOS-1D X Mark II can put on its resume. The camera also features a  20.2 MP full frame CMOS sensor, up from the EOS 1D X’s 18 megapixel offering.

Another arena where the EOS 1D X pushed the boundaries was in its ISO capability, and the EOS 1D X Mark II has certainly continued this tradition. The camera boasts a range from 100 to 51 200, expandable from 50 on the low end up to 409 600. Of course, the question is going to be how well this highest end of the spectrum handles noise and in which scenarios even breaching the 200 000 mark becomes viable, but no one has ever said that a DSLR should be less sensitive. 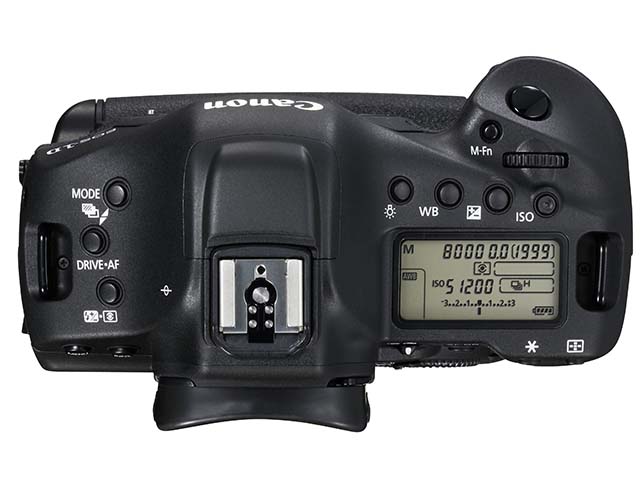 Once again, video shooters haven’t been left out of the improvements, as the Canon’s newest now also sports 4K video capture up to 60p. It enables Full HD (1920x1080p) movie shooting at 120 fps, which the company cites as being ideal for slow motion scenes. Furthermore, decisive moments from a 60 fps 4K scene can be extracted as a high resolution 8.8 megapixel image as well.

The big surprise here is that the EOS 1D X Mark II sports a touch LCD panel, a feature that usually finds its way to prosumer offerings rather than professional ones, this can be used to quickly select AF points when shooting movies. 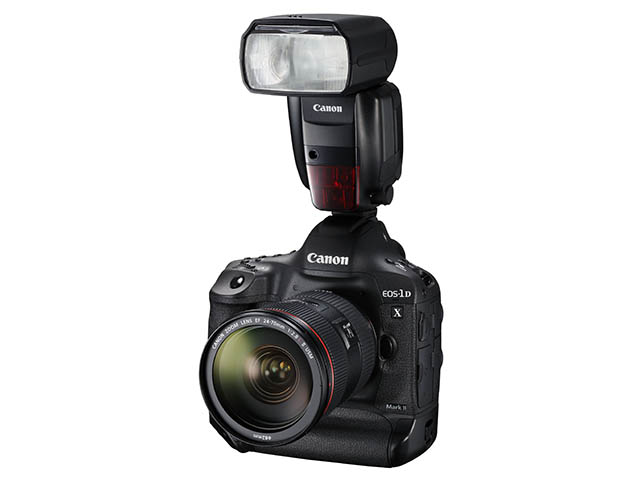 What you don’t get here though is built in wireless; we suspect much like on the 7D2 this has much to do with the ruggedized weathersealed nature of the magnesium alloy chassis itself. This though can be addressed by adding on the  new WFT-E8 wireless file transmitter which supports the high-speed standard 802.11ac (5 GHz band).

Additionally, speaking of file management, the camera does cater to Ethernet wired LAN and SuperSpeed USB 3.0, which give you the choice of how images are shared either via FTP or directly to a computer if your shooting setup supports that. Also onboard are new Dual DIGIC 6+ processors for the high-speed processing of the image data captured by the sensor and a refined mirror construction, which utilises a new drive mechanism to empower high speed shooting, with minimal mirror vibration or noise.

Granted, the EOS 1D X Mark II looks set to be another groundbreaking camera. The big question though, is price, especially since the EOS 1D X Mark was not a cheap camera when it released in 2011. In 2016, with a global economy that is in a very different place, it begs the question how much will you be expected to shell out to get your hands on one of these monsters? Surprisingly, this isn’t too bad at all – as body only it is coming in at $6000, pretty much the same as the pricetag slapped on its predecessor. Locally though, you can expect to pay in the region of R110 000, and we can expect to see it in stock in the next three months.