One of the worst kept secrets in the camera world has been that Canon has at least one ultra-high resolution full-frame DSLR up its sleeve, and the company has officially delivered. Instead of one camera though, it announced two - the EOS 5DS and the EOS 5DS R, both of which boast a 50.6 MP full frame sensor.

The major difference between the two is that the latter has a low-pass cancellation filter (intended to, according to Canon, maximise the sensor’s resolution and visible image quality). Both cameras, though have a bevy of features. 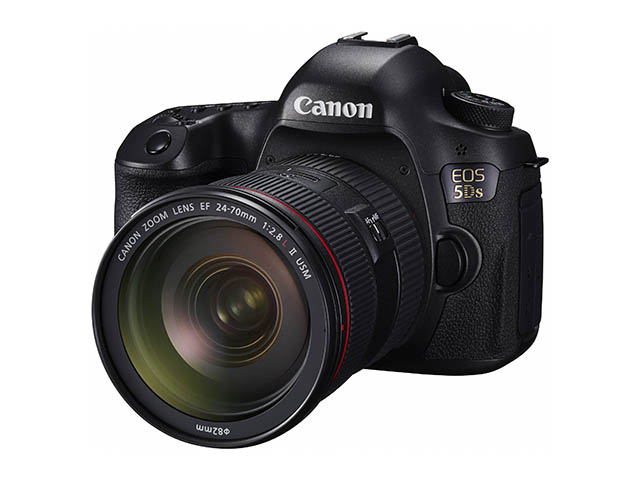 The EOS 5DS (above) and the EOS 5DS R (top left) may look similar, but there is one important difference - the latter has a low-pass cancellation filter.

For starters, the new cameras offer an ISO range from 100-6400, expandable to 50-12800. For added flexibility, the cameras’ resolution enables three new in-camera crop shooting modes – 1.3x, 1.6x and 1:1, enabling photographers to have both the extra range on their lenses usually offered by APS-C cameras, as well as their lenses working as they would on 35 mm bodies. While shooting at 1.6x, users can still look forward to obtaining 19 megapixel stills.

Added to this is the dual DIGIC 6 processors, for fast and smooth handling, along with 61-point AF system, with 41 cross-type points, 5 frames per second  and a 3.2” Clear View II LCD screen.Missing though is GPS and WiFi.

Two ultra high resolution cameras would have been enough to give Canon props for pushing the boundaries, but Canon didn’t stop there with its announcements. It also unveils the world’s widest-angle rectilinear zoom lens, the EF 11-24mm f/4L USM. The lens is similarly aimed at landscape and architecture photographers, and it boasts three aspherical lenses including a ground aspherical element, which maximises image quality and delivers minimal levels of distortion. Canon noted that the body is “rugged and robust enough to be employed in extreme weather conditions.”

Although official local prices or release dates have yet to be confirmed, given that the announcements are fresh off the company’s roster, we wouldn’t advise you to expect the new cameras and new lens to come in cheap. 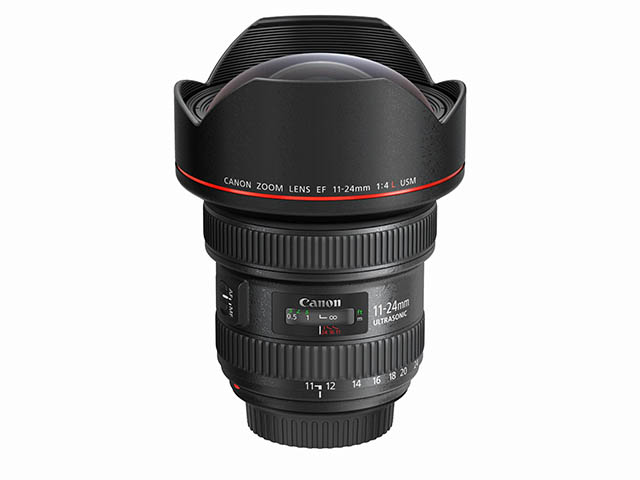 But will you go home?