Dawn of Justice may have performed well at the box office, but critics and fans alike, yearned for a better all round movie. While we enjoyed the film, others did not, and since its March debut earlier this year, DC and Warner Bros. have been doing major damage control. Now, the second film in the franchise is in development, with its creators showcasing a trailer at the San Diego Comic-Con over the weekend.

Simply titled Justice League, the film is scheduled for release in November 2017. As it's still some distance away from making its official debut, we only hope that DC do not show off too much of the film, as they did with Dawn of Justice. 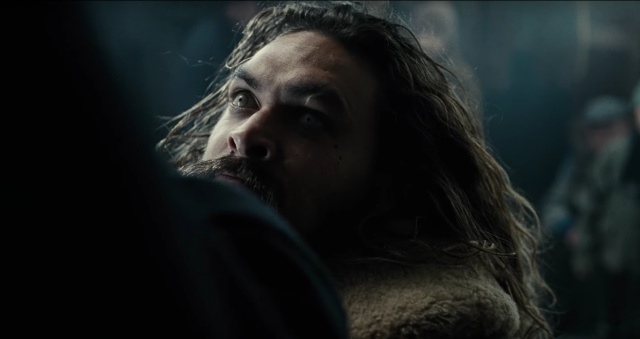 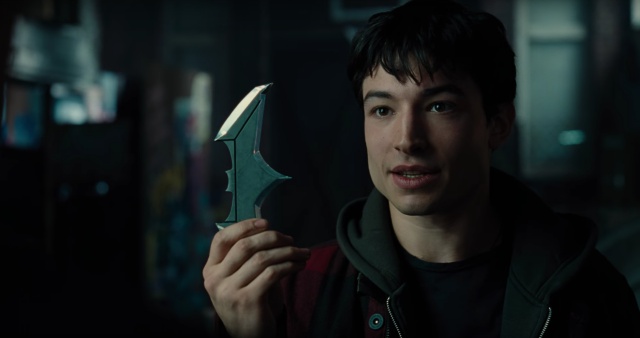 Getting back to the trailer, it joins up with Bruce Wayne, aka Batfleck, as he begins recruiting metahumans for his team. With Wonder Woman and Superman already on the roster, Batman has identified Aquaman and The Flash, Arthur Curry and Barry Allen, respectively to add to the Justice League.

While Wayne's encounter with Curry (Jason Momoa) was pretty intense, his first meeting with Allen (Ezra Miller) was far less so. As such, it's a likely indicator that DC will try and tone down the brooding for Justice League. It will no doubt have director Zack Snyder's signature look and feel, but it appears that a few more jokes have been thrown in to lighten the mood a little.

Has DC learned a few tricks from Marvel Studios? Hit play on the trailer below and see for yourself.