TechSmart has five awesome Cougar 200K gaming keyboards (review) to give-away all the way from Germany! If you like your gaming fast and furious then this is the keyboard for you. 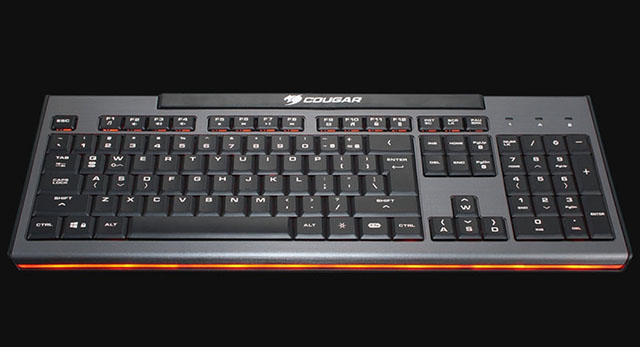 Answer this easy question: Where does the Cougar gaming brand come from? Email competition@techsmart.co.za now! Competition runs until 28 February 2014. Only entries from people living in South Africa will be considered. The judges’ decision is final. Terms and conditions apply (bit.ly/tsterms). The winners will be announced during the second week of March 2015.