If you've been traipsing round the galaxy as a Guardian in Destiny for the past few months, you've no doubt been enjoying the DLC that Bungie has been rolling out for the MMORPG title. Last week, we broke news about an upcoming DLC named The Taken King, which was set to release one of the largest caches of content for the game to date. But now it appears as if Bungie has fallen victim to the lure of product placement. 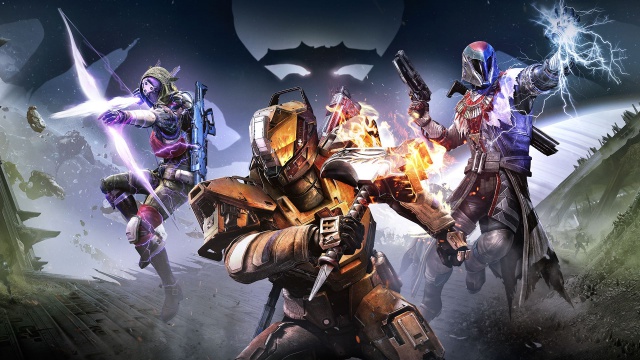 Taking the guise of a promotion with energy drink maker Red Bull. Destiny gamers can unlock specific in-game content for The Taken King by purchasing a promotional can of Red Bull. This has a specific code that grants access to both XP points and a multi-stage mission.

The XP portion of the promo will take place as of 1 July this year, and will imbue gamers with a 50% boost in XP points for a 30 minute period when activated in-game. The multi-stage mission for The Taken King DLC will be available as of 1 September for gamers that redeem the Red Bull codes.

As for how many Destiny gamers opt for this promo remains to be seen, but we for one feel this is a tad more sales gimmick than out and out worthwhile DLC promo.