Destiny's Rise of Iron expansion has had a mixed start, particularly when it comes to several server issues recently experienced this past week. Hoping to put memories of that far behind them, developers Bungie are readying the DLCs first major raid - Wrath of the Machine. It goes live tonight at 19:00 (SAST), and to tempt Guardians to join the fray, a new trailer has been released. 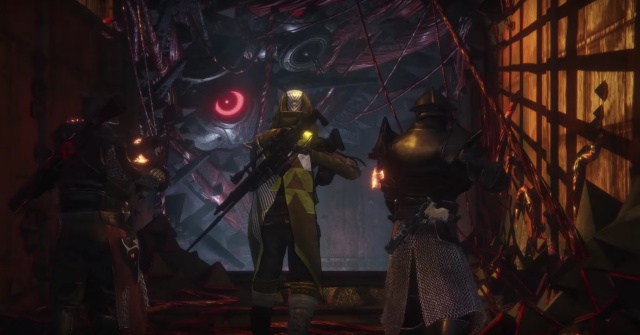 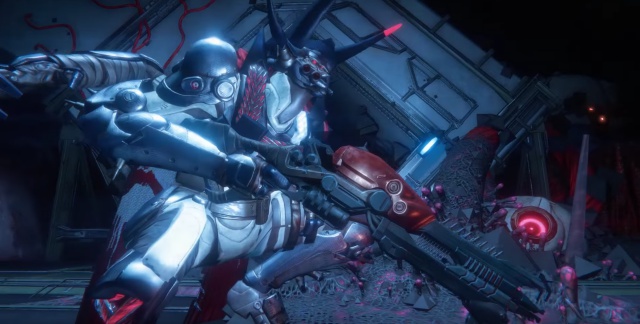 The raid will require six players, and takes place within the depths of the Cosmodrone. There, Guardians will find the source of the biomechanical SIVA virus, having to take on some very powerful Fallen Devil Splicers in the process. The reward for taking on this raid, will be an array of new weapons forged from the SIVA virus itself.

Hit play on the trailer below and clear your schedule for tonight.