At Lenovo Tech World last month, Motorola's Moto Z range of modular phones took centre stage. Now, it's the turn of the company's entry-level offerings to get some of the limelight. Details have emerged about the 2016 Moto E via The Verge, which outlines several key specifications for the smartphone.

One of the most significant changes from last year's model to this, sees the display get bumped up to a 5" HD screen. The name has also gone under some refinement, with Motorola opting to forego the suffix depicting which generation the smartphone is, simply naming it the Moto E. 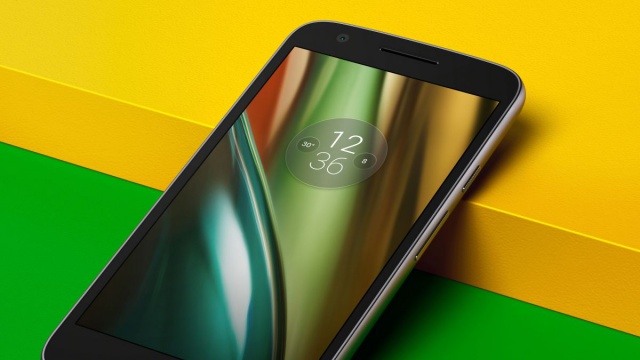 Other components see a quad-core processor pulling duty internally, although manufacturer and model remain undisclosed at this stage. This is paired with 1 GB of RAM and 8 GB of onboard storage, along with a microSD slot for expandable memory (amount unknown).

It's expected to retail around the $130 mark when it makes an official debut in September. Those interested in this entry-level offering will likely have to look to Orange's online store, as no other local carriers or retailers stock Motorola devices at present.