Last night EA and DICE held a live stream to reveal their latest game - Battlefield V. This upcoming title is all the more hotly anticipated following the success of Battlefield 1, which helped to shake up the first person war shooter genre a bit. Based on the reveal trailer showcased by the pair, it's clear that Battlefield V is aiming to continue the trend. 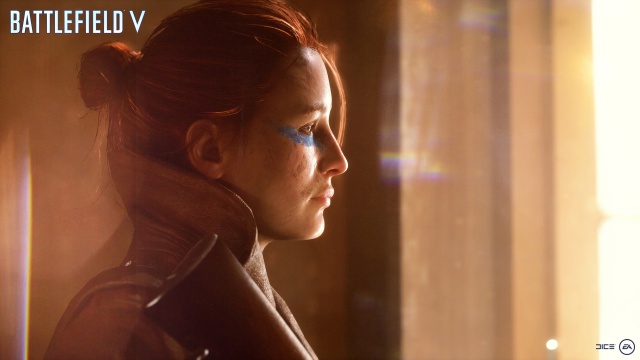 Action packed, the trailer has a lot going on, introducing us to a slightly different take on World War II, along with a group of characters that gamers will play alongside for the game. The in-game crew also appear to be a bit more intelligent compared to previous titles, with them seemingly providing detailed and nuanced updates on their status once the action in the trailer switched to actual gameplay. 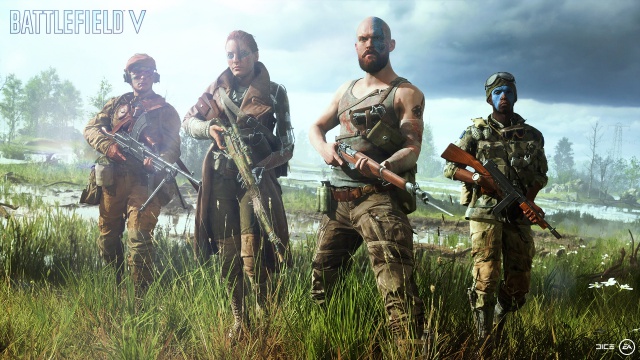 Battlefield V also promises to provide the most immersive multiplayer experience to date, according to EA and DICE. To that end, gamers will be able to tow secondary weapons, build fortified structures and repair damaged ones, giving the game an almost Battle Royale-esque quality. Live services are also getting revamped with a mode called Tides of War, which allow companies of gamers to set out on specific missions or tasks set in World War II. 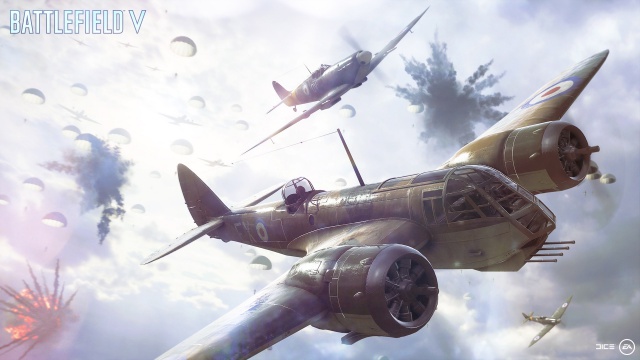 With Battlefield V set to land on consoles and PCs come 19 October, there will no doubt be more info incoming about this title. As such it will be worthwhile looking out for any future announcements at E3 and Gamescom this year.