Back in early 2014, rumours of a Power Rangers movie reboot had us thinking about afternoons spent in front of the TV as kids in the 90s. Now, the reboot is currently underway in Vancouver, Canada, and while we don't have an image of the new Mighty Morphin' Power Rangers doing their thing, we have been given a first look at the main villain - Rita Repulsa. 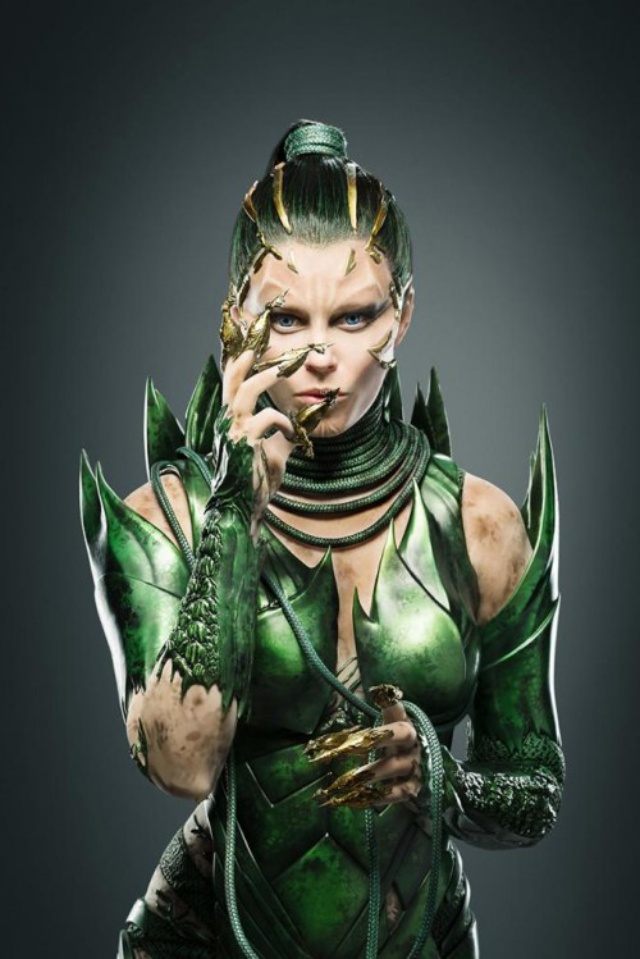 For those that fondly remember the TV series, this rebooted version does not bare any resemblance, with Elizabeth Banks (The Hunger Games franchise) taking up the role. Instead, this version of Repulsa looks more like a mix of Poison Ivy and the alien from the Species movies.

Also different is Repulsa's ethnicity. For the American version of the Power Rangers TV series, she was portrayed by Mexican American Carla Perez, and Julia Cortez for the movie version. Whether or not her ethnicity will prove a significant point for fans of the franchise remains to be seen, but such topics have come into the spotlight in recent months, most notably recently with Scarlett Johansson’s choice for Ghost in the Shell. 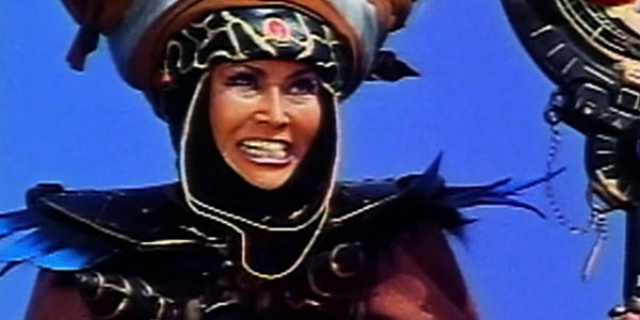 At the moment, there doesn't seem to be any serious backlash, with the film on course to hit cinemas on 24 March 2017 in the States.