According to reports, Lionsgate films is partnering with Saban Brands in order to bring a new live-action Power Rangers film to the big screen in the near future. Many will remember the Mighty Morphin Power Rangers, when it made its television debut on South African televisions in the mid-90s. Since then, the TV franchise has been running for up to two decades, with the latest installment entitled, Power Rangers Super Megaforce hitting the US market in February of this year.

This new film is said to re-imagine the Power Rangers origin story, with the hopes that it can follow it the footsteps of the Transformers franchise and have the same level of success.

If you haven't gotten your fill of Star Wars film news, you're in luck, as Disney has stated that a range of spin-off films are scheduled for release in between the main franchise sequels.

This is a clear effort by Disney to expand the Star Wars universe beyond its usual Skywalker family arch of characters, while at the same time giving fans their fix, as the primary lineup of sequels are being developed. It's a move mirroring that of Marvel and its bevy of superhero films. 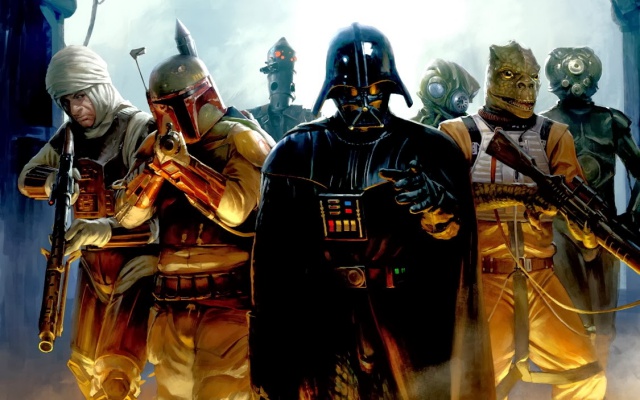 This news was confirmed by Disney CEO, Bob Iger, earlier in the week, noting that there are three spin-offs in total at this stage. The main question now is, who will be deemed worthy of their own movie? For us, a few prime targets would be Boba Fett, whose mercenary bounty hunter character has its own small cult-like following, while we won’t mind seeing the origins of both the Jedi and Sith, with many books already dedicated to the subject.

Let us know which Star Wars characters would be deserving of a spin-off movie in the comments below.

Fox has been hard at work on a new supero-themed TV series, aiming to capitalise on the success of shows such as Smallville and Arrow in recent years. This new show will centre around Batman's fictional hometown of Gotham City, but will not feature the Dark Knight as a main protagonist.

Instead, Gotham is intended to be a prequel series, in which a young Jim Gordon takes centre stage in crime-riddled city. Fox has released an extended trailer for Gotham, in which viewers will get their first glimpse of Gordon, played by Ben McKenzie (The OC, Southland). Interestingly, McKenzie in fact voiced Bruce Wayne/Batman in 2011's Batman: Year One animated movie, Gotham's storyline is said to follow a similar vein to that of Batman: Year One comic series, penned by Dark Knight fan favourite Frank Miller. Other cameos in the trailer show an adolescent Bruce Wayne, Edward Nigma (The Riddler), Oswald Cobblepot (The Penguin) and Pamela Isley (Poison Ivy).

At this stage, there is no indication of whether or not this series will be making it to SA shores, but on the evidence of the trailer, looks promising regardless.

Fan-built Iron Man suit is pretty spot on, but can it fly?

To their credit, the animatronically powered recreation that they have been able to produce looks pretty bang on, with the exception of the paint job, which seems to feature differing shades of red. 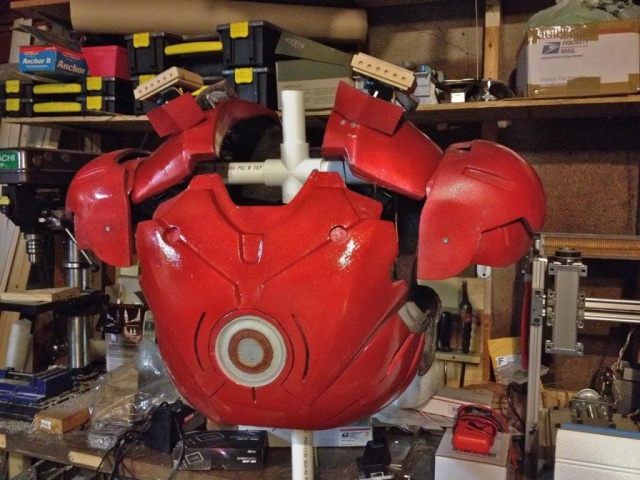 Kelty was able to make his Mark III suit fully functional, thanks to some radio frequency identification (RFID) tags placed in the gloves, and several servo motors throughput the suit, in order to activate operations like opening and closing the face mask, revealing the faux shoulder rocket pods and forearm missile compartment.

All in all, we think Kelty and Hatter can be very pleased with their efforts, and this suit is easily one of the best fan-made replicas we've seen in quite some time.

Nielsen TOPTEN, who specialise in collating comprehensive top ten lists for almost any and all conceivable television and movie criteria, has recently designed an infographic for some of the best TV series around. The infographic details how many hours in would take to binge watch TV shows that have come to end, or still ongoing, with 24 topping the list at 6 days and two hours.

The latest installment in the 24 franchise, Live Another Day, aired in the US earlier this week, with South African audiences set to get their fill of Jack Bauer's world saving antics later this month. Whether or not this new series will live up to the original, is still up for debate, but we can't get enough of Bauer violently interrogating suspects and single-handedly defeating terrorists. 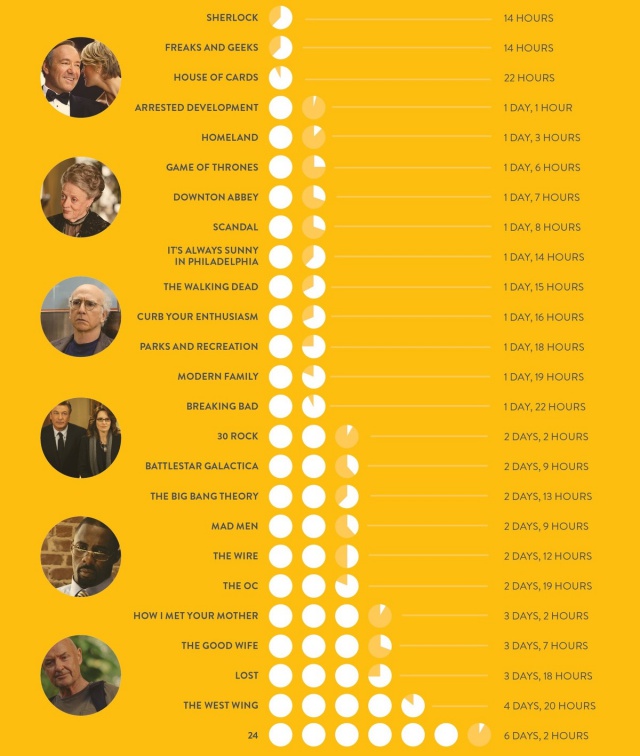