Ford South Africa's annual Go Further events have become one of the go-to motoring showcases in the country in recent years, as the automotive company uses it to not only detail its plans for SA, but also the rest of the continent.

Added to this, and perhaps the main reason so many were in attendance, is a number of new cars that the American manufacturer has unveiled for South African roads. As with last year's event, Ford unveiled a number of different vehicles aimed at different segments of the market yesterday, with the all-new Ford Ranger, Everest SUV and Mustang Cabriolet stealing the show. 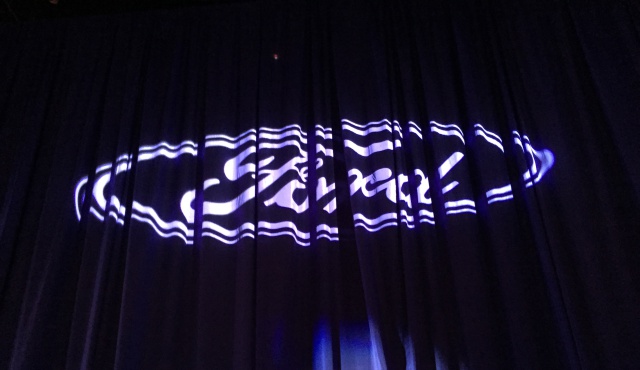 Ford debuted seven new cars in total, all of which got their time to shine in one of the main exhibition halls at the Sandton Convention Centre, with most of the American manufacturer's industry partners, dealers and key media in attendance. Ford rolled out its new SUVs first up, with the new Ford Everest and Ford Edge making their debut to SA audiences. The former is Ford's range-topping SUV, and is the American manufacturer's answer to other SUVs like the Land Rover Discovery Sport and Porsche Macan. The Edge sits just below the Everest in terms of specs, but is aimed at younger couples starting their families. As such, it is a little smaller than its Everest brethren. 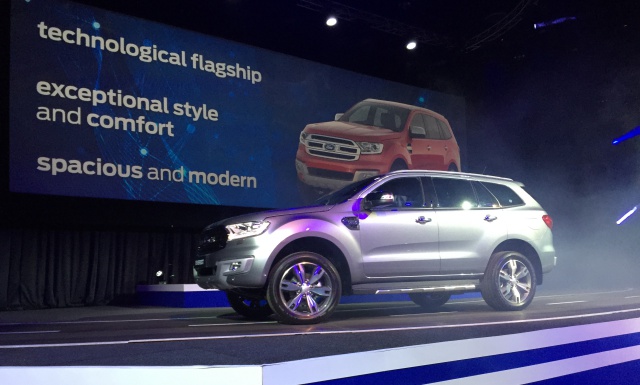 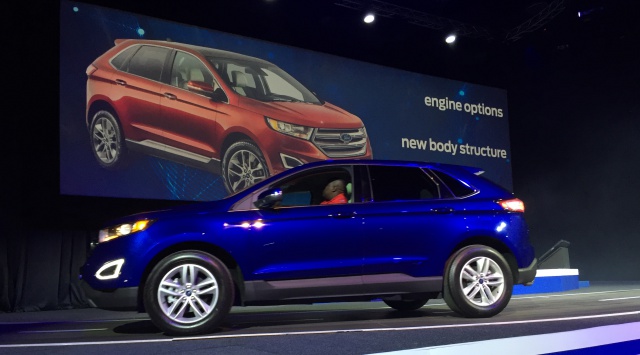 Next was one of Ford's top selling vehicles, the all-new Ford Ranger, which is also happens to be built right here in SA. The Ford Ranger has proved so popular that the company has plans to expand manufacturing to a new plant in Nigeria. That's not to say that South Africa will stop producing parts and putting together the Ford Ranger, since according to Ford, SA will now be shipping build kits to a Logos-based factory to be put together there. 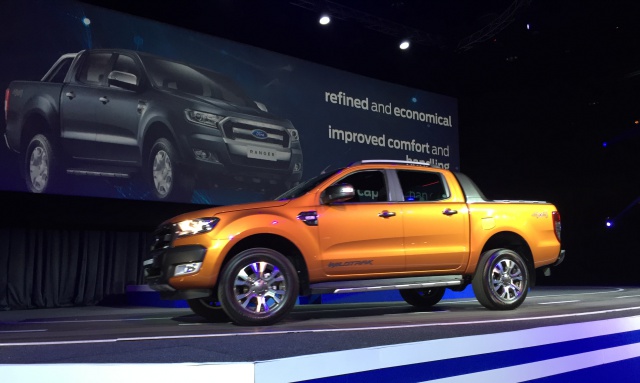 Ford also had something for the people carrier market, in the form of the B-Max. While it may be overlooked by some, it does feature a few nifty design aspects that could entice, most noticeable of which is its pillarless door orientation. This setup means that exit and entry from and into the vehicle is made far easier, with the rear sliding door further adding to this. 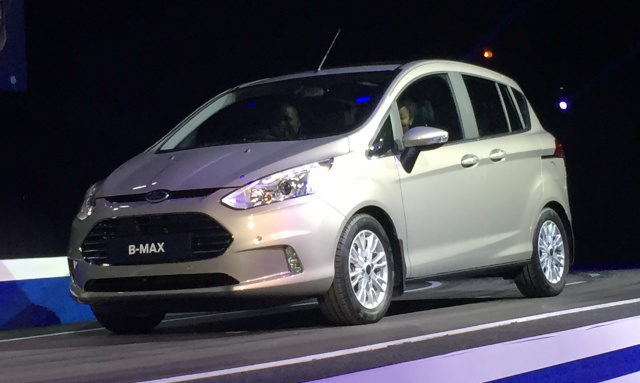 The entry-level offerings also got their time on stage, with the 2015 Ford Figo rolled out for the audience to take a gander at. While the Figo might not get the attention of its peers, Ford has offered up a bit of restyle, in order to coax a few more buyers. The most noticeable style change is up front, where Ford has merged elements of its Focus into that of the Figo. 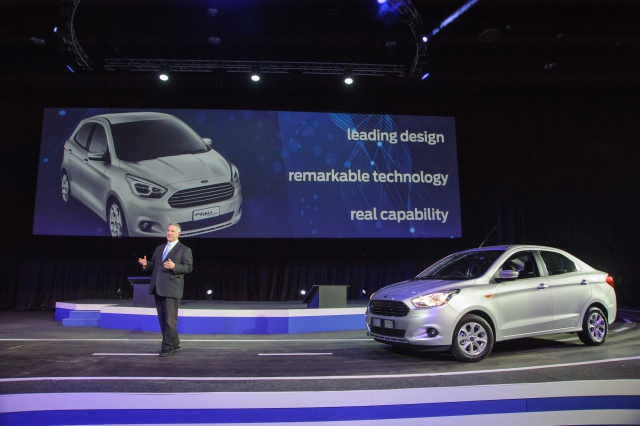 Last but not least, were Ford's new Performance offerings - the Ford Focus RS and Ford Mustang Cabriolet, both of which are set to come to SA next year, although a precise date remains unclear. Ford has however begun taking pre-orders for the Mustang Cabriolet, which drew the most attention after the showcase ended, for obvious reasons (view below). 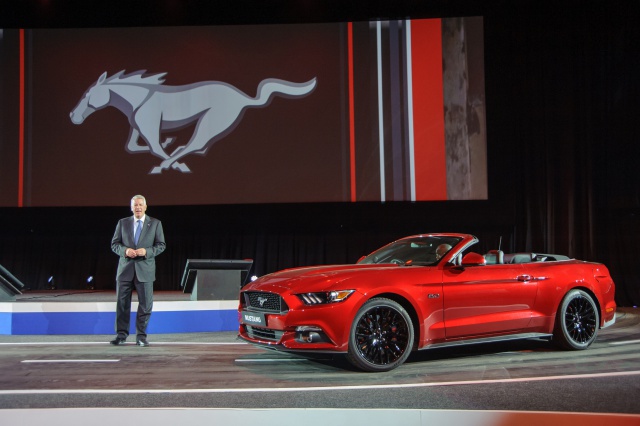 Not for wallflowers - the Ford Mustang Cabriolet. 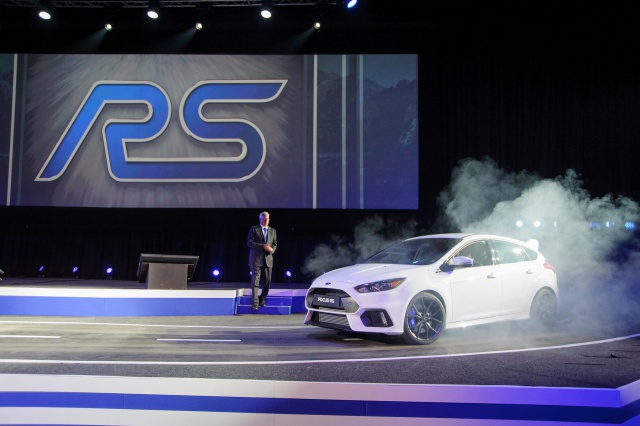 Hot hatch at its finest - the Ford Focus RS.