"How will you rule your galaxy?" That's the question posed by Stardock Games in the launch trailer for its interstellar real time strategy title - Galactic Civilizations III. The trailer itself does not give much away in terms of gameplay, but does offer a glimpses of the in-game races/civilizations that gamers can use, as well as some of the space-faring vessels they'll be able to control. 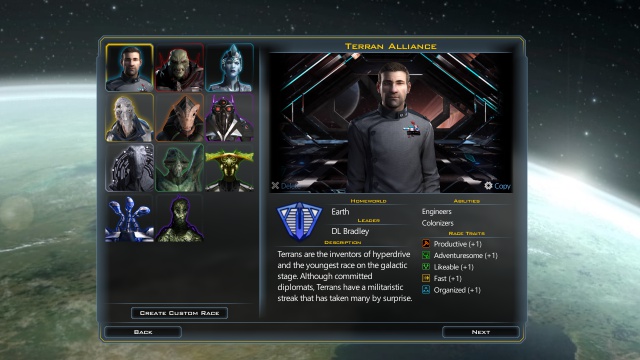 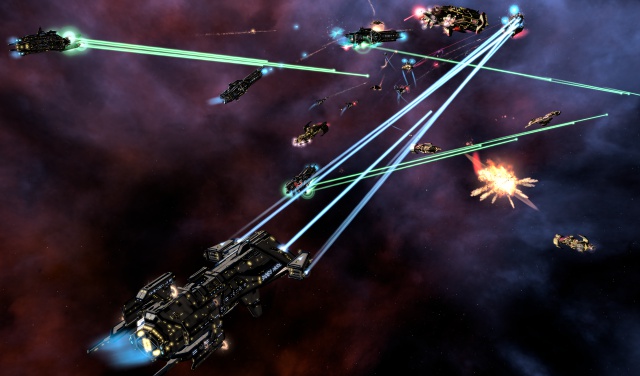 If you're an avid PC gamer looking for something new to delve into, or an RTS game fan, then we recommend giving the launch trailer for Galactic Civilizations III below a watch.