Hotly anticipated Titanfall beta for Xbox One and PC out today

TechSmart has been biting our nails down to nothing while we wait for the 14 March 2014 South African release date of potential Game of the Year candidate, Titanfall. Until then there is some much needed respite, as a Titanfall Official Beta will be available for Xbox One and PC users today, the perfect Valentine’s Day gift.

The Beta for this “next-gen shooter” will bring two maps as well as three Titanfall gaming modes, including the mouth watering “Last Titan Standing” mode. Once you give the Beta a try, users can pre-order the title for Xbox One, Xbox 360 and PC here.

In the latest trailer for Dying Light, these themes are explored once again. Granted, one could accuse the first person action and survival horror game of treading a well worn path, but, judging by the trailer below, it looks like the game will be doing so with its own style and suspense.

Are you ready to Evolve?

Turtle Rock have let loose a new cinematic trailer for their forthcoming multiplayer game, Evolve, which finally answers our questions: why can’t some enterprising game developer make a game that is a cross between Jurassic Park and A Sound of Thunder? The game, which doesn’t show much of anything about the premise or characters is nonetheless an entertaining tease for what lies ahead.

Cheekily called Happy Hunting, the first trailer could also, more accurately be called Try Not to Wet Yourself, especially when you see some of the really gigantic critters that will be looking at you like a tasty morsel of finger food.

For a more indepth look at the game (billed as a cooperative/competitive shooter) head to the second trailer, courtesy of Joystiq. The game is slated for release later in the year for PS4, Xbox One and PC.

The frustratingly stress-inducing and immensely addictive Flappy Bird, was pulled last week by indie developer Dong Nguyen. Nguyen has now disclosed the reason for removing this crowd pleaser from the Apple iTunes and Google Play store, deeming it too addictive. He stated that the game was designed “to play in a few minutes when you are relaxed”... “But it happened to become an addictive product. I think it has become a problem”. The only remedy for that ‘problem’ according to Nguyen, meant deleting it forever.

This is a comment that you won’t hear too often from gaming developers.Surely the creation of an addictive product is the exact goal of everyone in the gaming industry, generating a reported $50,000 in ad revenue per day. Nguyen also said that since the release of the game, he has taken on a lot of emotional stress and strain. Nguyen told Forbes in an interview: "My life has not been as comfortable as I was before. I couldn't sleep." 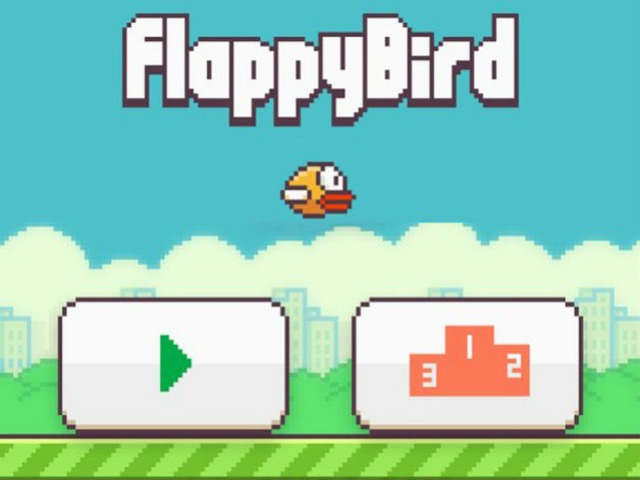 Although the game is no longer available on iTunes and Google Play, it is reportedly being unofficially tailored for release on the Nintendo 3DS in the guise of Flappy Bird :PTC Edition, thanks to Petit computer. This programming tool essentially allows unauthorised users to create games using an “adapted version of classic programming language”.

The release date for this Flappy Bird doppelganger is yet to be confirmed, but since the loss of the original, developers have been looking to hinge upon its success with faux games designed on the same Flappy Bird premise. 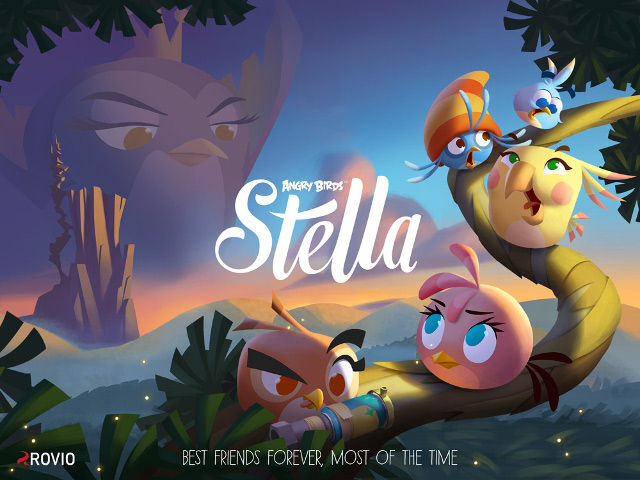 The page for this title is already gaining a small following, but it should prove interesting to see whether or not Rovio can bring some innovation to the Angry Birds experience. Should they simply be packaging this expansion under the standard Angry Birds veneer, it will not do much to grow Rovio’s fanbase.

There is very little detail on this game at this stage, but the design looks to be a softer, glossier departure to the rough edges of the original Angry Birds. One thing is certain, Rovio will try to bring its usual humour and easy pick up and play style to Angry Birds Stella.

It would be no exaggeration to say that the PS Vita hasn’t had the easiest childhood, too often ignored or passed over by its bigger, beefier brothers, the PS3 and more recently the PS4. But the youngest in Sony’s stable is growing up nicely. The latest sign that its gaming library is growing and is honouring its PS2 heritage is the announcement that the portable will receive remastered and optimised versions of The Sly Trilogy as well as the God of War Collection.

The Sly Trilogy, which will apparently sneak in on the 16th of April, will include Sly Cooper and the Thievius Raccoonus, Sly 2: Band of Thieves and Sly 3: Honour Among Thieves. These no doubt will keep the fourth entry in the Sly franchise, Sly Cooper: Thieves in Time (review) company on the handheld.

Less than a month later, God of War fans will similarly be able to play the first two titles in the God of War franchise on the PS Vita, when the God of War Collection arrives on the 8th of May. It too has been remastered and will bring support for the Vita’s touchscreen and trophies along for the ride. While both games are slated for release digitally and physically, prices have not yet been confirmed.