Gaming News Round-up - The Keep a watch out Edition

We are wondering how many gamers will cough-up to get into the virtual driving seat of the Jaguar XJ13, the most expensive of all the purchases available. How much you ask? A cool R2 057 in real money will secure you the privilege.

There are gamers who regard unlocking cars via real world money very close to cheating, but Shuhei Yoshida, Sony Worldwide Studios head, took to Twitter to defend this, arguing that microtransactions are “offering an alternative path to busy people.”

Furthermore, in a statement made to Joystiq, a Sony spokesperson noted that players will not be penalised for refraining from making transactions, with them still having access to everything. This while players will not even be prompted to purchase anything during the game.

GT6 will set you back in the region of R660 and is available exclusively on the PS3.

Xbox One is listening

Forget Big Brother watching you, it seems the older one might well be intent on listening too. More specifically, listen to your potty mouth, ready to penalise you where it matters most – in game.

That is exactly what is happening in NBA 2K14 on the Xbox One. Due to the fact that the Kinect 2.0 ships with it, the One is able to hear you swear, which results in a call against you from the referee for a technical foul.

We don’t know about you, but in our books, this is one big fat mark against buying an Xbox One. Click the below video for some foul-mouth disgust from YouTube user randomfrankp.

Ratings board hint at Ratchet and Clank: Nexus Vita version

This follows earlier news that Amazon France listed the title on its site, while closer to home, BTGames similarly has a listing for a Vita version with availability to be confirmed. As the saying goes, where there is smoke there is fire.

Only strengthening the possibility is that Insomniac Games' previous entry, Full Frontal Assault, did eventually receive some Vita treatment as well, albeit some time after the PS3 version of that game made its appearance. Considering how fun Ratchet and Clank: Nexus (review) is, we would certainly welcome a port of it on Sony’s underappreciated handheld, so long as it lives up to the tight gameplay and quality of the original. 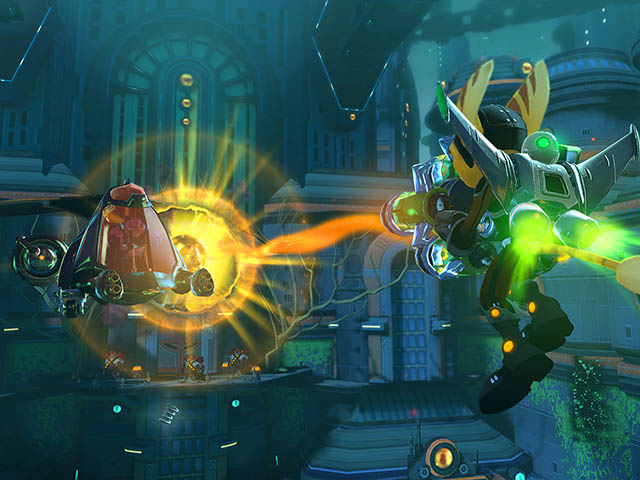 If you have been wondering when exactly ZeptoLab planned to deliver its full fledged sequel to Cut the Rope, wonder no more – the game has been confirmed to be arriving on the 19th of December. The physics based puzzle game will grace iOS devices exclusively with its presence, at least for the time being (sorry, Android users, you will have to find your sugar fix elsewhere for now).

Additionally, it will only ask players who loved Cut the Rope and its spinoffs to slash a meager R10 from their budget, although this is apparently a time limited entry price.

The sequel sees Om Nom trying to recover his candy collection (which must be significant since the Cut the Rope franchise has racked up in excess of 300 million downloads). This will take the cute, sweet-loving mascot to five themed worlds, with a few creatures that can either work as Om Nom’s ally or adversary.

For those who are eagerly awaiting Dark Souls 2's arrival early next year, Namco Bandai has added more fuel to the fire - the company has released a number of tasty looking screenshots. Suffice to say, the screenshots below hint at a satisfyingly moody, atmospheric and in broodingly beautiful game, as well as some formidable enemies (not that we would expect anything less). 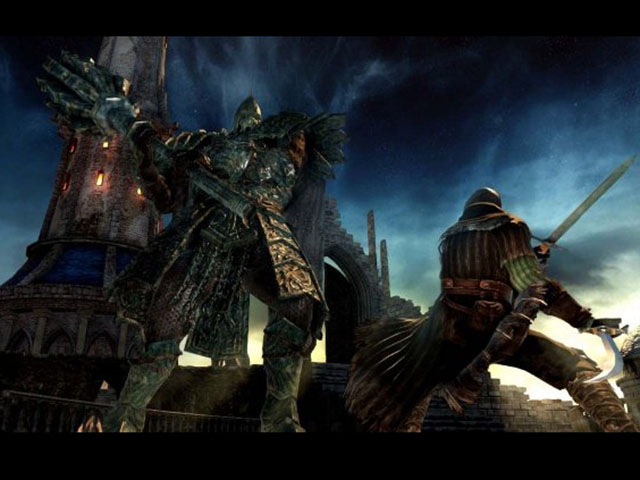 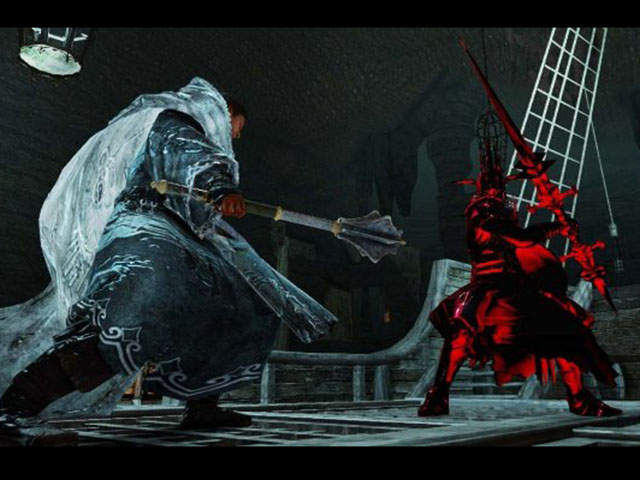 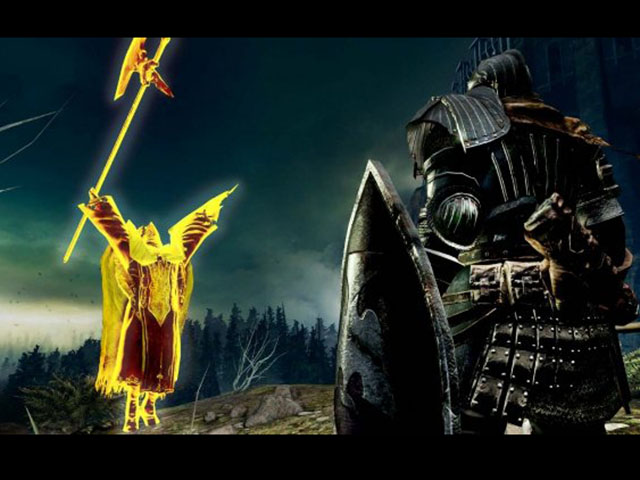 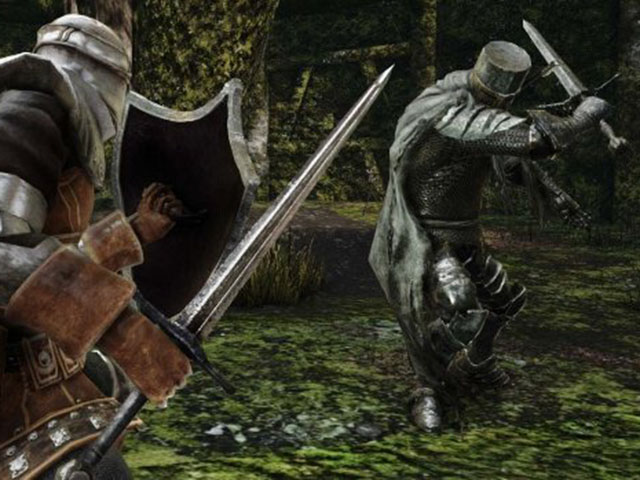 Apparently, Square Enix is not going to allow its Final Fantasy series to dwindle without a fight. Stepping away from Final Fantasy XIII: Lightning Returns news for a moment, the company released five new trailers for its HD remakes of Final Fantasy X/X-2.

Although the games are still a few months away, at least for those of us in the European and US territories, we should receive some indication from Japan as to whether they are worth picking up when the games launch there later this month. In the meantime though, feel free to feast your eyes on a selection of the trailers below.