Gaming News Roundup - The Around the Corner Edition

The start of the week saw Sony host its first ever PlayStation Experience event, serving as the Japanese gaming giant's own mini-E3 designed to showcase all the upcoming titles and developments its been hard at work on.

The Las Vegas-based event itself was so chock full of gaming goodness that PlayStation's official YouTube channel debuted close to 30 new videos, including a two-hour long keynote speech. Should you have two hours to kill, you can give it a view here. Luckily for you, we've carefully curated some of the best videos from PlayStation experience for your enjoyment.

The first standout was the 15 minute long gameplay demo from the eagerly awaited Uncharted 4: A Thief's End, which is scheduled to debut in early 2015. In it, viewer's will be treated to a gung-ho Nathan Drake, now rendered in next-gen console HD quality.

Also joining the Experience action were Chun-Li and Ryu, who faced off in Street Fighter V. Along with being catered specifically for the PS4, the game will support cross platform play with PC users.

Another title that drew attention was No Man's Sky, a game with an vastly expansive gameplay world to navigate and explore. Although the final product is not due till some time in 2015, developers Hello Games have still showcased some beautiful snow-capped mountains and futuristic spacecraft. Check out the four minute trailer below.

Sorry to be the bearer of bad news Witcher 3 fans, but the tantalizing RPG has been delayed yet again. Instead of gracing our screens and consoles in February, players will now have to wait until May of next year to see Geralt in action.

Apparently, part of the reason has to do with the size of the game itself, which is larger than the first two games put together. Apparently, CD Projekt is also averse to releasing titles that are half baked and patching them after they have shipped (how refreshing). 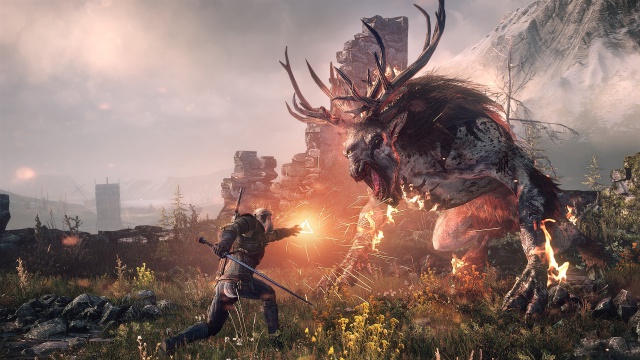 In a statement, the company elaborated: “When we release the most important game in our studio’s history, we must be absolutely sure that we did everything we could to limit any bugs to a level that will allow you to enjoy the game thoroughly. We know what we want to do to make Wild Hunt one of the best RPGs you will ever play. And we continue to work hard to achieve just that. So, we apologize and ask for your trust.”

Just in case being trapped on a derelict space station with arguably the most fearsome apex predator ever to grace the screen isn’t hard core enough for you, well, here’s good news – the Alien: Isolation’s developers, Creative Assembly, have made it possible to have an even more difficult predicament to survive. In the latest (free) update, players can now choose to play on Nightmare mode, in which the titular alien will be even tougher, boast an upgraded artificial intelligence, heightened senses, and will be even more adaptive to your puny attempts to survive.

What’s more, in this scenario, your motion detector is broken, your map systems are as reliable as Eskom (ie the system is offline) and you will have to contend with more aggressive synthetics to boot. We’re just a bit disappointed that Creative Assembly stopped short of automatically arranging a Highveld thunderstorm and 12 hours of load shedding every time you started the game. 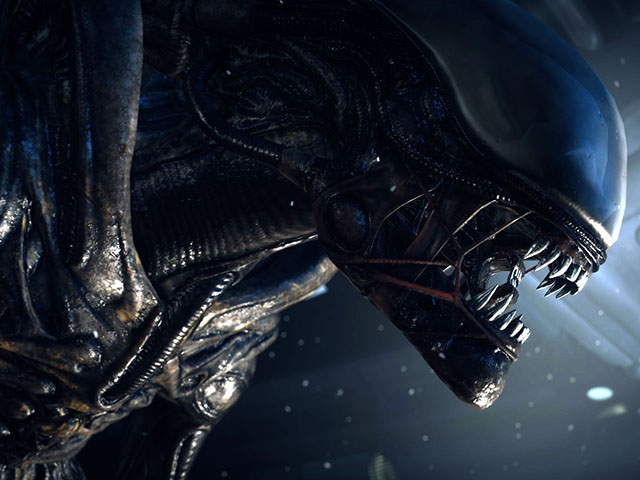 On the other end of the spectrum, a new novice mode has also been introduced, giving you an alien that is more easily distracted (presumably because he is of the selfie generation) while resources will be more plentiful.

If you are still confused by the plot of Lost and befuddled by the allure of the Kardashians, then hold onto your hat for the labyrinthine latest about the exclusivity of the Rise of the Tomb Raider.

First news emerged that Microsoft would be publishing the Rise of the Tomb Raider for the Xbox One, dimming hopes that the game would find its way to other platforms in due course. Then, when pressed, Square Enix reiterated that its partnership with Microsoft does have a duration, meaning the exclusivity deal would expire at some point. This implied that the game would likely follow in the footsteps of Ryse: Son of Rome and Dead Rising 3, and probably end up on the PC at least as well. Maddeningly, the company still refused to give players some peace and clarify whether the game would find its way to the PS4, and if so, when. Instead, the company told GameInformer that it wouldn’t discuss details at this time. 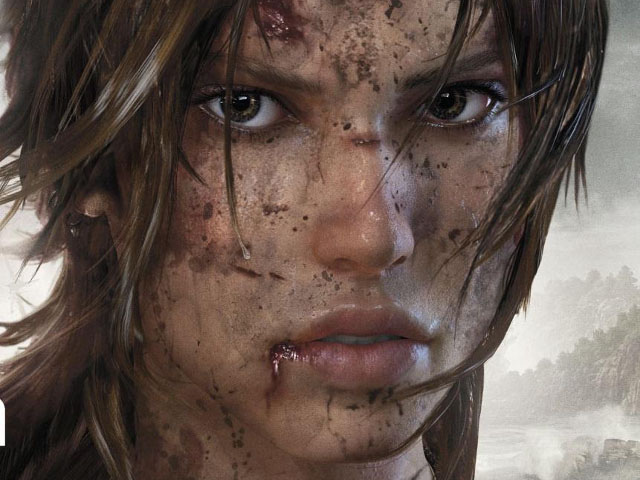 You don’t have to be a genius to figure out that an exclusivity deal for a game like Rise of the Tomb Raider was aimed at cajoling fans of the series to pitch their tent at the Xbox One’s campfire, but such pokerfaced strategies can quickly backfire.

Right now, the best thing both companies could do would be to be straight with gamers and tell them once and for all how long the timed exclusive is for and whether or not PS4 players have been left out in the cold.

As part of Origin's On the House promotion, members can once again revisit the world of SimCity 2000 for free. The Special Edition version of SimCity 2000 for PC will only be up on Origin's site for a short time, so those interested should act fast. Along with SimCity 2000, gamers will also have access to the SimCity Urban Renewal Kit, which has a host of add-ons. Origin say their On the House promotion is designed to not only give its current members some new games to try out, but also entice a few new recruits into the Origin fold. Previous titles to be a part of On the House were Dead Space 3, Battlefield 3 and Dragon Age: Origins. 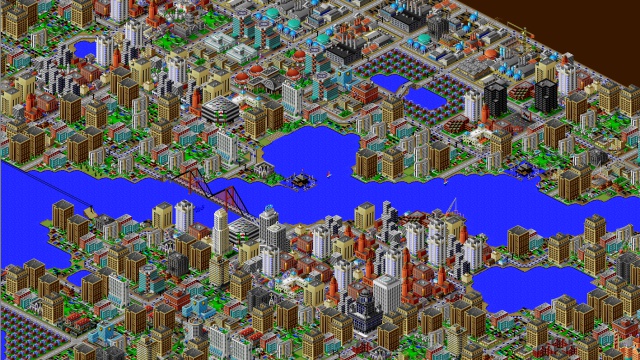 Some more freebie news, this time round for EA Access members, who received a new addition to the Vault just in time to enjoy over the festive season. For those unfamiliar, the Vault is an exclusive portal for EA Access members to play specific titles whenever they wish. Currently sitting in the Vault are Battlefield 4, Madden NFL 25 and Fifa 14, with EA Sports UFC now added to the mix.

UFC will be available as of 18 December, bringing the total number of titles to seven, serving up plenty of MMA action for gamers to binge on, along with all the game's modes and online features. Should you be a fan of EA's gaming titles, then opting for EA Access membership is a good idea, as Access members not only have free-for-all access to specific titles, but can also get free trials of games before their release date. 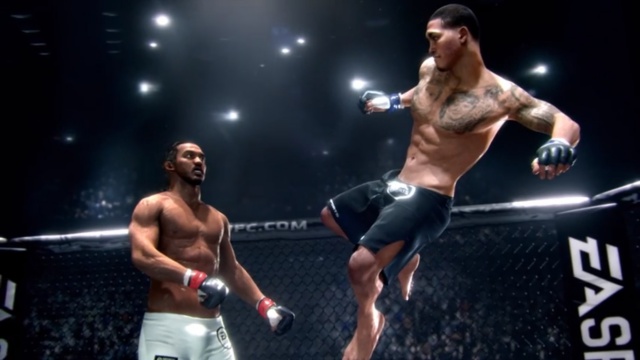