When it comes to football boots, companies like Adidas issue refreshed looks in almost metronomic fashion. With the second half of most European football leagues underway, the German apparel powerhouse have called on a number of their sponsored athletes for a new short film titled There will be haters. The title is certainly apt considering Luis Suarez features heavily in the film, who has a well documented taste for human flesh. Also in the ad are Real Madrid teammates Gareth Bale, Karim Benzema and James Rodriguez. 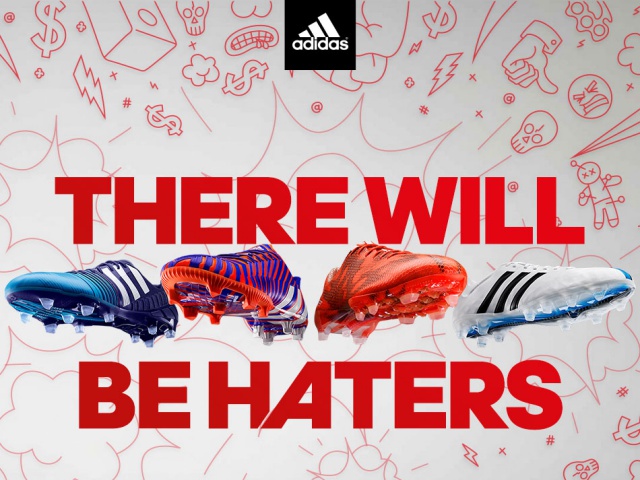 At the end of the highly stylised film, viewers are given glimpses of the new look boots set to adorn the feet of the world's best paid footballers. Included are the adizero F50, which utilises a blue and red angular colourway, Nitrocharge in purple and electric blue, as well as the 11Pro in white with blue accents.

The star of the show however is the Predator Instinct, which features a red on red camouflage design. No release date yet on these new look boots, but we expect them to be sported on the field by wannabe stars in a few short months.

When it comes to sporting showpieces, few events come close to the anticipation and money-making power that the Super Bowl holds in America. The airtime during ad breaks is a highly coveted commodity, with some of the most iconic ads in American history having been showcased. The Super Bowl halftime show is a little less coveted, with the slot often being assigned to aging rock acts and down the hill pop stars, although the occasional wardrobe malfunction have proved distinctive talking points. 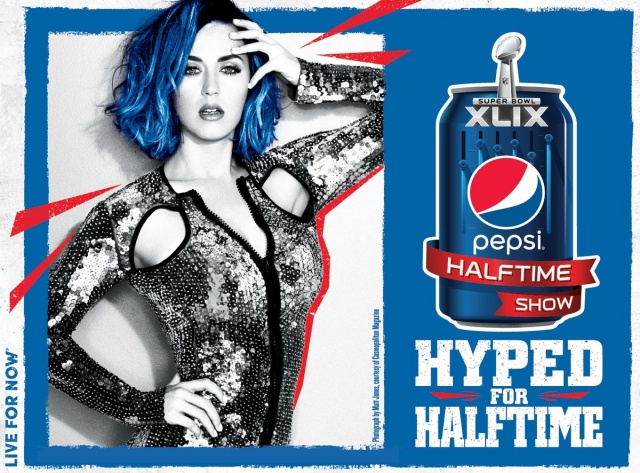 YouTube is hoping to leverage on this, as many Super Bowl viewers often change the channel when the halftime show gets underway. As such, come 2 February at 1:30 AM (local time), YouTube will enlist the help of some its stars, most noticeably being EpicMealTime's Harley Morenstein and Freddie Wong, as well as comedy duo Rhett and Link. The live internet event will feature a number of skits, stunts and even some fake ads. Whether or not this plan works out remains to be seen, but YouTube's halftime show will have to go toe-to-toe with Katy Perry on 2 Feb. 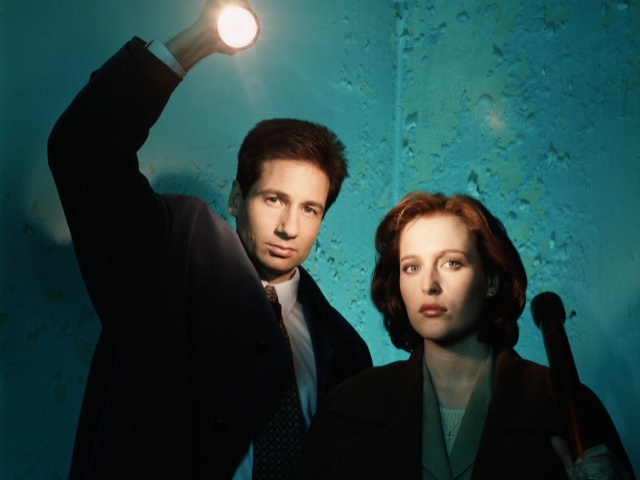 Following the series end in 2002, a handful of movies were released with moderate success. Now, American network FOX, wants to reboot the paranormal/supernatural TV series, with Duchovny reportedly stating that he's ready to start investigating once more. FOX has said that they are in early talks with the series' original creator Chris Carter, and that a small batch of episodes are in the works. We for one would love to see the series make a return, as there have been many attempts to recreate the same kind of chemistry/plot (think Fringe),  but few reached the same levels as The X Files.

Think tattoos can’t possibly serve a functional purpose? Well think again, as the University of San Diego in California announced a non-invasive temporary tattoo that could monitor blood sugar levels. This is particularly aimed at and could be a boon for diabetics, many of which have to at present prick their finger up to eight times a day. 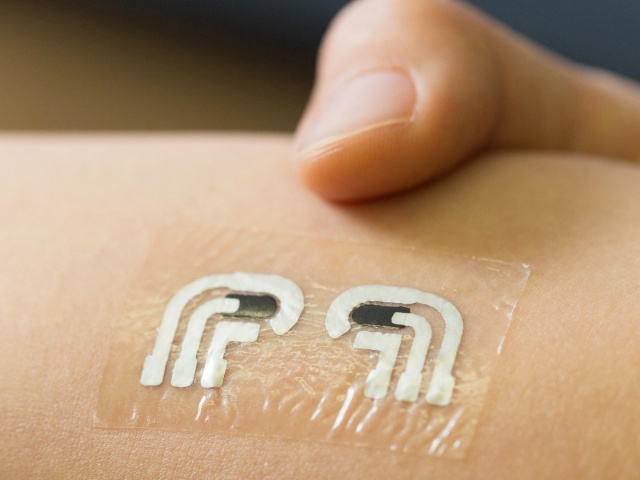 The tattoo, which consists of temporary tattoo paper with integrated electrodes, uses electrochemical technology to draw glucose to the surface of its wearer skin, which can then be measured. Even better is that apparently, the new design performed as well as the more painful pricking method, providing similar accurate readings. As for how much it would cost, it is estimated at being only a few cents per tattoo.

Powers to the (PlayStation) people

Here’s some exciting news particularly for PlayStation Plus members, especially if you are South African, particularly since our own Sharlto Copley has snagged the lead. The first original live-action series for PSN, Powers has apparently wrapped on all ten of its episodes and is due to debut early in March. 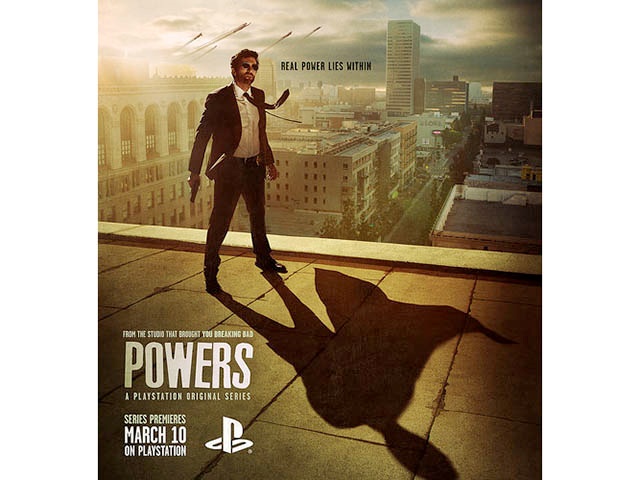 This has been confirmed by Brian Michael Bendis, the executive producer of the show and the co-creator of the comic books on which the show is based. More specifically, Bendis announced that the first three episodes are due on the 10th of March, with a new episode following weekly and available from the PlayStation Store.

While the first episode will be freely available to all, it is PlayStation Plus members who really score, as the entire season will be free to them. Additionally, today a new Powers number one comic has also been made available over at that money-pit for comic book lovers, Comixology.

25 most popular passwords during 2014 revealed

They say a lot of thought should go into creating a strong password, but it seems like people in general care very little, at least according to SplashData, which compiled a list of the 25 most popular passwords used during 2014. The list consists of passwords stolen throughout 2014, and leaked publically on the web, as well as how they fared against 2013's passwords. 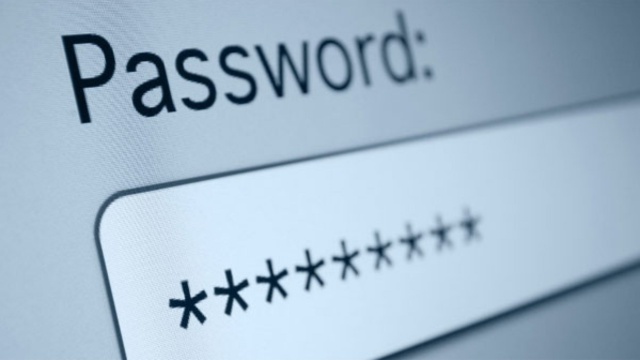 Considering the frenzy surrounding Spygate, one would assume that people would opt for more complex passwords than "123456" which ranked in first place for a consecutive year. The rest of the top five is "password", "12345", "12345678" and "qwerty", leaving no real room for originality. The rest of the 25 password-long list can be viewed on SplashData's site. Now if you'll excuse us, we're gonna change all our passwords.