We are more excited than most for all the superhero flicks set to debut this year. One of the under the radar titles is the Fantastic Four reboot, which has not garnered as much attention as it really should have. Now Marvel has debuted a teaser featuring the new cast lead characters and a decidedly different feel to that of the first two films.

Instead of a cosmic storm imbuing this group of four, this new version features a botched science experiment. The characters also seem to be less related than the first two films, each coming from different walks of life. The look and feel is far more ominous than that of the Hollywood flash that the original Fantastic Four films went for. 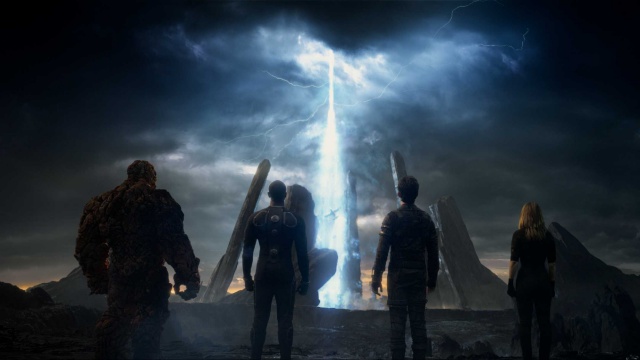 Throughout the teaser a few subtle glimpses are offered on each Fantastic Four member, with Ben Grimm/ The Thing (Jamie Bell) coming to life from a pile of rocks, and Johnny Storm/ The Human Torch (Michael B. Jordan) igniting in an abandoned hallway. The teaser ends with Reed Richards/ Mr. Fantastic (Miles Teller) laying on the ground and stretching his arm off into the foreground. We're sure that more trailers will debut between now and Fantastic Four's early August release date, but for now, click on the teaser below for sneak peek at the new look Fantastic Four team.

During 2013, the online community at large became enamoured with the story of Miles Scott, a five year old boy fighting leukemia, also known as Batkid, who took over part of San Francisco as a miniature version of the Dark Knight. A documentary chronicling his story debuted earlier in the week, affectionately titled Batkid Begins, and now Hollywood is set to get their hands on this story and develop it into a feature film. 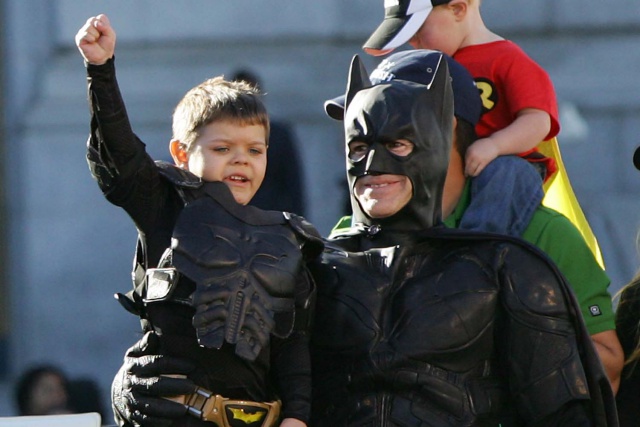 Little is known about the feature film, but Variety is reporting that Julia Roberts is signed on to star, although her exact role remains a mystery. Focusing back on the documentary, it follows young Scott, who is currently in remission, and his dream of becoming Batkid, which was made possible by the people at the Make A Wish foundation. The documentary was made by filmmaker Dana Nachman, who was able to raise $100 000 in order to complete it on Indiegogo.

This documentary is set to debut at the Slamdance film festival in Utah this week, and could receive an overwhelming response from viewers given its subject matter. Check out the trailer for Batkid Begins after the break.

Just when you thought there were no more myths to bust, the team behind the popular Discovery show MythBusters have taken to the world of gaming for their latest inspiration, more specifically the FPS icon of the early 90s - Doom. Moustache sporting hosts Adam and Jamie, enlist the help of id Software's Tim Willits to reconstructed a life-size level from the original Doom.

As far as the mythbusting goes, the team will be looking at all manner of Doom-specific action, like how many health packs can you actually carry while battling genetically altered foe? Also, how exactly can a person quickly switch between so many guns and chainsaws?

The Doom-inspired episode is set to air on the Discovery Channel on 31 January in the States. If this is successful, we could be seeing more gaming MythBuster-themed episodes, like how quickly you can get a different paint job while evading the cops in GTA?, or where the hell does Sonic store all those golden rings he collects? View a promo video for the Doom episode below.

Daft Punk pretty much dominated the music scene in 2014, along with some help from the massive hat wearing exploits of Pharrell Williams. Now a new semi-autobiographical film about the French dance music duo is set for release later this year, chronicling their early days (before the space-age helmets) titled Eden. 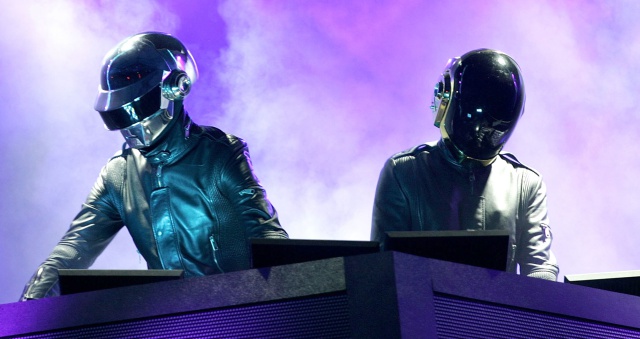 The film comes courtesy of Mia Hansen-Løve (Father of My Children), who also penned the script. Mia wrote the script alongside her brother, Sven, who was a prominent DJ in the Parisian nightclub scene during the 90s. The film has also been partly funded by Daft Punk themselves, who have shown their full support to Hansen-Løve.

To glimpse just how a French robotic DJ duo comes into being, give the trailer for Eden a watch.

Despite a slew of obstacles getting in its way, including multiple leading men signing on then off from the project, as well as a director change and studio swop, the other Steve Jobs biopic (without the talents of Ashton Kutcher) is still a-go.

SlashFilm is reporting that filming is set to begin San Francisco. The film also has a confirmed leading man, along with some other key cast members joining the team. Playing the recently departed tech icon is Michael Fassbender (12 Years a Slave, Prometheus), after Leonardo DiCaprio and Christian Bale passed on the role. 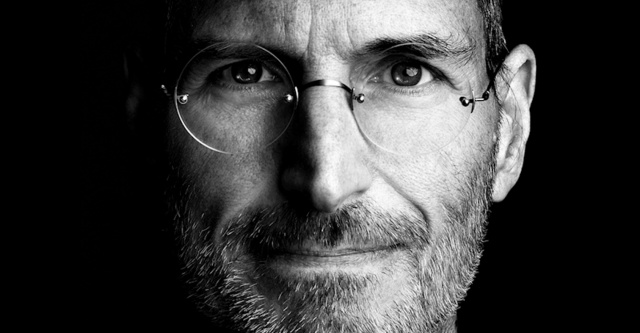 There are also a few heavy hitters among the main cast members, including Seth Rogen, who will play Apple co-founder Steve Wozniak and Kate Winslet in an undisclosed role. Manning the director's chair is Danny Boyle (Trainspotting, 127 Hours), whose visual style should provide an interesting take on Jobs' life. There is still no confirmed release date for the flick, but Universal Pictures has their eyes set on late 2016.

Bryan Singer (X-Men franchise, Superman Returns) took to Twitter over the weekend. This should usually not be reason to get excited, but this time we took notice as he detailed three of the new cast members for 2016's X-Men: Apocalypse film. The most recognisable casting choice sees Game of Thrones star Sophie Turner (Sansa Stark) taking on the red headed role of Jean Grey. The two other appointments come in the form of Alexandra Shipp (Straight Outta Compton) and Tye Sheridan (Mud) who will play Storm and Cyclops respectively. 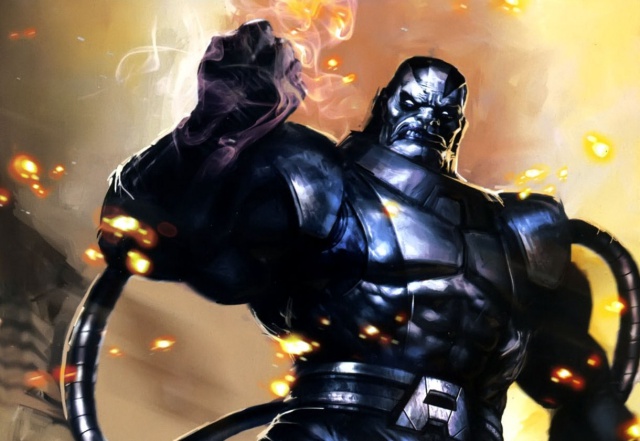 It was also announced that Oscar Isaac (Inside Llewyn Davis) would play the main antagonist in this film, the eponymously named Apocalypse, although the news slipped through the cracks given his involvement in the new Star Wars film. Channing Tatum (Magic Mike) is also joining the cast as Gambit, and with his own standalone movie in the works, it should prove interesting to see which other characters will receive a younger refresh.