We’re a big fan of Humble Bundles when it comes to games, and now, Dynamite Entertainment has announced its first Humble Bundle Dynamity comic book promotion in celebration of its 10th anniversary.

For those who are unfamiliar with the concept, Humble Bundles allow users to pay what they wish, with the proceeds (or part thereof) going towards good causes and charities, in this case, these being the Comic Book Legal Defense Fund, Doctors Without Borders/Médecins Sans Frontières, and the Make-A-Wish Foundation.

Dynamite Entertainment’s bundle packs quite a bang, encompassing more than 120 digital comics (!) with the promotion running from now until the 9th July. Some of the comics included range from Amanda Hocking's The Hollows: A Hollowland Graphic Novel; Chaos #1; Cryptozoic Man  and The Mocking Dead Vol. 1 (Multiple Issues) to Project Superpowers Vol. 1; Sherlock Holmes Vol. 1: The Trial of Sherlock Holmes and Vampirella Masters Series Vol. 1.

Head on over here to add to your comic book collection and benefit a few good causes simultaneously. 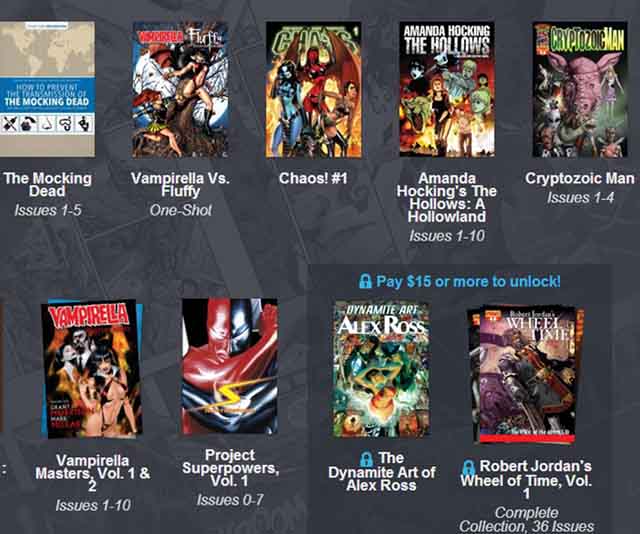 Google Glass gets an upgrade

To start with, the company has upped Glass’s RAM from its original 1 GB to 2 GB – apparently early adopters were finding that their Glass really was only half full. Perhaps the most notable new feature though, is the inclusion of a viewfinder, which will enable Glass users to bring up a viewfinder and frame their photos. Saying:  “ok glass, show the viewfinder” will bring up white L’s in the four corners of the Glass screen. Users will then either be able to take a photo by pushing the camera button, saying “ok glass, take a picture,” or with a wink.

Those using the wearable camera with the latter method, especially when in a bar, might also want to practise saying “No, I wasn’t winking at your wife” and “But you can’t punch me in the face, I’m wearing Google Glass.” 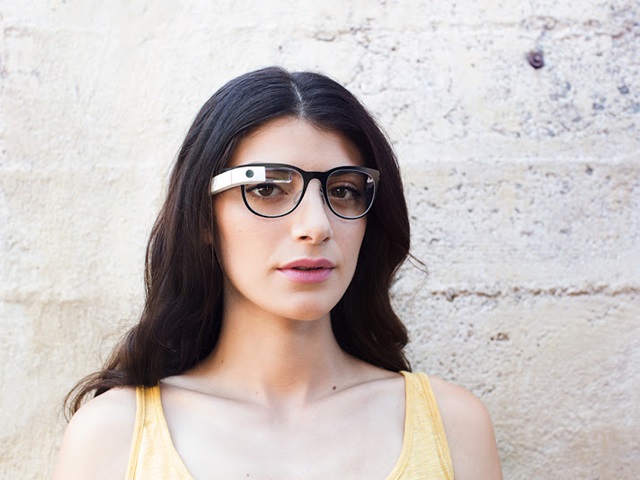 That frantically beeping sound that seems to be oscillating increasingly fast and becoming much more unnerving could just be the approach of new Alien merchandise approaching.

What with the new game Alien: Isolation ahead, and Prometheus 2 on the horizon, it seems as though we will be making a return to the Alien universe in more ways than one. Apparently, in celebration of the Alien mythos’ 35th anniversary, Alien minimates are readying for release.

Of course, Ripley and the iconic Xenomorph are included, as is the somewhat lesser memorable Kane and Parker. Expect to pony up close to $20 (R200) for the 3” figurines when they arrive in November – conveniently, just a month after Alien: Isolation ships. 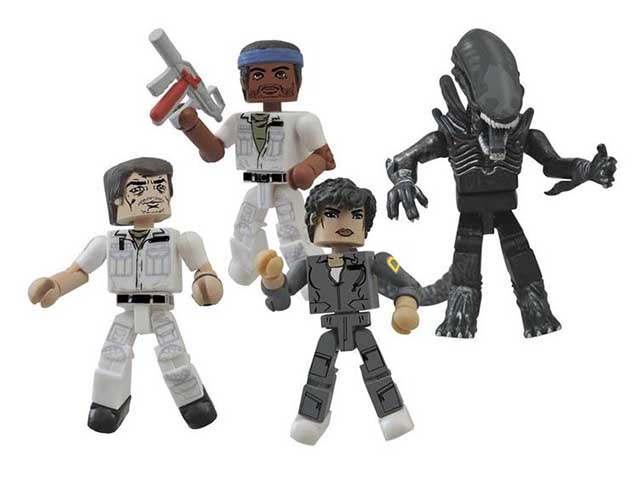 We're greeted with more heroes in a half shell news this week, as yet another trailer has been released for the upcoming Teenage Mutant Ninja Turtles movie. This latest trailer offers viewers a better look at each of the Ninja Turtle members as well as The Shredder and Master Splinter (who is thankfully a human-sized rat). We also got to see the massive Shredder suit in action, including among its arsenal of weapons, numerous samurai sword-like blades, bearing a particular resemblance to the Silver Samurai in The Wolverine movie.

Based on footage from the trailer, the Teenage Mutant Ninja Turtles has certainly been given the Michael Bay treatment, with plenty of explosions and CGI action to flood the audiences senses. Whether or not TMNT fanboys will enjoy this new interpretation remains to be seen, but this film drops on 8 August, we'll certainly be waiting in line at cinemas for some 90s nostalgia.

The Predator remains one of the most iconic characters in movie history, ever since Arnold Schwarzenegger uttered those famous lines "If it bleeds, we can kill it". Fans of the intergalactic hunting species, can look forward to a new addition to the franchise, with Shane Black (Iron-Man 3 director) confirming his involvement on a Predator sequel title.

While speaking to Collider, Black stated that this movie would not strictly be a reboot, "Why start over, when you've all this rich mythology yet to mine?". Leading us to believe that this new film will not deal with any of the Predator origins, such as the Prometheus film. Instead featuring a story in which a camouflaged alien will land on Earth and begin killing everything in sight. Whether or not this is a good thing remains to be seen, but we hope that Black can breathe some new life into the Predator franchise, which has lacked a bit of bite in recent years. Any comic book fans looking to get their fix graphic action, should take a look at the range of new comics set to it stores in the coming weeks. Comic Book Resources has done all the leg work for you, and listed all of the comic books and graphic novels being released in the US this week, which should be making their way to South African stores in the next two weeks. Each item listed by CBR features six preview pages, as well as recommended pricing, giving readers a chance to weigh up their options.

Some of the hotly anticipated titles include Deadly Class #6, Trees #2, New Avengers Annual #1 and Wolverine #9, all of which with an estimated retail price of $4 (R42). How much that price will change when the comics arrive in SA remains to be seen, but there are plenty of fantastic options for readers to enjoy.