Next entry in Planet of the Apes reboot teased

Dawn of the Planet of the Apes was powerful, poignant, at times heart rending and in its way even reminiscent of classic tragedies, so it’s little wonder that we were bound to see more of Caesar (and maybe a bedraggled humanity) in further movies. In a recent interview with Coming Soon, the film’s director, Matt Reeves, dropped a few hints as to what we can expect down the line. 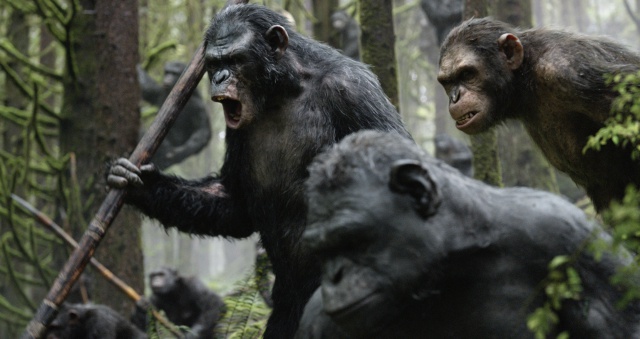 Apparently, Caesar’s leadership role would start taking on more revolutionary and even biblical aspects, with Reeves going so far as to compare him to Moses. Additionally, you can expect to have your heart wrenched yet again, as the movie will apparently explore Caesar’s sense of being an outsider – not human but also more than ape – which makes him stand apart.

Here’s the thing though – if Andy Serkis’ performance in Dawn of the Planet of the Apes was anything to go by, then we actually think he could pull it off without it lurching into the realms of absurdity. If you haven’t seen that movie yet, then consider this our encouragement and your excuse.

Continuing with the biblical theme, the final trailer for Exodus: Gods and Kings has been released, and has the distinction of being, well, epic and more in line with what we would expect from Ridley Scott. 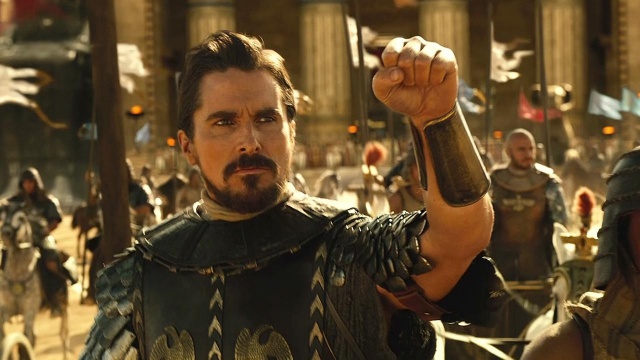 The trailer in fact reminds us a bit of that other biblical based epic, Noah (say what you will about that), and less like a very expensive but boring bible study group done Hollywood style. Take a look at the trailer below to see if this Exodus opens up a pathway, or whether the movie is something you will be walking away from.

1989 Batmobile hits roads Down Under

Who knew Batman was Australian, or rather his Batmobile is? Taking close to two years to build, Australian native, Zak Mihajlovic takes great pride rolling around town in a completely street legal replica of the Batmobile first featured in Tim Burton's 1989 Batman film. Mihajlovic has a few small parts from the original Batmobile incorporated into his own version, which even has an afterburner that roars into action every now and then. 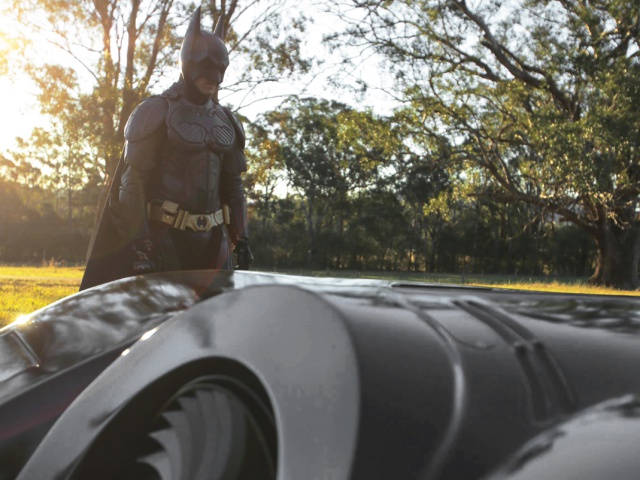 Not just a grown man's luxury toy, Mihajlovic also uses his powers for good, donating his time and use of the replica Batmobile to the Australian Make A Wish foundation. Drawing plenty attention when cruising on the streets in Australia, it would prove interesting to see how it fares against our local taxis. Click on the video below, courtesy of Barcroft Cars, for a closer look at this one-of-a-kind replica.

In case you didn't know, we're big Star Wars fans at TechSmart (which geek isn’t?), so much so that we regularly have Star Wars-themed cosplay models on our magazine covers. We've had an idea of the general plot and who will be appearing in the seventh installment for quite some time, but now it has been given a title, Star Wars Episode VII: The Force Awakens. 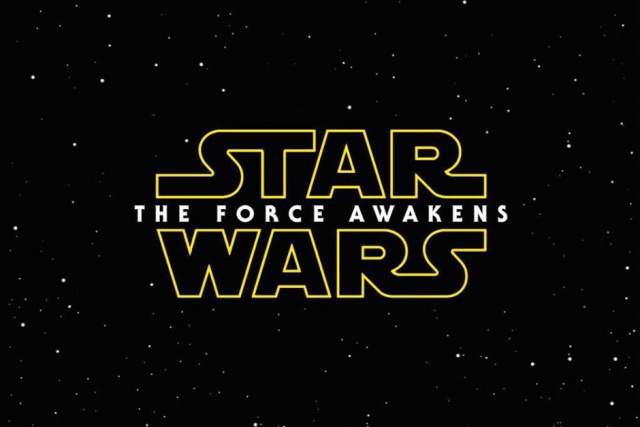 The film will take place roughly 30 years after Darth Vader and The Empire were defeated at the end of Episode III, with a whole new cast of characters set to join the Star Wars universe. With the majority of principal photography done and dusted, Episode VII is slated for a December 2015 release. We for one, cannot wait.

The Evil Dead rises again as TV series in 2015

One of the most beloved cult movies of the 80s, The Evil Dead is set to become a Starz TV series, with (the awesome) Bruce Campbell and Sam Raimi joining forces once again. The news was confirmed by the US-based network earlier in the week, with rumours circulating at the beginning of year that Raimi and his brother were working on a script. 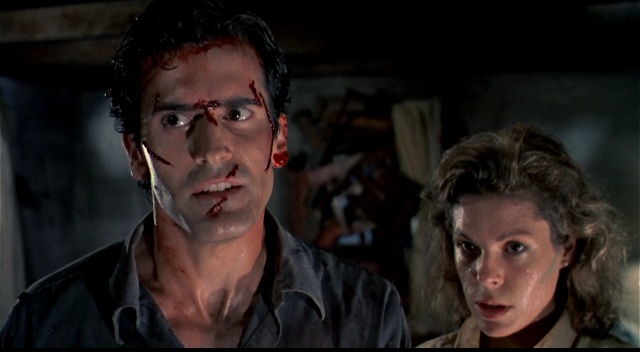 The new TV series, tentatively titled Ash vs. The Evil Dead will see Campbell reprise his role as the wise-cracking, undead-killing hero Ash Williams. Scheduled to run for ten 30 minute long episodes, the series will air on Starz' network sometime in 2015, although an exact date remains unconfirmed. We trust Raimi can capture the same mixture of horror and comedy that made the movie such a cult classic.

Rumoured by Variety in September this year, the NSA spygate scandal involving the now infamous Edward Snowden, is set to come to life via the silver screen. The film, which remains untitled at this stage, will have Oliver Stone pulling directorial duty, and Joseph Gordon-Levitt confirmed to play the role of Snowden. 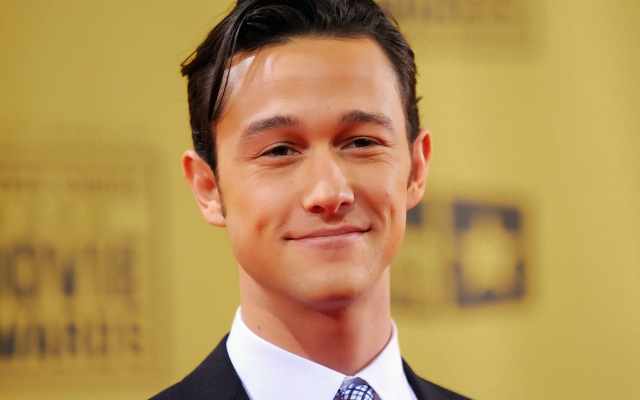 The film will draw on information from two books documenting the NSA spying leak saga and Snowden's role in it, with production on the film set to begin in January 2015. For a less Hollywood-style edge, a documentary by Laura Poitras named CitizenFour has also been released of late.

More casting news, this time round being far less serious in nature (although fanboys may argue), with Jared Leto (Fight Club, Dallas Buyers Club) and Margot Robbie (Pan Am, Wolf of Wall Street) set to feature in DC's 2016-slated Suicide Squad film. According to the Hollywood Reporter, Leto is being heavily considered to the Joker, Batman's nemesis and DC's Crown Prince of Crime. Robbie's name is also being thrown around the industry, to assume the role of the Joker's lackey, Harley Quinn.

Although details on the film itself still stays shrouded in mystery, as Dawn of Justice steals much of the limelight for DC and movie fans alike, a Suicide Squad film would be a great way of expanding DC's movie universe. Unconfirmed at this stage, DC is believed to be in talks with Will Smith and Tom Hardy, but we're unsure if the latter will reprise his role as Bane. We'll be sure to keep TechSmart readers updated on any Suicide Squad related news.