Additionally, the event will once again raise funds for a worthy cause, animal sanctuary Lory Park, while those wishing to donate items can drop them off at Icon as well. The cost to attend is R30 per day or R50 for the weekend. Visit www.outerlimits.co.za or www.rpg.co.za for more information.

Granted, we might miss the in-app Comixology store, but we can’t fault Comixology for holding back on some terrific sales. The latest is a massive X-Men one, which sees a variety of X-Men comics (by Claremont and Lee, and spanning from 1963 – 2011) receiving a 50% chop.

This means that individual comics (including the X-Men Annuals, X-Factor and New Mutants are now going for just under a dollar, (about R10 each), or if you want to go the bundle route, you can pick up the Uncanny X-Men bundle for $60 (R600), quite a drop from the normal $130 (R1300) price tag. The sale is only on till the 17th (tomorrow), so the clock is ticking. 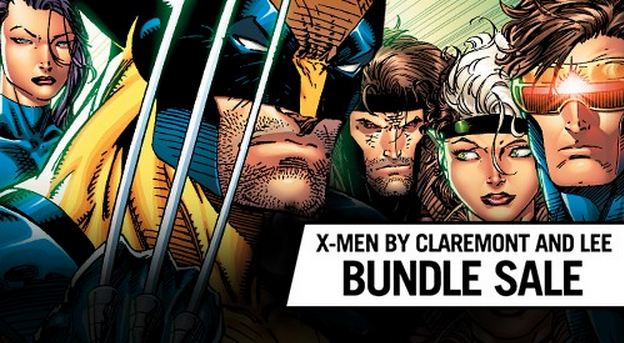 In lieu of the continuation of the Star Wars saga on the silver screen as from next year, Marvel has announced that it will be offering the original comics in an omnibus edition titled Star Wars: The Original Marvel Years. This would include issues #1-44 and Annual #1 in one tome, and will be released in a not too distant month not so far away now, known on the star map as January 2015.

Interestingly, Marvel’s claim to these comics also alludes to the long journey of the Star Wars’ comics rights; first with them, then being snapped up Dark Horse Comics, and soon enough, back to Marvel, since Disney’s acquisition of the Star Wars IP. 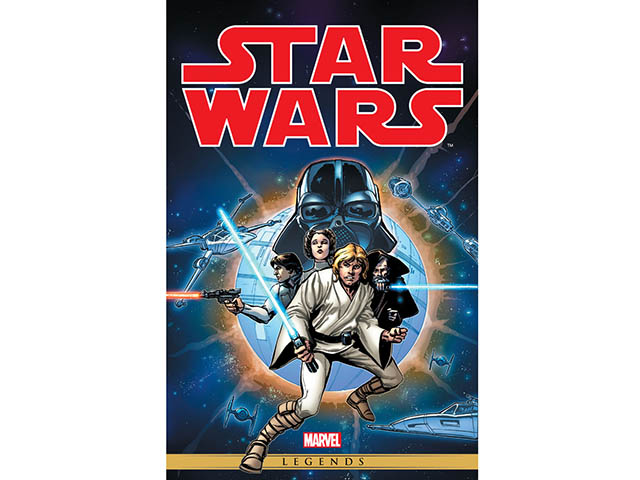 Marvel has announced that one of its most iconic superheroes, Thor the Norse God of thunder, will become a woman in a series of upcoming comics. The most interesting part of the news is that it will involve an entirely new origin and mythology behind the character, and is in no way a female spin-off. This character will also wield the magically imbued hammer, Mjolnir and unlike a number of Marvel's female superheroes, will not take on the moniker of its male counterparts like Spider-Woman and She-Hulk have done in the past.

Whether or not this will be step forward for feminism still remains to be seen, but it will prove interesting to see how well a female incarnation of Thor will translate onto the comic book page. 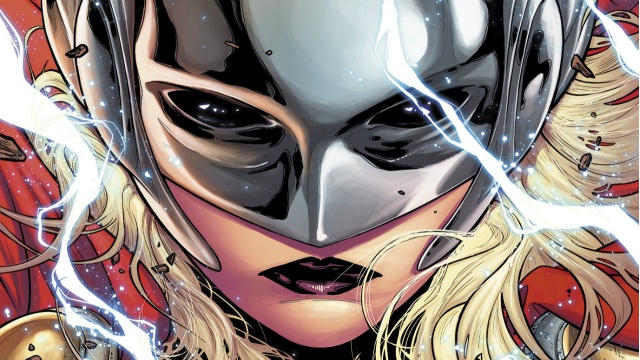 With the festivities of 2014's Fifa World Cup done and dusted, not to mention the scores of South American men left crying, we came across a series of 8-bit World Cup Images that capture the tournament's most iconic moments. The images come courtesy of Matheus Toscano, who posts all his football-inspired creations on 8bit-football.com.

When he first started out capturing these moments in 8-bit glory in 2012, Matheus used MS Paint, but has since moved on to an iPad and stylus combo. Some of the images recreated by Matheus include Spain's early exit from the tournament, Mario Gotze's winning goal on the final and of course the bite heard round the world. 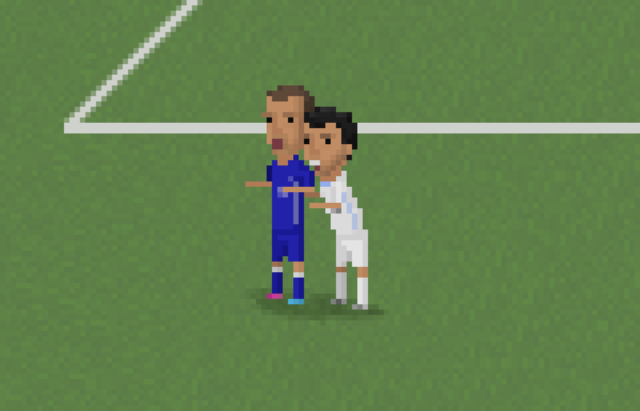 Disney has taken its first crack at bringing a Marvel comic book to animated life in the form of Big Hero 6. We detailed a teaser trailer for this film a couple of months ago, but now Disney has released Big Hero 6's first full length trailer.

For a refresher, Big Hero 6 follows the exploits of a 13-year-old genius Hiro Takachiho and his journey from reluctant hero to Earth's only hope. He's also joined by the oddly shaped and comical blob known as Baymax, who takes a starring role in the trailer below. Given Disney's strong track record in recent years, and the fact that Big Hero 6 has a small following of its own, we expect this film to fare equally as well when it hits cinemas in November this year.

All Doctor Who fans take note, as the first teaser trailer for the upcoming eighth season has now surfaced. This is the twelfth iteration of Doctor Who to grace our televisions, and sees Peter Capaldi taking on the now iconic role. Based on early details from the teaser below, this Doctor Who is taking a slightly darker turn and sees the exorcising of some rather personal demons, all while travelling through the far flung reaches of time and space. Although with that being said, a lot of the scenes seem to resemble modern day Britain.

Regardless of this issue, there will plenty of anxious viewers tuning in to watch the premiere of Doctor Who Season 8 when it airs on 23 August on BBC One in the UK.

Some of us here at TechSmart are old enough to remember when vibrating controllers were at the bleeding edge of the gaming experience, but nowadays there a standard feature on virtually any console. That's where the KOR-FX gaming vest comes in, a wearable device that essentially takes the audio from one's in-game content and translates it into an entire body experience. 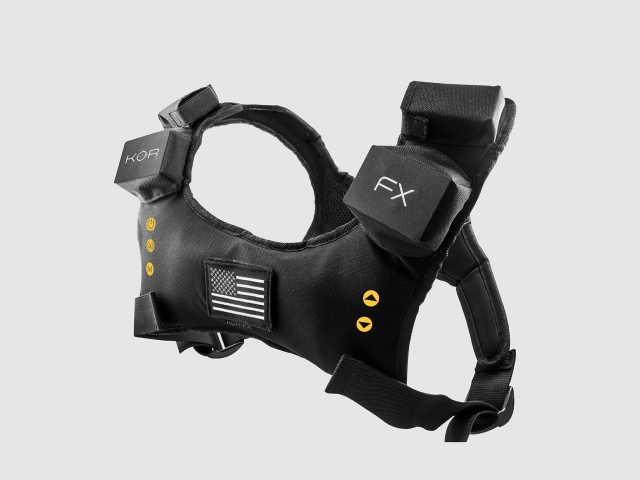 The KOR-FX gaming vest has already showcased at this year's CES and E3 events, and currently has a Kickstarter campaign that has reached its backing goal with a week to spare. Utilising 4DFX technology, the KOR-FX gaming vest is able to make one feel the sensation of an incoming enemy tank during warfare, or hit from a linebacker while playing American football. Still in the fine tuning stage of development, the next step for KOR-FX is to release an SDK for game developers to create content around use of the gaming vest. As far as availability goes, it is set to go into production by mid-August 2014, but no pricing is confirmed as of yet.

Daniel Radcliffe (perhaps best known for his role as Harry Potter) certainly seems to be showing that his acting talents for playing ill-fated individuals didn’t begin and end with playing the boy-wizard. The latest trailer of Horns, which looks like a murder mystery with a supernatural twist, in which Radcliffe plays Ignatius Perrish, a man accused of murdering his girlfriend. The twist is that Perrish suddenly finds horns growing out of his head after a night of binge drinking, which forces those around him to tell the truth. If that wasn’t enough to contend with, the townsfolk appear to be sharpening their pitchforks.

So far, the trailer for the movie, which is being directed by Alexandre Aja (The Hills Have Eyes) looks promising. Although offering just enough of a glimpse to tease, it left us hoping that it shapes up to be consistently dark and creepy throughout and not a dud – Perrish the thought. The film is apparently slated for released in the US around Halloween (the end of October).