Google details what's next for Project Ara and their modular phones

Project Ara has been on most people's radar for the past two years, with the potential of modular phones yet to be fully realised, with the exception of LG's G5 (review). Following last week's Google I/O conference, the Project Ara team has detailed what they've been working on in a recently released video. 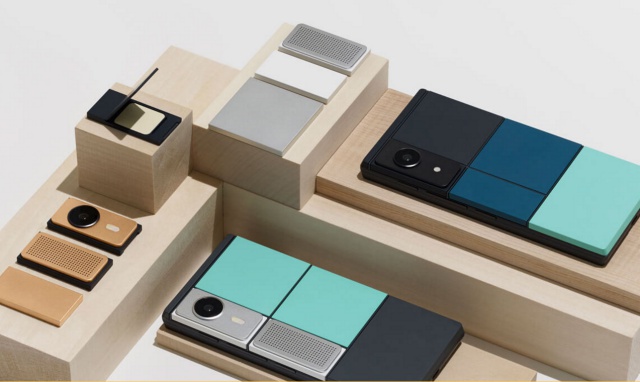 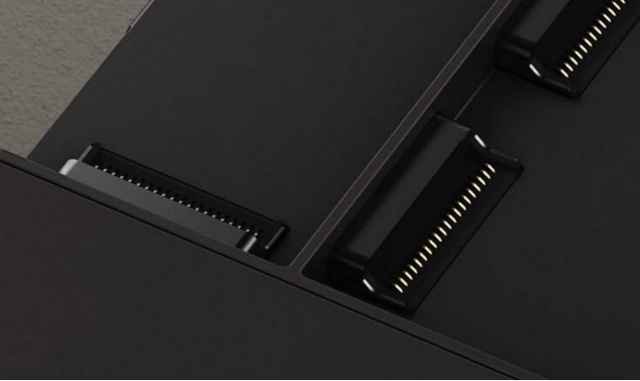 What's next for Project Ara? Well, the company has a developer edition of the device ready which is waiting to ship in Q3 this year. Dubbed the Ara frame by its creators, it has the space to house up to six different accessories in its various slots. As such, there are a number of configurations that Google is hoping will truly entice users once it hits the retail space.

For now, Project Ara is aiming to get more developers on board, with a number of ports available on the Ara frame for them to build components for. These include connections for CPU, GPU, antenna, display and battery components. What this could ultimately mean for consumers is a pick-up and plug-in functionality, which could turn a smartphone that has hi-fidelity speakers into one with a OIS (Optical Image Stabilisation) sporting camera.

The Project Ara team also states that they are working hard on opening up the marketplace to the Ara community to develop new functionality for their modular phone. While the Project Ara device's official release to the public has not been detailed, this is one tech story to keep your eyes on.